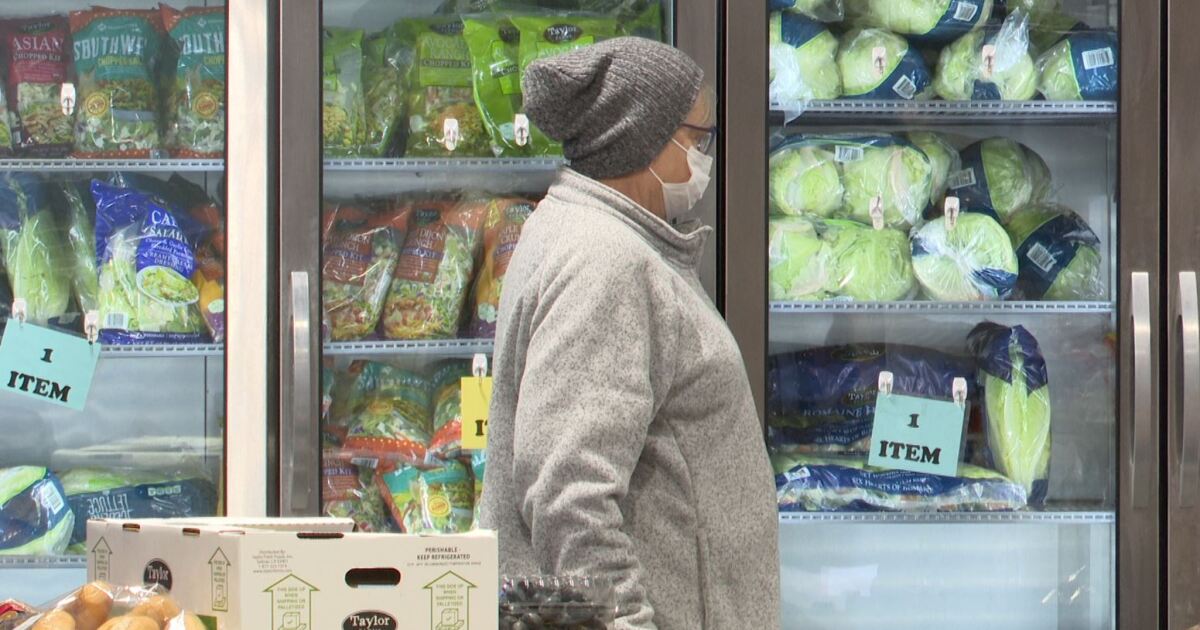 BILLINGS – It has been a tumultuous year for many Montanais during the pandemic. A bright light in the midst of it all, organizations like the Billings Food Bank and Billings Family Service have been able to help people more than ever.

â€œIt’s a joy for us to be here,â€ said Director of Family Services Stacy Brown.

Food security is an ongoing issue for many and COVID hasn’t helped. Billings Family Service has had a pivotal year when it comes to helping families in need both locally and regionally.

â€œWe have seen tremendous growth, not only in people coming for help, but also regionally,â€ Brown said.

Family Service has been able to expand to areas such as Mile City, Lewistown, Harlowton and even to Cody, Wyoming. They plan to expand even further after the premiere next year.

â€œThis year I imagine it will be half again, if not more,â€ Brown said.

The pandemic has highlighted the need for donations.

â€œCOVID is part of the reason we’ve had a good year due to the focus on hunger and food issues,â€ said Billings Food Bank Executive Director Sheryle Shandy.

The Billings Food Bank has served nearly 546,000 people in the past year.

That means the community of Billings has donated nearly $ 50 million worth of food to those in need.

Turkey’s annual second-quarter Tuesday, in partnership with Billings Food Bank, was also a record-breaking event. Not only did we see the most turkeys ever donated, over $ 57,000 in monetary donations.

It’s been an unprecedented year, but Family Service and the Billings Food Bank still have a need.

Shandy says the food bank is getting a lot of cans and is looking for more fresh produce.

â€œWe want to start being able to give more fruits, fresh fruits and vegetables to all of our customers,â€ Shandy said.

Both organizations are more than grateful to be a part of the Billings community. It is the one who keeps going beyond their expectations.

â€œI always want to say thank you to our supporters because we don’t do it ourselves,â€ said Shandy.

Family planning for a better life | The Guardian Nigeria News