Why Wilbroda thinks family members contributed to her failed marriage

Actress Jacquey Nyaminde known as Wilbroda was once married, you know – lived the good life of a good wife; but like most toxic young marriages, she ended up parting ways with her husband and found herself raising her son on her own.

The popular actress opened up about her past in a recent interview with Buzz Central; where she spoke about her past marital woes for the first time.

Well, it turns out Wilbroda’s wedding wasn’t that easy; and although she didn’t tell much about her past – all I know is that at one point things were almost physical and she quickly decided to leave. Speaking about this experience, Nyaminde said; 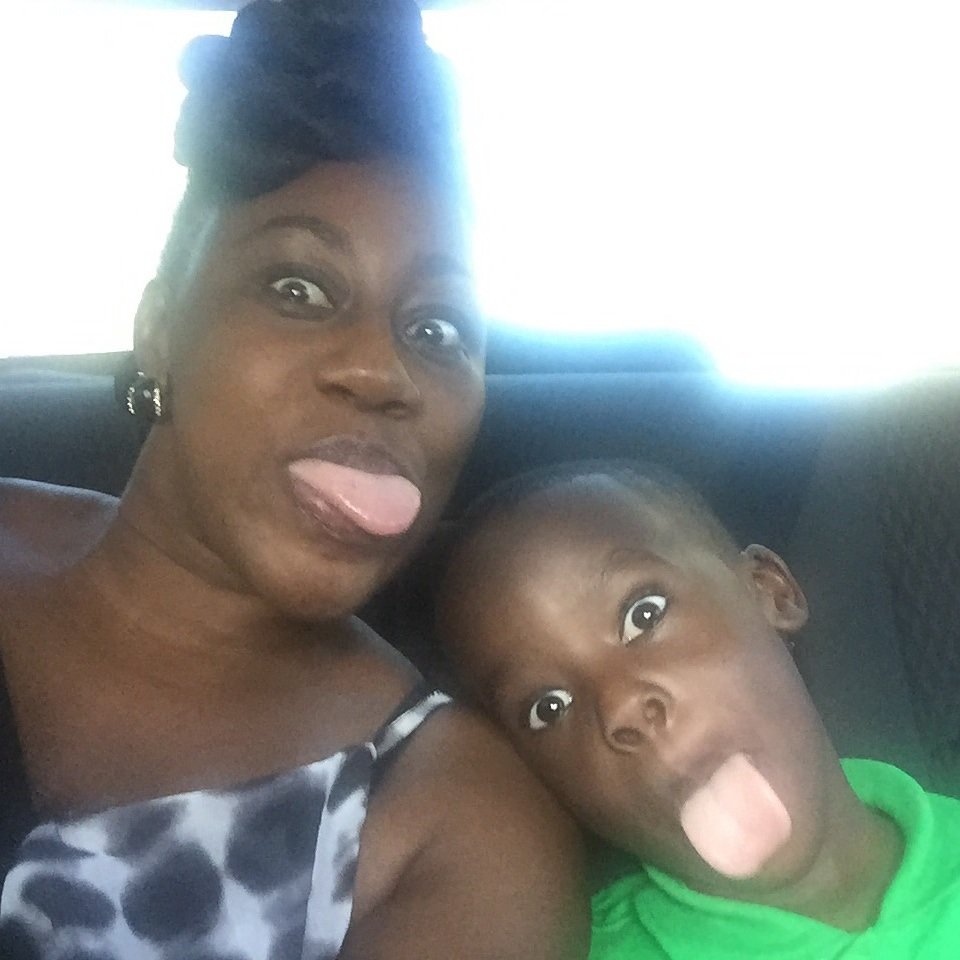 Wilbroda with his son

I acted immediately and started planning myself.

Blame her family and herself

Besides the violence she quickly escaped, Nyaminde says she was also part of the problem; as she often hosted her family members from time to time – making privacy an issue for her husband.

According to Nyaminde, she learned about the family problem through her husband’s friends; ever since the guy raved about it after their divorce. Speaking to Cheptoek Boyo – Wilbroda said;

I also contributed to the breakup. I think at the time, one thing that contributed to our breakup was that I was with my loved ones all the time. My sisters were still at my house, I didn’t see much of it until later after we broke up he told his friend about it.

I haven’t seen this. Looking at it now, I say to myself, I contributed to their coming. I have gone too far. I enjoyed their company but it cost me.

Having learned her lesson the hard way, the popular actress now says;

I no longer entertain visitors, even my relatives. People need their personal space. This is one of the things. You have to be mentally prepared to receive friends.