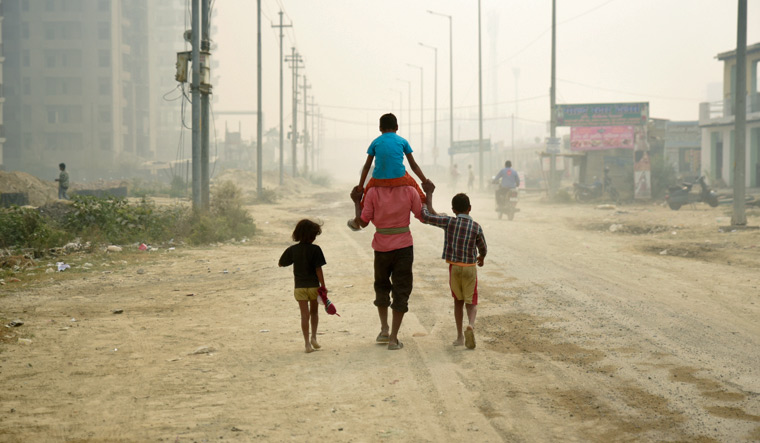 What the Data Tells Us About India’s Family Planning Program

At the end of July this year, India’s Minister of State for Health and Family Welfare Dr. Bharati Pravin Pawar unveiled the India Family Planning 2030 vision document during the National Family Planning Summit 2022. Pawar said reported that the country had reached replacement level fertility, with as many as 31 states and union territories achieving a TFR (total fertility rate) of 2.1 or less. In the eight years between 2012 and 2020, the country added more than 1.5 crore additional users for modern contraceptives.

What does that mean? What is the implication? There are three major conclusions that can be drawn from this: first, a large number of unwanted pregnancies have been averted, unsafe abortions and maternal deaths have been averted. India’s family planning efforts have been going on for over seven decades now and during this period, although the country has seen a shift from the concept of population control to one of population stabilization, our numbers have increased to leaps and bounds to reach the replacement level of fertility (RLF ), that is to say the level of fertility at which a population renews itself exactly from one generation to the next. This is possible when a woman has 2.1 children on average.

But while this is good news for India, researchers say more needs to be done to see meaningful changes in the future. Simply reaching RLF is not “good enough”. According to Preeti Anand of the India Health Action Trust, in the city of Lucknow, Uttar Pradesh, uptake of modern contraceptives remains “stubbornly low” despite major government efforts to increase awareness, supply and access to contraceptives.

The data also reveals that strict norms and financial considerations of couples drive the decision to use and when to use family planning methods. Four years ago, Dr. Sanghamitra Singh of the Population Foundation of India highlighted the “need for greater involvement of men, both as facilitators and recipients of the family planning aspect in a household”. According to Singh, “despite serious efforts and progress, India has yet to achieve its family planning goals.”

With more than half of its population of childbearing age and 68.84% of India’s population residing in villages, the opportunities are many, but so are the challenges. According to Singh, “It is still an unfulfilled dream of the health system to be able to reach the last mile, especially women from Scheduled Castes and Scheduled Tribes in remote and remote parts of the country.

As a result, mortality among these groups is high. “Scheduled Tribes in India have the highest total fertility rate (3.12), followed by SC (2.92), Other Backward Class (OBC) (2.75) and Other Social Groups ( 2.35) Contraceptive use is lowest among ST women (48%) followed by OBC (54%) and SC (55%) while female sterilization is highest among women from OBC (40%) followed by SC (38%), ST (35%) and other social groups (61.8%). This means that there is an urgent need for universal and equitable access to quality health services, including contraceptive methods.

Srinivas Goli of the Center for the Study of Regional Development, School of Social Sciences, Jawaharlal Nehru University in New Delhi, studied the estimated impact of reducing unmet need for family planning on key indicators of maternal health and in India from 1993 to 2016, and projecting this for the period 2016 to 2030. In a paper he submitted last year to Science Direct, he found that reducing unmet planning needs family averted approximately 56 million unwanted pregnancies, 7 million unsafe abortions and 167,000 mothers. deaths between 1993 and 2016.

India has continued its efforts to expand the range and reach of contraceptive options by rolling out new contraceptives and providing a full range of family planning services at all levels. Yet, there is still much to do. Until and unless family planning services reach the last person at the last mile, India cannot claim victory in its truest sense.