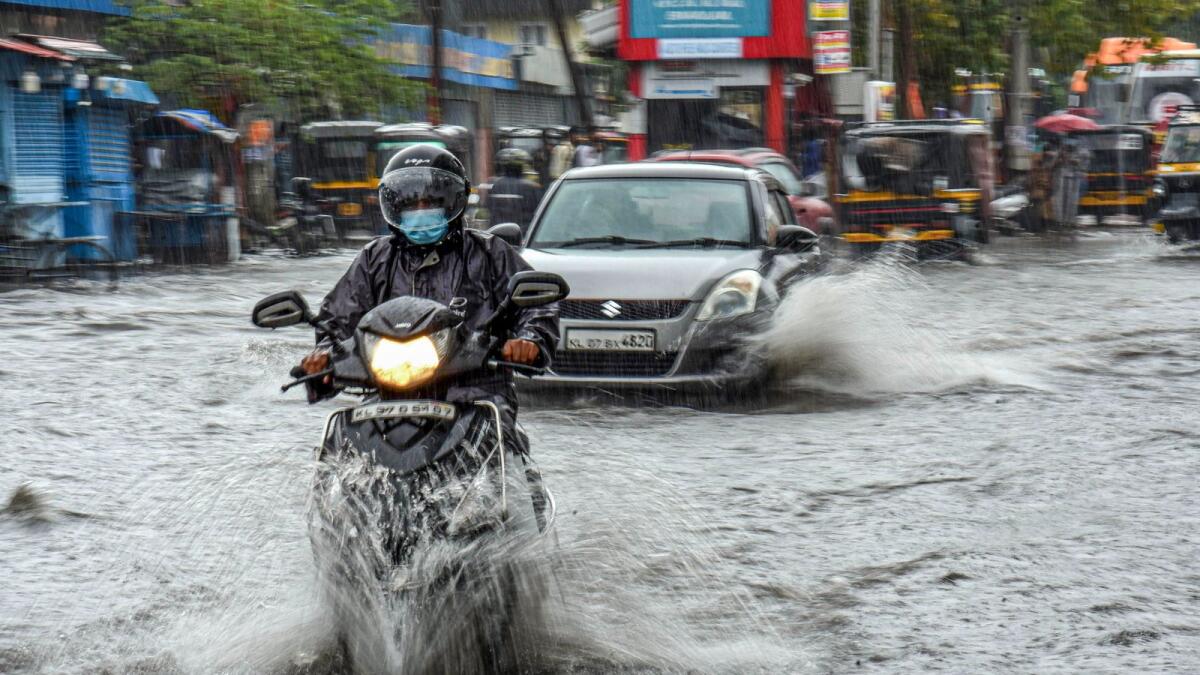 The floods have caused immense damage to property and people

After days of relentless rain in the southern Indian state of Kerala and parts of Karnataka, expats residing in the United Arab Emirates are worried about their families and loved ones back home. The rains were followed by floods, which resulted in the loss of property and some lives.

Yasir Hameed, a social worker in Dubai and Sharjah, said the situation had been brought under control in his district, Kozhikode. “Schools have been closed until further notice and people are advised to stay at home to avoid loss. Water has entered many fields leading to crop losses,” Hameed said.

“The government has the situation under control, but we fear further heavy rains in the coming days. Many houses and roads have been submerged under water and luckily they have been cleared for now,” Hameed said.

Expats now remember the losses suffered a few years ago as many districts in Kerala were waterlogged following heavy rains in 2018 and 2020. It was the worst flooding in Kerala for nearly a year. century. Many people have died and many are missing,” said Mohammed Shareef from Payannur in Kannur district of Kerala. 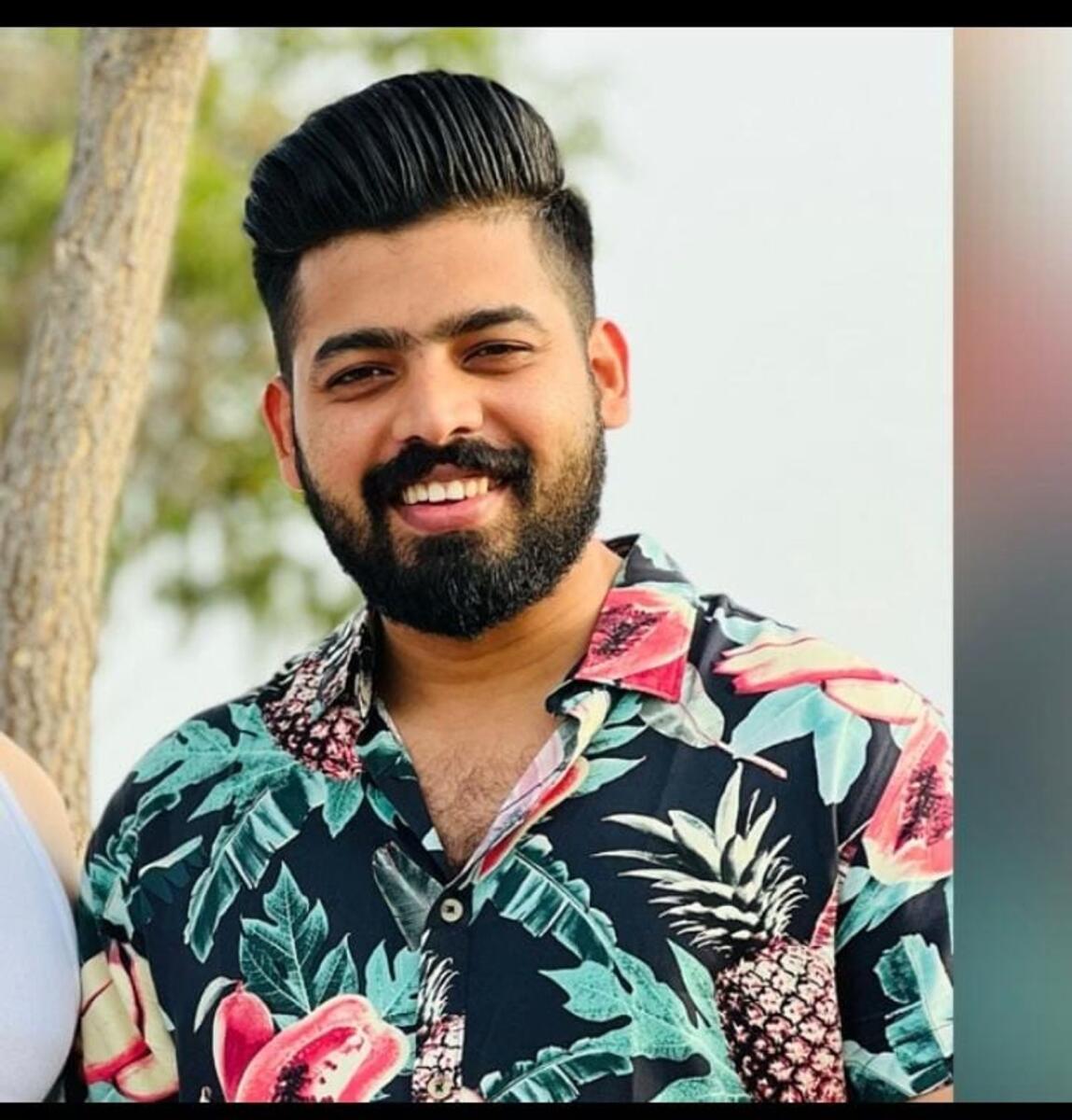 “We have been informed that the situation is under control for now, but we are concerned about the flooding that occurred earlier,” Shareef reiterated.

The Indian Meteorological Department (IMD) issued a yellow alert across many districts in Kerala on Saturday. Kerala Disaster Management has advised residents to be cautious and warned of landslides in hilly areas, which have been hit by heavy rains in recent days.

Similar situations have also been recorded in some coastal towns of Karnataka. Ashok Bailur, a resident of Abu Hail in Dubai said the situation is very tense in Sulia and Dharmasthala near Mangalore, Karnataka. “The water has subsided in many parts of Mangalore City, but a few nearby towns are experiencing flooding. Schools have been closed until further notice in a few towns and the government is doing its best to minimize the damage. due to flooding,” Bailur said.

“We have scheduled a meeting with community members in Dubai to plan an action plan for flood victims,” he added. 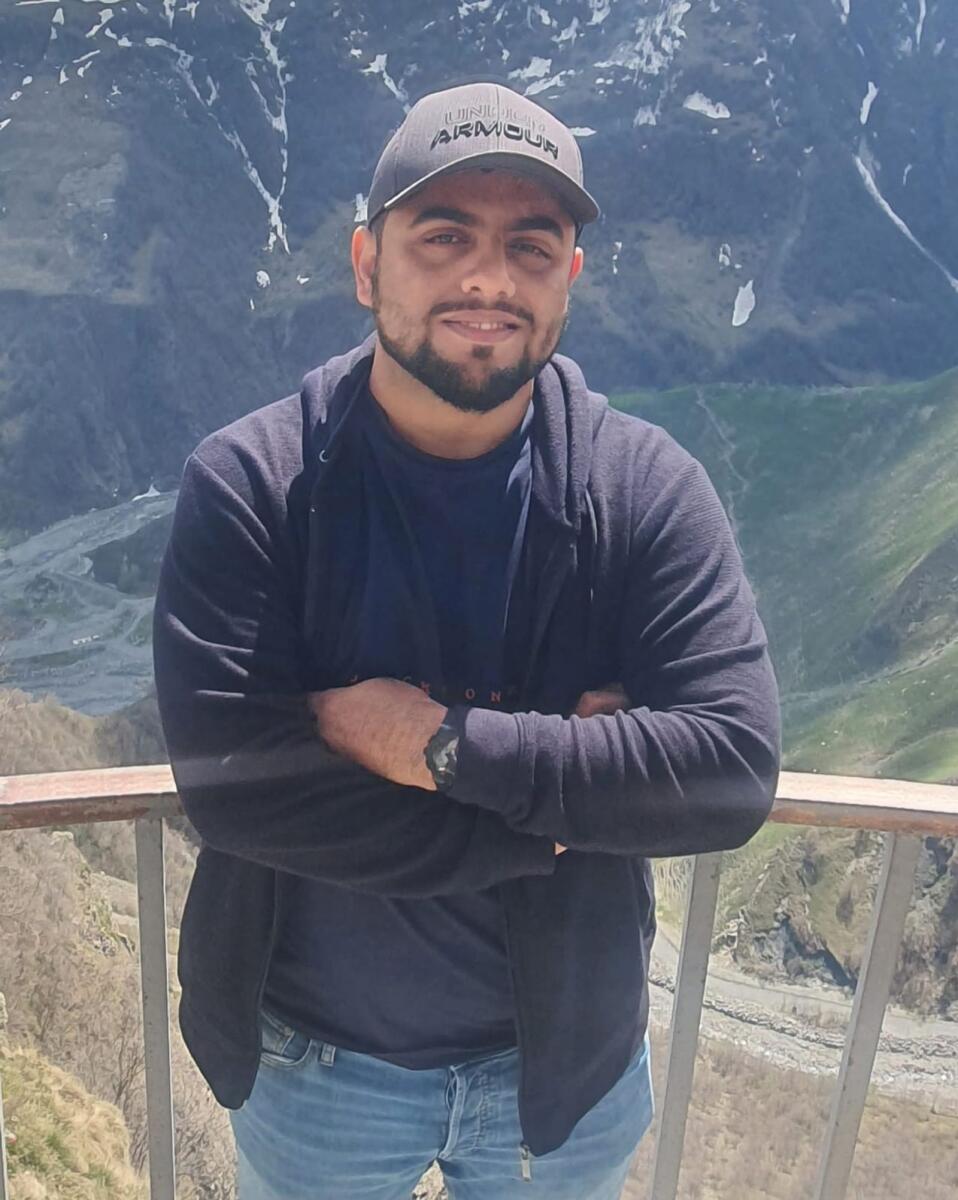 Bhatkal, a coastal town in Karnataka, also suffered heavy rains on August 2, leading to flooding across the town. “On August 2, we woke up to see pictures of our hometown submerged in water. The images were circulating all over social media platforms. It’s scary and we are very worried,” said Emaad DF, a resident of Sharjah.

“Fortunately, the water drained out within a day. The floods have caused immense losses to properties and small businesses across the city,” Emaad said.

Thousands of people from Bhatkal and the surrounding towns of Shirur, Baindoor, Manki and Murdeshwar make up a strong NRI community in the UAE.