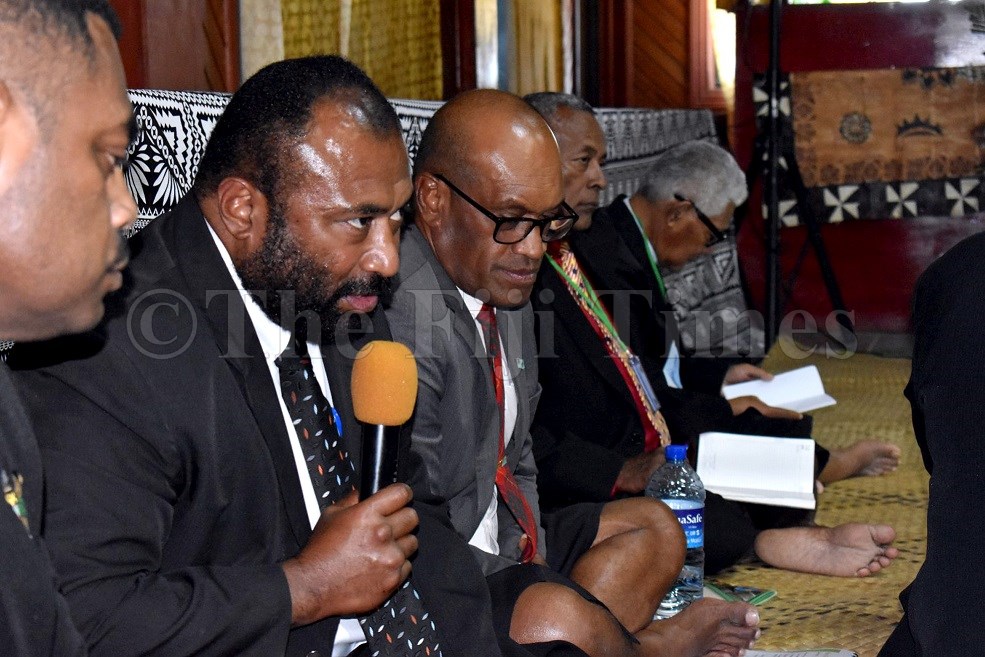 Disappointed fathers in Nairai District, the Lomaiviti have aired their grievances over their partners’ involvement in family planning activities without their knowledge.

He conveyed to the meeting appeals from hopeful fathers who asked if the consent of both partners in a marriage could be sought before mothers take contraceptives as part of the family planning activity.

Mr Colati said hopeful newly married fathers who were trying to have children often did not know that their partners were taking birth control pills as part of family planning.

He said it was a disappointment for these married men when they found out their partners weren’t carrying children because they were taking contraceptives.

“We are asking the Minister of Health and Medical Services, Dr Ifereimi Waqainabete, if this matter could be looked into as soon as possible,” he said.

Mr Colati said women in the district preferred drinking kava to spending time with their husbands.

He said he raised the issue because the number of students in primary schools in the village was declining. In response, Dr. Waqainabete agreed and said this incident was happening in communities across the country.

He reassured these men that the ministry would look into the matter.

“I am happy and grateful that this matter has been raised at this meeting and we will ensure that it is considered,” he said.