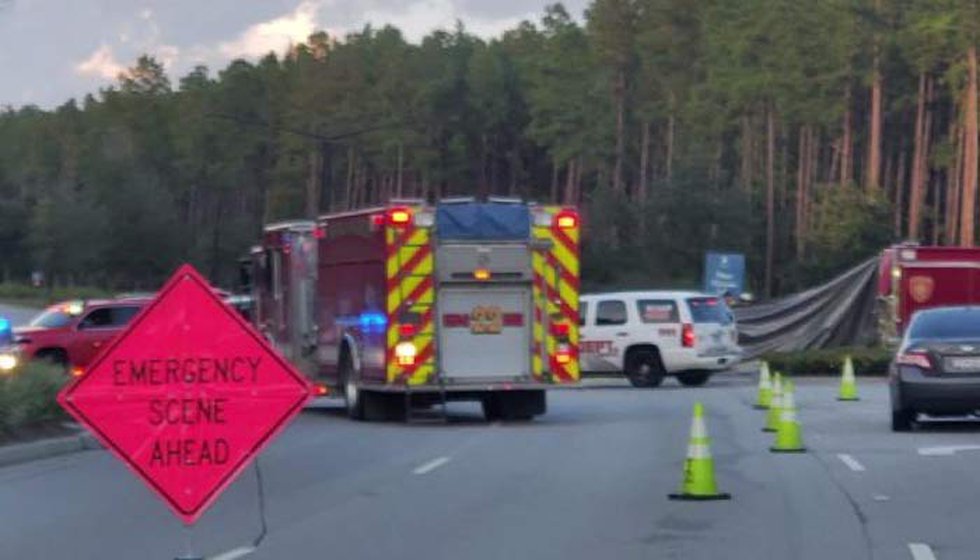 SUMMERVILLE, SC (WCSC) – A year after an accident killed three members of a Summerville family, officials say there is a plan to make the intersection where the accident occurred safer. But there are questions about how quickly the change will happen.

Three family members died in a collision at the intersection of Nexton Parkway and Brighton Park Boulevard in October 2020. Authorities say a teenager was charged with reckless homicide in the deaths of Chad, Andrea and Meredith Freeman, all from Summerville.

Plans call for a new traffic light at the intersection. But due to supply chain issues, Berkeley County says there is no start or end date for the installation.

â€œIt’s probably long overdue, and especially if you consider the amount of growth that is taking place in the Nexton area, the infrastructure has to support that,â€ said resident Michael Moucha. â€œI would much prefer it to be in place now rather than wait until there are more accidents and traffic. “

The Nexton area, and Summerville as a whole, is growing, according to city leaders. Summerville’s population is now just over 50,000.

â€œWhat we would see over the past 20 years is almost a doubling of our population,â€ said Summerville Economic Development Coordinator Michael Lisle. “If you look at the last 40 years, say 1980 to now, we’ve grown almost 700 percent.”

City officials say they won’t be surprised if Summerville’s population reaches 70,000, a 40 percent increase, over the next five to ten years. With this possible increase in the number of residents, even the community of Nexton would see efforts to grow.

â€œSpeaking to our friends at Nexton, they estimate that their residential element is probably only around 20 percent built, so there is still a lot of land to develop,â€ Lisle said.

Locals say the rest of the city must follow.

â€œIf they want to build 5,000 houses, you must already have the infrastructure to support it,â€ says Moucha. â€œWe know accidents are going to happen, we know traffic patterns are always going to happen. So, it’s better to get people used to these things now than to wait for an accident. We need to be proactive, not reactive.