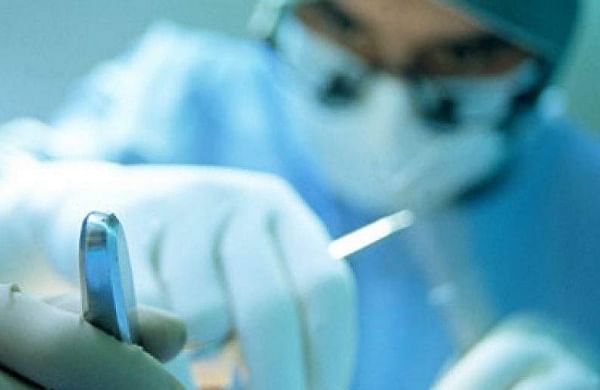 HYDERABAD: Revealing the worrying doctor-patient ratio in the state, a family planning camp held in Yadadri Bhuvanagiri district had to be canceled after the sole surgeon performing the procedures fell ill.

Due to the pandemic, the camp was organized after nearly two years and it received an overwhelming response with up to 110 women from Rajapet and Turkapally mandals showing up.

The doctor, a laparoscopic surgeon, had retired from public service and was rehired on a contract basis to perform the procedure. He is the only physician designated for this purpose in the district.

“We had scheduled 50 family planning procedures, but 110 women showed up. While we were carrying out the pre-surgical examinations, the doctor had a slight fever which worsened which led to the procedures being canceled,” said Dr B Sambasiva Rao, Yadadri District Medical Officer.

Alarmingly, the 50 women originally scheduled for the procedure were given a test dose of xylocaine injection to determine if they were allergic to the local anesthetic that would have been mandatory before the procedure.

No women reported reactions to this, the DMHO informed. Their detailed files are now prepared and the procedures have been postponed to April 5.

However, the families of these and other women are concerned about the health of the surgeon as there is no other doctor available in the district to perform the procedure.

It is learned that with few doctors available, each district has only one such doctor designated for family planning procedures.