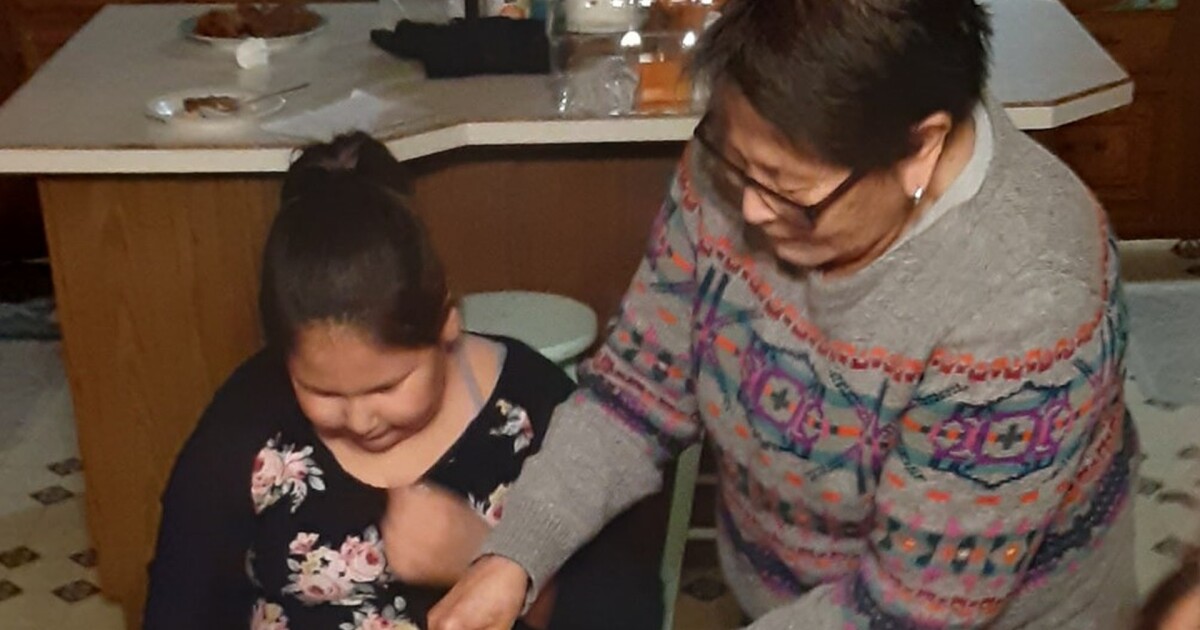 ST. XAVIER — The small community of St. Xavier on the Crow Indian Reservation mourns the loss of three family members killed in a multi-car pile-up on Interstate 90 on July 15, including 11-year-old Vichelle Walks, who was allegedly a sixth year at Pretty Eagle Catholic Academy in the fall.

“Vichelle was one of the nicest people I’ve ever met,” said Garla Williamson, longtime manager of Pretty Eagle Catholic. “Even on her bad days, she was still trying to uplift everyone.”

Vichelle was riding in a Chevrolet Traverse with three other people, and all four died. The other victims in the vehicle were Georgia Walks of Hardin, 72, the driver, Shaylee Walks, 22, and Merrik Champ, 3.

Both of Vichelle’s parents dated Pretty Eagle. The school opened its doors on Monday for classmates to mourn.

“Share stories of her, remember her,” Williamson said. “All of his classmates are his honorary porters. We’re just letting the kids know that God has a plan, and that’s part of it. Even though we can figure it out now, we have to trust him.”

Related: Released identities of 6 people killed in I-90 crash near Hardin

The school also plans its own memorial service when classes resume in a spirit garden in the schoolyard. This is unfortunately something they have already done.

“We had already lost a student,” Williamson said. “We have a special place to honor their memory.”

Vichelle’s funeral will be held alongside her great-grandmother Georgia and Aunt Shaylee on Thursday at 10 a.m. at Crow Agency’s Spirit of Life Foursquare Church. That’s how they would have wanted it.

“I used to say they were like the Bobbsey twins,” Williamson laughed. “They used to do everything with their grandmother, go to powwows and things like that. They were so tight-knit.”

In life and in death.

Community Health, Family Planning and the Future of Nigeria