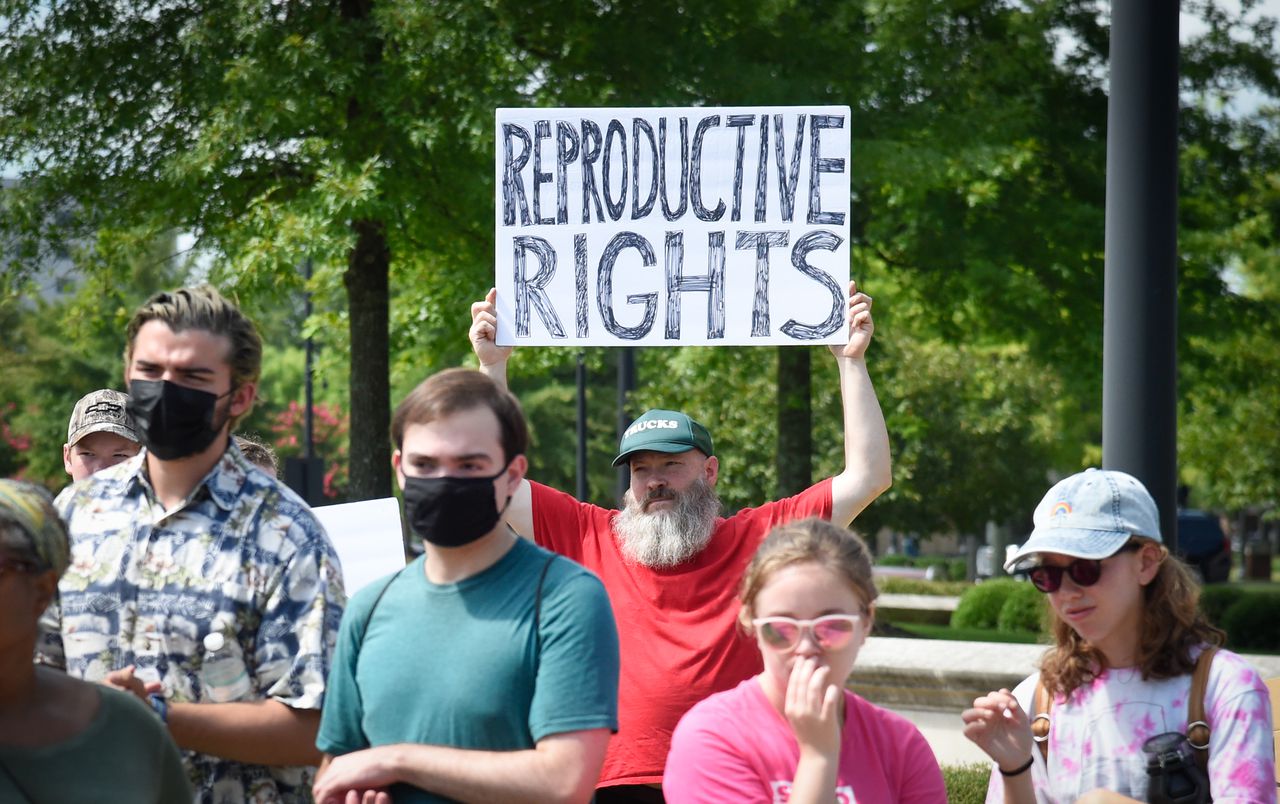 The Title X Family Planning Program is the only federal program dedicated to providing family planning and preventive health care services in the United States. In 2020, more than 1.5 million patients nationwide received life-saving services through the program.

The Expanding Access to Family Planning Act — presented by Sen. Tina Smith (D-Minnesota), Patty Murray (D-Washington), and Elizabeth Warren (D-Massachusetts) — would provide a mandatory $500 million for Title X services for each of the next 10 fiscal years.

In fiscal year 2022, the Title X family planning program received $286 million, funded through the annual appropriation process, which is not guaranteed. The Expanding Access to Family Planning Act would ensure that the program remains funded to meet growing national needs.

The funding is used to provide cancer screenings, contraceptives, contraceptive and pregnancy counseling, and other reproductive health and family planning services.

“With women’s rights to bodily autonomy and health care under threat, we must anticipate and protect the reproductive health care services we still have,” said Senator Kirsten Gillibrand, who along with other senators Democrats, expressed his support. of legislation.

“We all know birth control is next on the chopping block. This important bill, the Expanding Access to Family Planning Act, would eliminate the volatility of Title X funding and provide a reliable, mandatory source of funding for vital services, such as access to contraceptives, cervical and breast cancer screening, pregnancy counseling and basic infertility services. I am joined by more than 30 of my colleagues in this effort and urge the Senate to pass this bill quickly,” Gillibrand continued.

The bill would also provide mandatory funding of $50 million for the construction, renovation and improvement of clinic infrastructure for each of the next 10 fiscal years.

It would also require more comprehensive pregnancy counseling that includes information on prenatal and childbirth, infant care, foster care, adoption, and pregnancy termination. Patients have the right to refuse information about alternative options.

Restoring regulations prohibiting discrimination against Title X service providers is also a requirement of the legislation.

Since the U.S. Supreme Court overturned the landmark decision Roe v. Wade on June 24, House and Senate Democrats began introducing bills that would codify certain rights into law to minimize the impact of losing the constitutional right to abortion and the threat of losing others. reproductive health care services.

Congressional Democrats have passed two bills, the Women’s Reproductive Rights Guarantee Act, which would guarantee people who request abortions and the doctors who provide them the right to cross state lines without prosecution. .

The bill clarifies that doctors cannot be punished for providing reproductive care outside their home country. Democrats highlighted the case of a 10-year-old girl who had to cross state lines to Indiana to get an abortion after being raped, saying it’s an example of how the decision of the court has serious consequences.

It went 223-205; only three Republicans voted in favor of the bill.

The House of Representatives also voted to pass a law codifying access to contraceptives, the Right to Contraception Act, which passed the House but is also not expected to pass the Senate.

Role of Youth in Family Planning – Prologue to Development and Growth