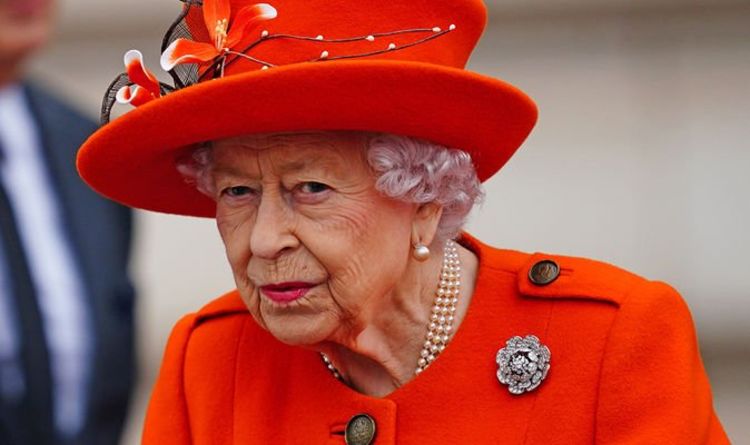 Prince Charles’ plan to shake up the royal family after the Queen’s death will include snubbing the tradition of Her Majesty’s vacation. It has been reported that as part of the Prince of Wales’ vision for a lean royal family, Balmoral Castle could be turned into a museum. Speaking about the allegations on the Royally Us podcast, royal commentator Molly Mulshine said the news from Balmoral was heartbreaking.

She said the move could see the royal family “never spending August in Scotland again”.

The Royal Family traditionally spend their summer holidays at Balmoral in Scotland and spend Christmas at the Sandringham Estate in Norfolk.

Podcast co-host Christina Garibaldi explained, “Charles may be considering turning Balmoral into a museum, and Kate and William will likely move to Windsor to be a little closer.

“So it seems he wants to lighten up the monarchy and make it more accessible to the public to relive history again.”

Ms Mulshine replied: ‘Becoming a Balmoral museum actually made me a little sad as they will never be spending August in Scotland again after the Queen’s death because it’s cold!

“Everyone in this country goes to the Mediterranean in August, but the royal family is only going up north.”

Ms Garibaldi added that the Scottish estate was “probably no longer the destination”.

It is believed that Balmoral Castle, closed to the public in the summer when the Queen is in residence, would pay homage to her as a museum.

Ms Mulshine explained: “So it looks like that’s the plan, he’s going to open Buckingham Palace mostly to the public and what the sources are calling him is he’s going to live in an ‘apartment above the store.’ .

“I think that’s great, I think that’s what people are going to want from him because the Queen has her own brand of stardust and astonishment that everyone loves.

“I think Charles can come in and be a little more pragmatic and win people over and say, ‘we’re not spending all your tax dollars, we’re opening things up to the public, that’s it for you and us.’

“Being a little more egalitarian, I think, is going to be really good for your brand.”

Buckingham Palace is currently undergoing a major renovation, which costs £ 369million and is not expected to be completed until 2027.