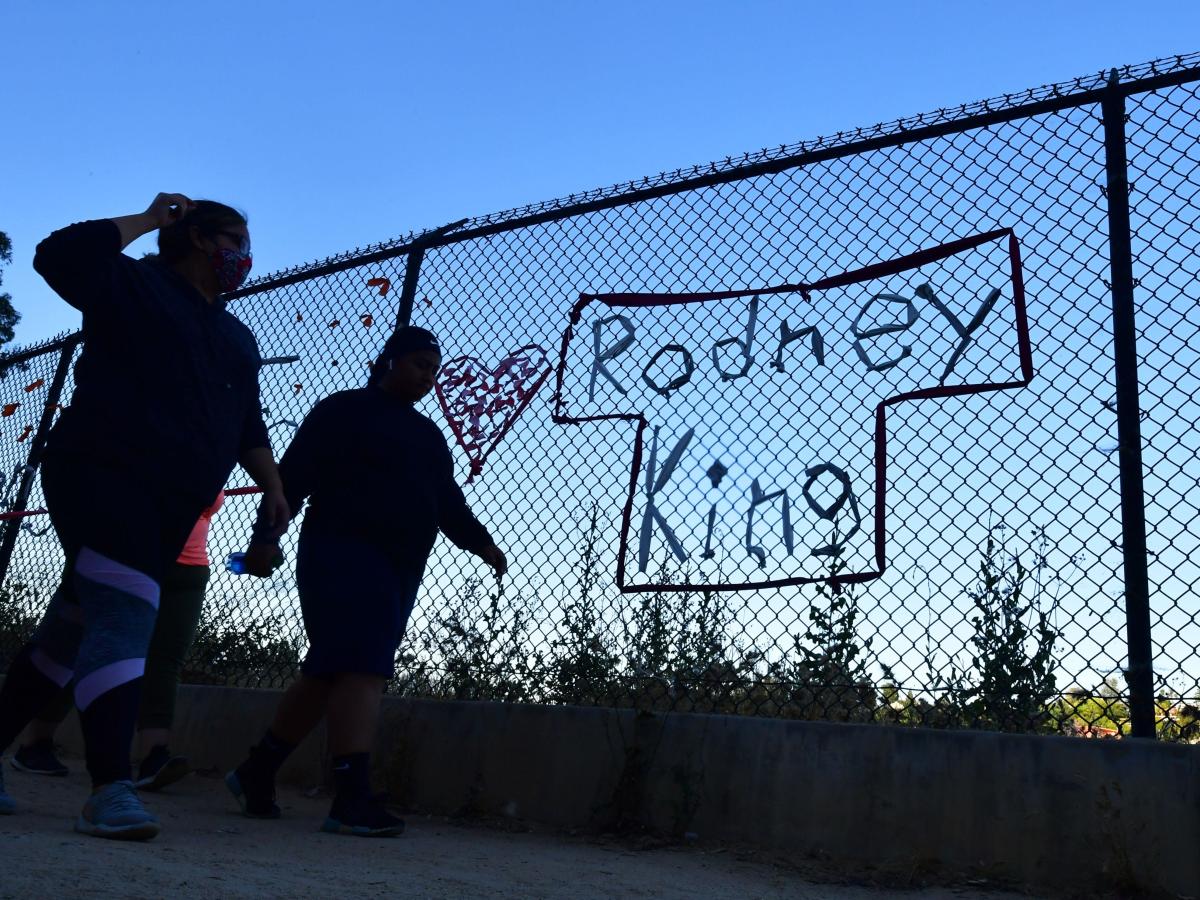 Rodney King’s youngest daughter is reportedly missing. Family members say they are “very hopeful” she will be found after contacting the authorities.

Authorities and family are searching for one of the daughters of Rodney King, the man who was captured on video being severely beaten by Los Angeles police officers in 1991.

Local police told the LA Times that King’s youngest daughter, Tristian King, was last seen in Las Vegas, Nevada, on April 26, planning to visit family in the Los Angeles area. A missing person report was filed on Friday, according to the outlet.

Police added that “there are no further details to provide at this time.”

His sister, Lora King, requested on social media that anyone with information about Tristian’s whereabouts contact her. Tristian is said to be 5-foot-7 and weigh 215 pounds, according to KTTV. The outlet also noted that she has brown eyes and brown hair.

“If anyone sees my little sister Tristan, please contact me immediately. She has been missing for 11 days now and today is her 29th birthday,” her sister, Lora King, wrote. in a Facebook post on Monday, per the news station. “I’ve already filed a missing report. I really hope they contact me about finding her.”

“Please keep me and my family in your prayers,” she continued. “She was last seen in Santa Monica, California.”

Last month marked the 30th anniversary of officers who violently shocked and beat 25-year-old Rodney King during an arrest in Los Angeles. The acquittal sparked a series of protests, but tensions between law enforcement and locals boiled over into five days of riots that left at least 55 people dead.