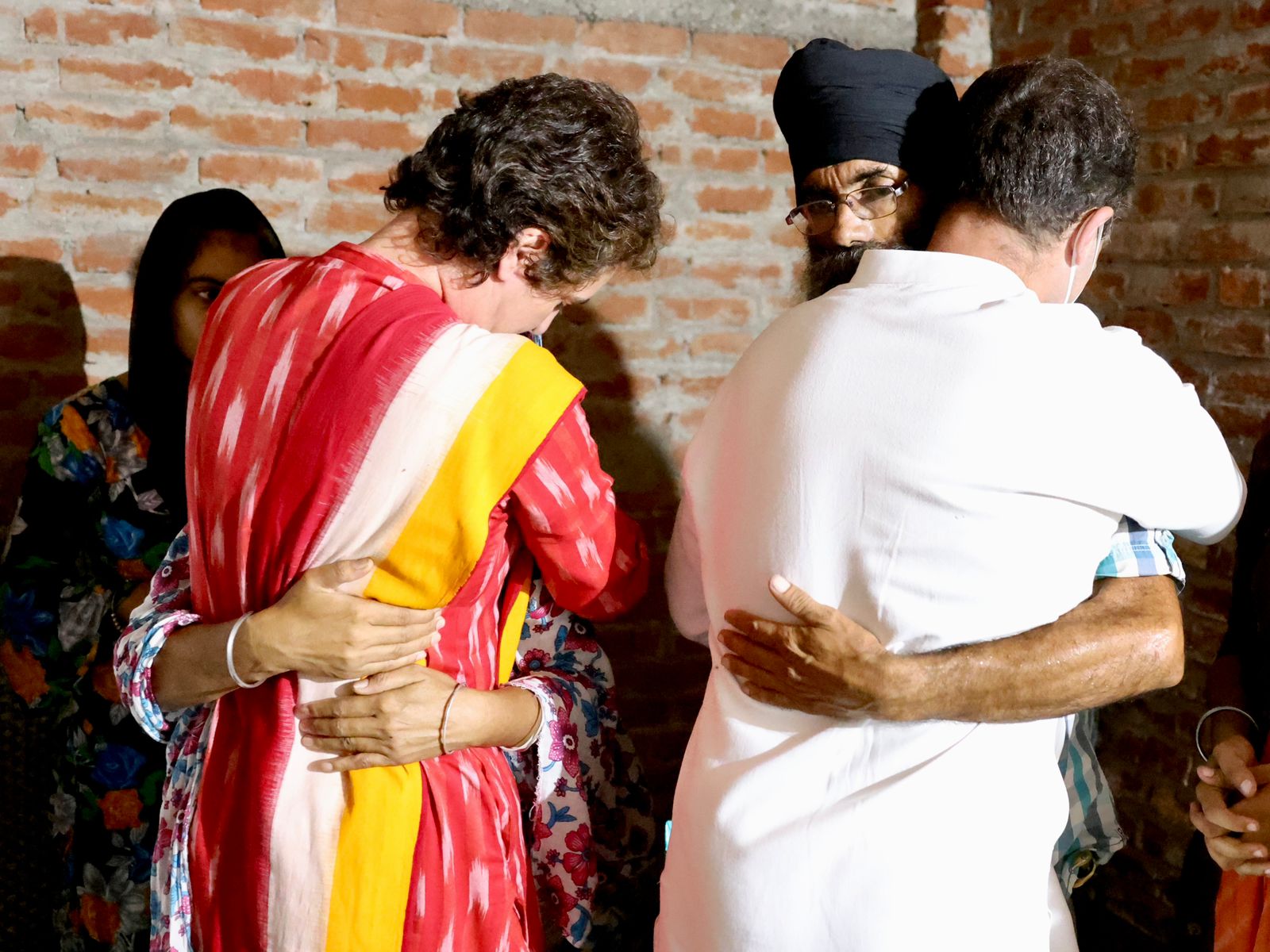 He and his fellow party leaders were only able to visit after the government of Uttar Pradesh gave them permission after a long wait. Eight people were killed in the violent Lakhimpur Kheri incident three days ago.

In a press conference before his visit, Rahul Gandhi accused the BJP government of “systematically provoking and killing farmers”.

“Indian farmers have faced attacks from the government for a while. There is a systematic attack against the farmers of India, starting from the overthrow of the Land Acquisition Bill, then the 3 agricultural laws ”, he declared.

“We have not broken any provision of the law. These undemocratic measures by the government of Uttar Pradesh will not deter us. We will raise our voice to bring justice to deceased farmers and their families, ”said Pilot.