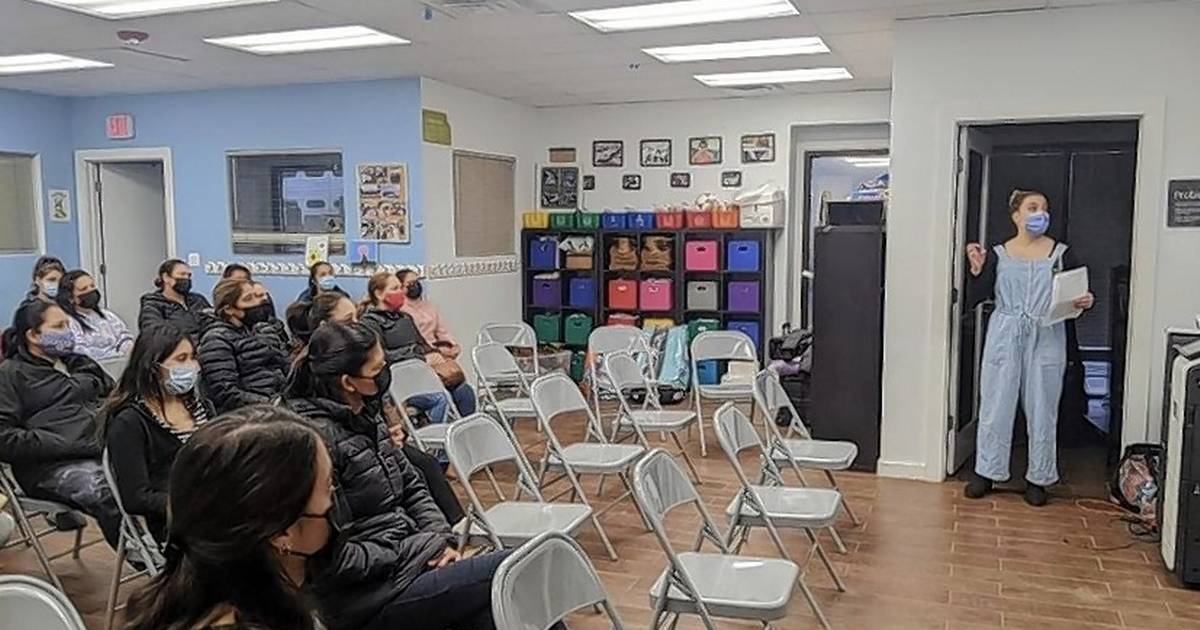 Located a block and a half west of where a rooftop gunman killed seven and injured dozens at the start of the July 4 parade in Highland Park, Family Service of Lake County absorbs the unfortunate results of the tragedy.

“We have already seen a significant increase in the number of people requiring our counseling services over the past 24 hours,” said Kevin Murphy, director of development for the mental health service provider at 777 Central Ave.

In any given week, Family Service processes a few dozen clients, Murphy said.

“We’ve seen the number of people we serve double, and we expect that number to grow exponentially in the weeks to come.”

To meet the needs, the center has extended its opening hours from 8:30 a.m. to 7 p.m. and also opens consultations on weekends.

Clients typically book an appointment by calling the office at (847) 432-4981 or online at www.famservice.org.

The center now offers free 30-minute sessions without an appointment.

“For the next three weeks, we are allowing people to come in, sit down and talk,” Executive Director of Family Services Nancy Sawle Knobloch said.

Founded in 1930 as the Highland Park Social Service Committee, before adding councils and changing its name in 1949 to Family Service of Highland Park, the facility provides free mental health services and offers support for the elderly and caregivers.

Its Nuestro Center in Highwood provides educational and social-emotional support to Latino children from kindergarten through high school, as well as families and individuals.

Following the shooting, Knobloch said the center was “trying to figure out quickly” how to serve the many people from Highwood and Highland Park who were at the parade.

“We had to adjust and adapt to meet the needs of the community, and now,” she said.

It has also begun consultations with the Town of Highland Park.

Murphy said within two hours of the shooting, Dr. Algean Garner II, director of the Family Service Council, was leading city and township officials through a “triage plan” to inform employees of the traumatic episode. .

“How you can have these tough conversations,” Murphy said. “Providing a lot of advice to our civic and business partners about what happened yesterday, to try to make sense of it.”

On July 6, the center was scheduled to meet with city workers present at the event, who experienced the scene of panic and the worst it presented – first responders such as public works workers, untrained to handle something like a mass shooting.

Knobloch said the next three weeks are crucial for people who have suffered such trauma.

“When something like that, a crisis or a trauma, happens when there’s an initial shock and reality sets in, people have to deal with it pretty quickly, and that timeframe is about three weeks” , she said.

“A lot of people are still stunned and in shock.”