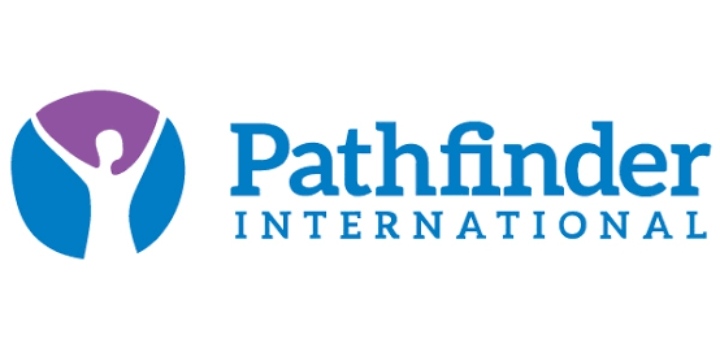 She said it’s imperative to leave the information out there, for people to make informed decisions, saying “I’m not in a position to recommend any number of kids to anyone.”

Dorayi made this known during a 3-day capacity building for the media editor, on Advance Family Planning (AFP), held in Abuja.

She said the campaign should have happened a long time ago because girls have a right to their bodies, saying they understand those rights and shouldn’t need to be forced or coerced.

“It is in the interest of children, women, girls and families, bodily autonomy is not debatable, an individual owns their own body and no one has the right to interfere with this right” , she said.

Furthermore, Mr. Chima Azubuike said that the inability of the Nigerian government to allocate and release substantial sums for the provision of family planning services to women in need has been described as one of the shortcomings hampering the effective provision of these services. in Nigeria.

He said that in 2017, the Nigerian government, through the Federal Ministry of Health, had committed 1.2 billion naira, noting that the constant delay and inconsistency in disbursed funds had created a gap of 2 .1 billion naira.

He said Nigeria had a low modern contraceptive prevalence rate (mCPR) of 13%, noting that it was below the sub-Saharan average of 24%.

“Indeed, in Lagos, almost half of married women use a method of contraception, compared to only 2% of currently married women in Sokoto and Yobe states,” he said.

The Secret Radford Family Members We Never See On Screen

Some Ukrainians leave behind family members