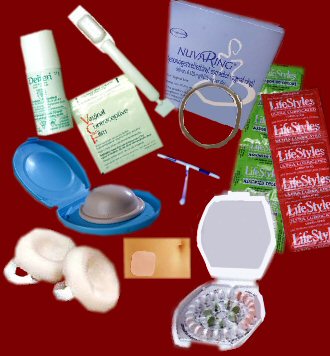 Dr Samuel Botchway, Senior Medical Officer at the Police Hospital, called for urgent attention to be given to the alarming rate of teenage pregnancy and childbirth, especially among carriers known as kayayei in Accra.

He said there was a need for nongovernmental organizations and businesses to help develop family planning programs and campaigns targeting these groups of adolescents.

He said the majority of kayayei who showed up for the free screening were teenagers or in their early twenties, but most of them were either pregnant or mothers of one, two and even three children, a situation which he described as worrying and in need of urgent attention.

Dr Botchway said these groups of people, including the head porters and food vendors, were very young, between the ages of 18 and 25, saying this was a very alarming trend.

The Ghana Health Services District Health Information Management System, 2021 revealed that more than half a million adolescent girls have become pregnant in the past five years.

He detailed that between 2016 and 2020, approximately 555,575 between the ages of 10 and 19 became pregnant. He said it confirmed that teenage pregnancy was on the rise and needed an immediate response.

The medical director said that this trend was due to their inability to access drugs or family planning substances and programs, as well as lack of parental control, poverty, lack of shelter, dropping out of school, among others.