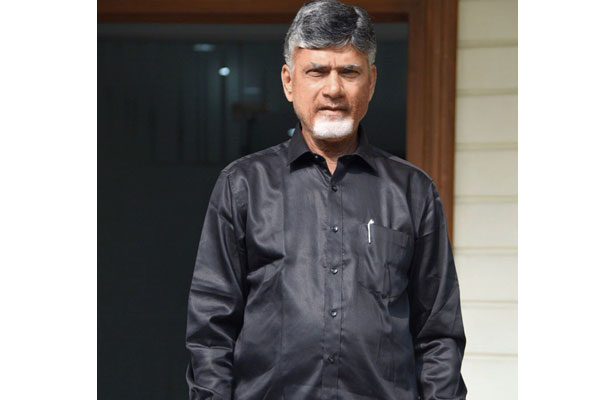 Modi does not know the value of the Indian family system: CBN

AP CM N. Chandrababu Naidu said Prime Minister Modi would have to hide his face in shame if the TDP also launched personal attacks against him in response to his recent statements. Naidu accused Modi of not knowing about India’s value-based family system simply because he had no family of his own. The leader of the TDP lamented that the Modi-Shah duo is pursuing a “divide and rule” policy in different regions of the country, which ultimately threatens peace and harmony.

Naidu held his one-day black-shirted deeksha protest at AP Bhavan in Delhi today. He blamed Modi for the conflicts and discord currently prevailing in the Northeast. There have been many disturbances between different segments of people in Jammu and Kashmir. Even in Tamil Nadu, there were divisions between parties and groups within parties due to the dangerous interference of the Modi-Shah duo.

Naidu said that Modi takes a kind of pleasure in putting people in trouble and deliberately undermines and crushes central government institutions like the CBI and the Enforcement Directorate. The leader of the TDP has promised to continue the fight for justice and harmony until the day when the same central institutions turn against Modi himself for all his misdeeds.