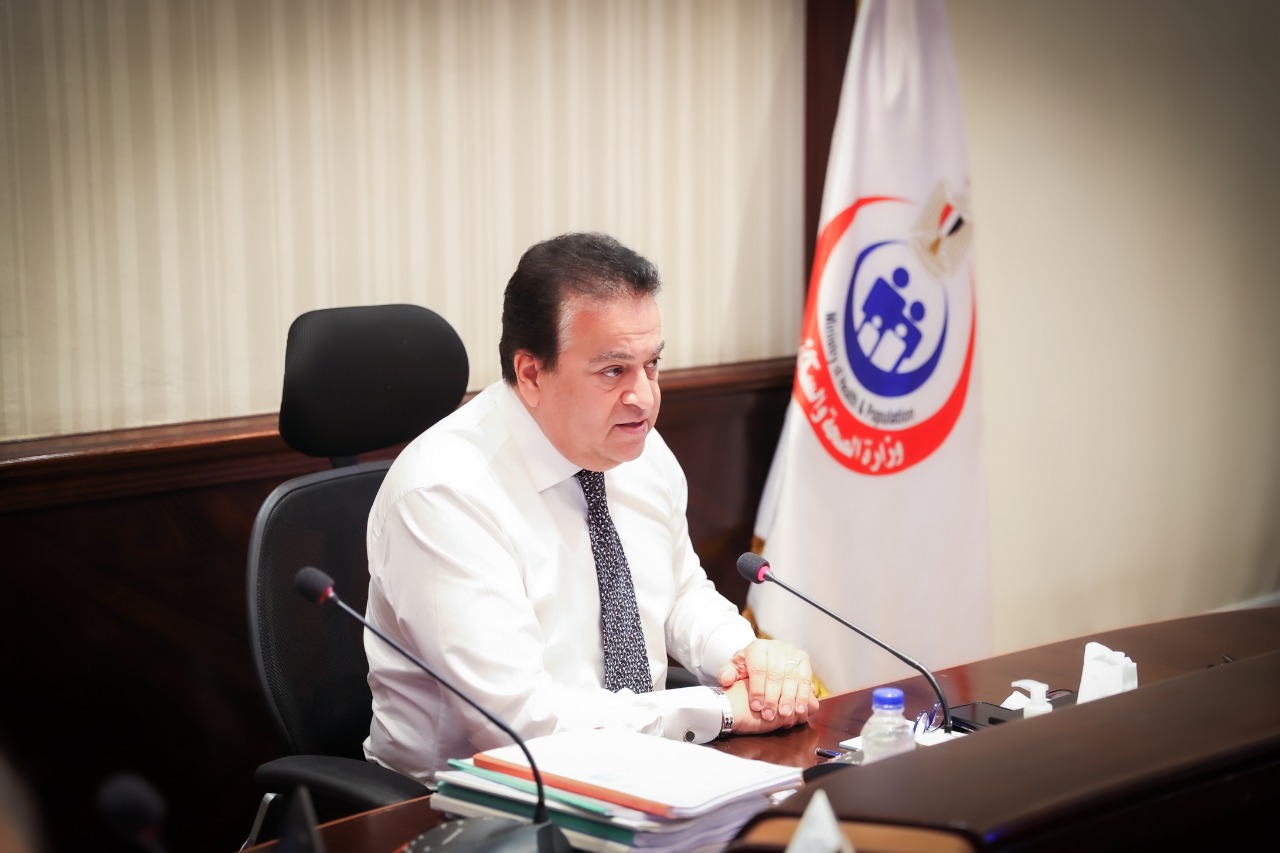 Egypt’s Minister of Health and Population, Khaled Abdel Ghaffar, on Sunday announced the launch of the Knock on Doors campaign for family planning, which kicks off in Fayoum under the slogan “Your service at your doorstep.”

Hossam Abdel Ghaffar – official spokesperson for the Ministry of Health and Population – said the campaign aims to improve the health of mothers and children by ensuring continuous monitoring of women of childbearing age, providing family planning and raising awareness about free reproductive health. costs.

He explained that the pioneer rural women will cover all residential communities to reach women who need family planning services and that family planning teams from various health departments will be distributed in fixed units and mobile clinics in all districts. villages, especially the villages included in the President’s Decent Life initiative. .

The spokesperson also pointed out that the preparation for the launch of the campaign includes the registration of all women of childbearing age, in addition to presenting the campaign and its services by organizing proactive seminars in the units and public places in using public awareness and education officers and rural pioneers.

For his part, Hossam Abbas — Head of Population and Family Planning Sector — indicated that the campaign will be implemented in two phases, the first starting on October 16 and continuing until November 15 in the districts of Tamiya, Senouris, Itsa, Youssef Al-Siddiq, Abshaway and Fayoum.

Abbas added that the campaign will use female doctors from hospitals close to the targeted villages to cover all fixed and mobile units, where free family planning services and means will be provided, including oral pills for the third and fourth generation – in addition to other means — to meet the needs of all beneficiaries.

He also noted that the campaign will use an electronic beneficiary registration system at the leadership level and affiliated departments.