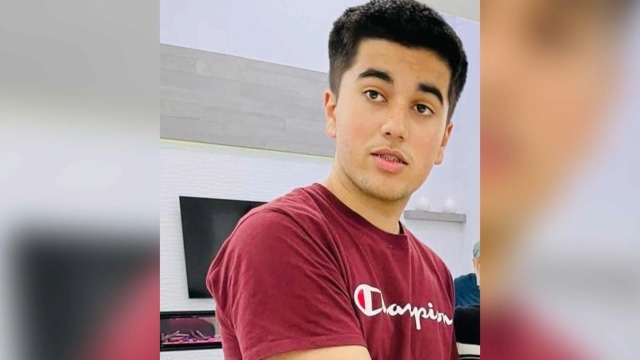 The family of an Edmonton teenager who was assaulted outside his high school is grieving and remembers him as a fun, outgoing and loving family member.

After spending a week in hospital, 16-year-old Karanveer Sahota died from his injuries on Friday.

He was affectionately known as Karan, the second youngest in the family, who enjoyed producing music and playing basketball.

“Our family has been destroyed,” his cousin Monica Binns told CTV News Edmonton.

Binns said Sahota was at the bus stop outside McNally High School on April 8 when he was attacked by several youths.

“(They) beat him with something and also stabbed his main organs,” said Shivleen Sidhu, another cousin. “It repeats over and over again how scared he must have been. How much he must have suffered and how much he probably wanted to just be home with his mother.”

On Sunday, the Edmonton Police Department said a “number” of young suspects had been identified and further information on the investigation was “coming soon”.

‘HE WAS SUCH A GOOD CHILD’

An autopsy is scheduled for April 20, which will determine the cause of death and will take place days before the boy’s scheduled funeral.

“The last faces he saw were of the men, the boys, who did this to him and that’s not fair,” Binns said. “I think any 16-year-old who is going to die this way should die with people around him who love him, not in the middle of a field.”

Sidhu said family members were in shock after hearing what had happened to Sahota.

“For three, four days, we didn’t really understand,” Sidhu said. “We planned how to deal with the aftermath of everything and how to support our little cousin.”

“We thought he was going to get out of there,” added Binns.

Binns said her cousin was someone who took care of her family and tried to help around the house.

“He was such a good boy,” she added. “He never gave him (his mother) a reason to worry.” 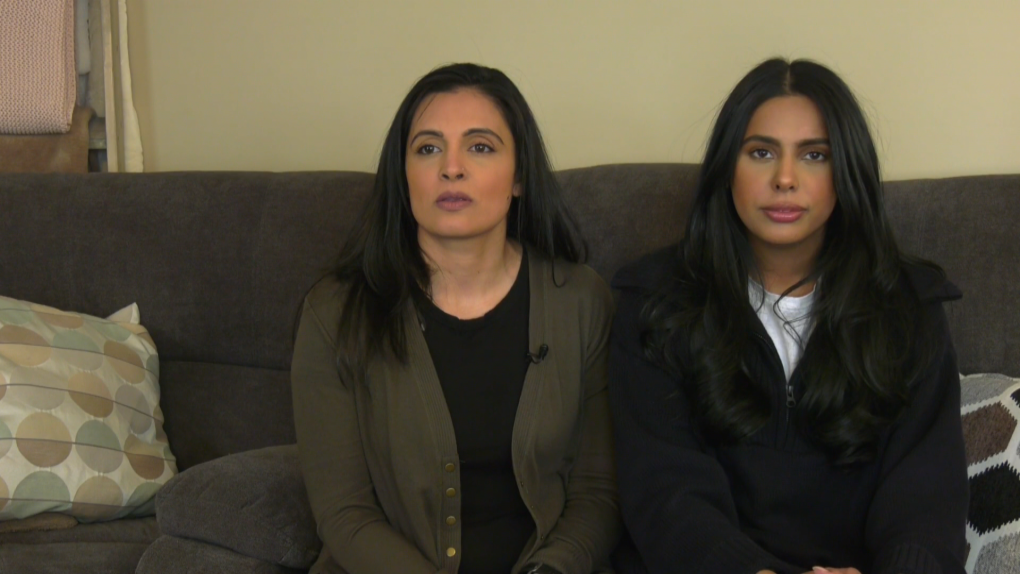 Sahota’s cousins ​​say much of their healing will be in the hands of the justice system, as well as finding answers.

“A question I’m going to ask them, those who’ve done it: ‘You tell me why you did that,'” Binns said.

The deadly attack was discussed at a meeting of the Edmonton Public Schools board on Tuesday.

“We are also thinking of the entire McNally School community and those who are grieving and we know they are also looking for answers at this difficult time,” she said.

“The police are investigating, and yet it is so difficult to understand how something so violent could have happened in one of our schools.”

EPS said an update will be provided Tuesday after the autopsy is complete.

A memorial is taking shape near the bus stop where Karanveer Sahota, 16, was attacked ten days ago. Sahota died of his injuries on Friday. #yeg pic.twitter.com/HuISrfRdCS