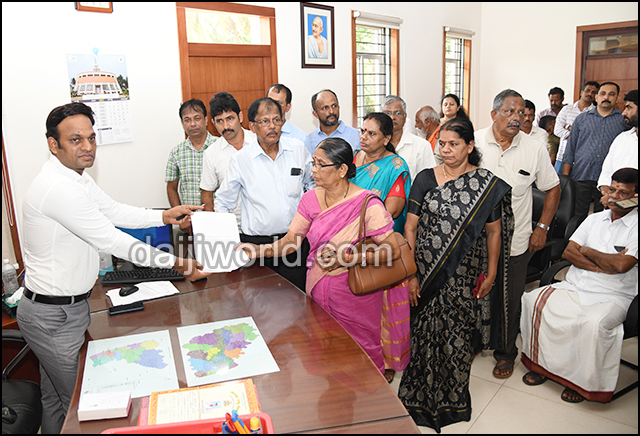 Mangaluru, August 9: Family members of prisoner Praveen Kumar, who brutally murdered four members of his own family, including his aunt, in 1994 in Vamanjoor, opposed his release for good behavior from the central prison.

“Praveen was sentenced to life imprisonment by the court. The victim’s family members approached us stating that he should not be released. This will be brought to the attention of the government and senior officers,” Police Commissioner N Shashi Kumar said. 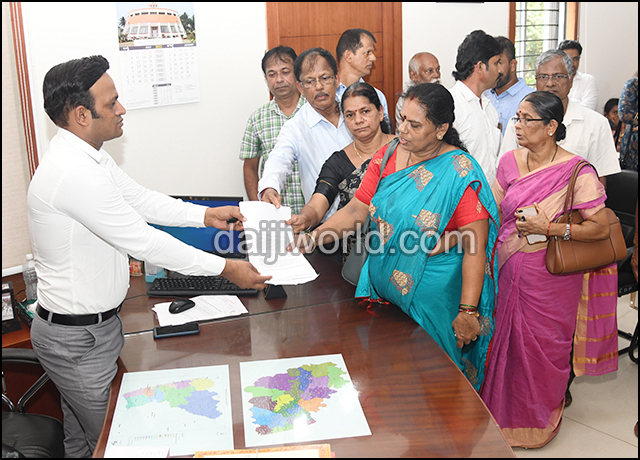 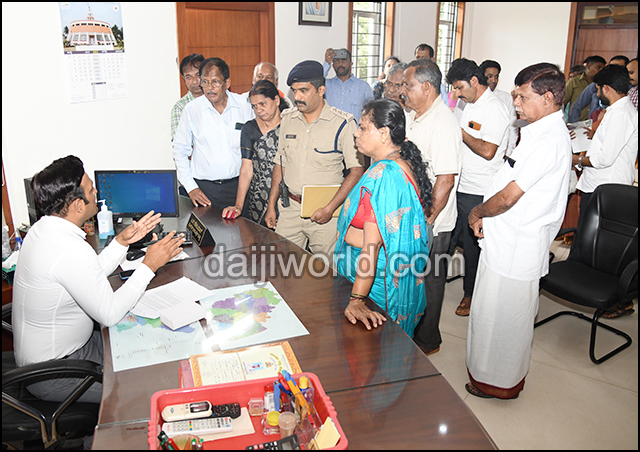 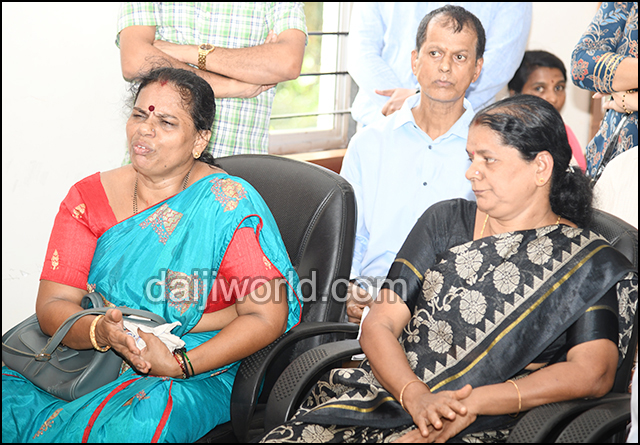 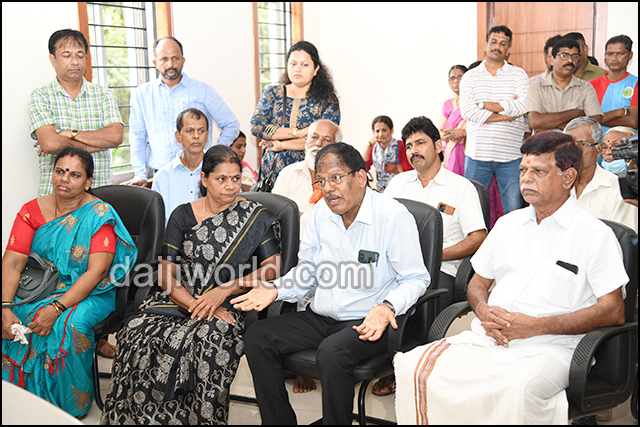 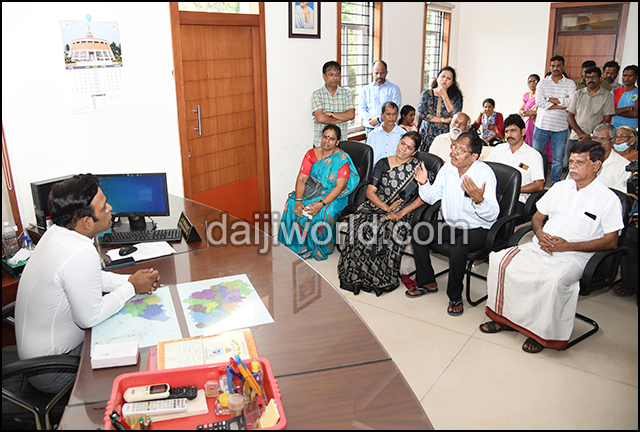 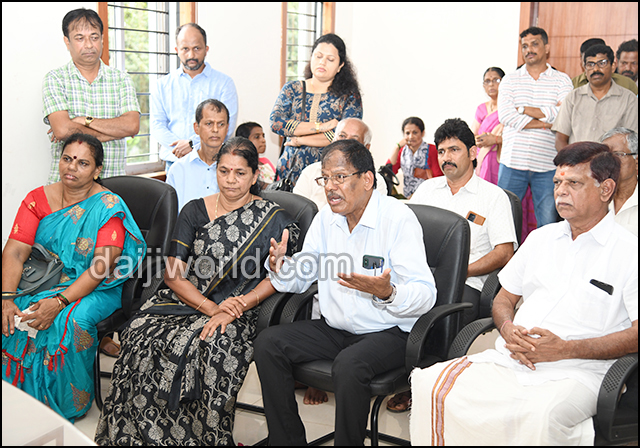 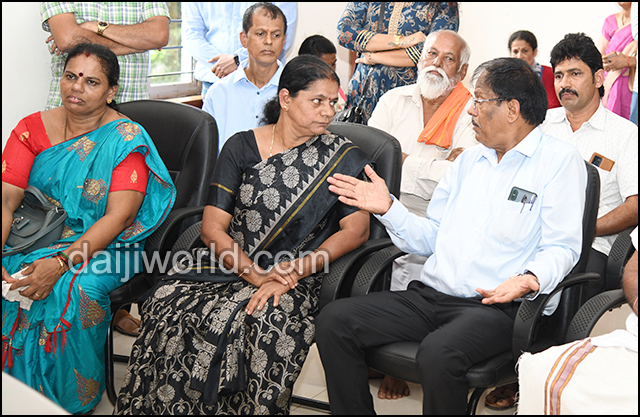 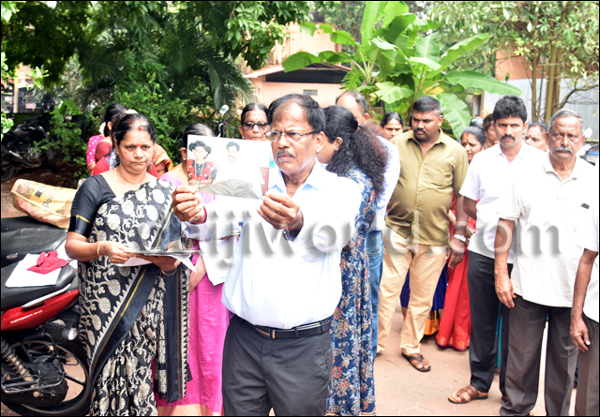 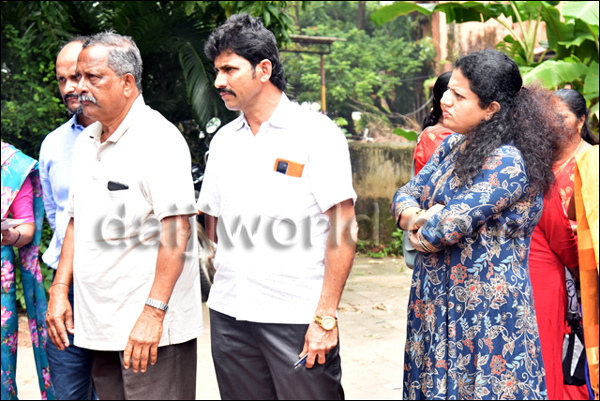 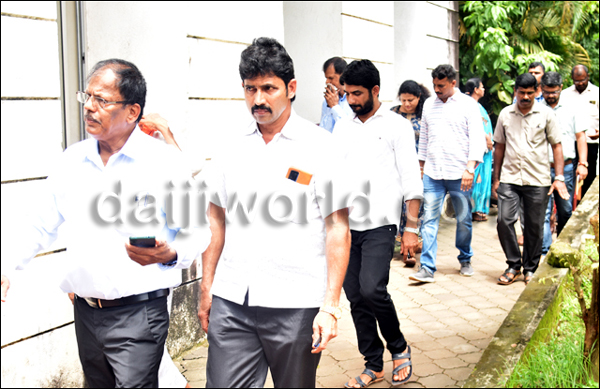 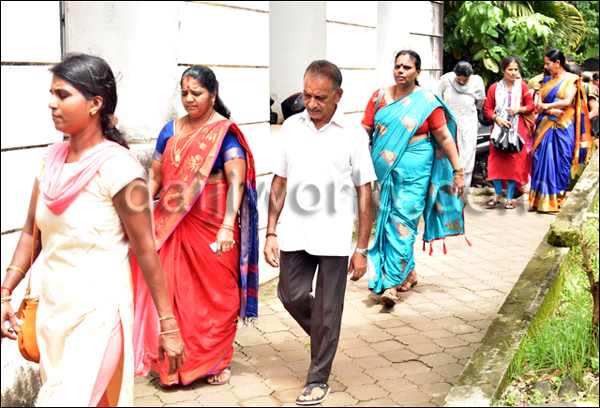 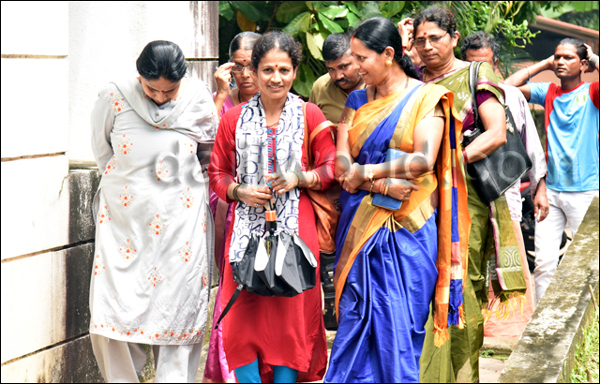 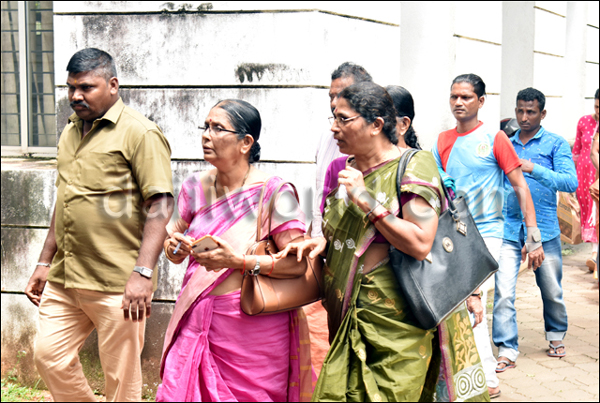 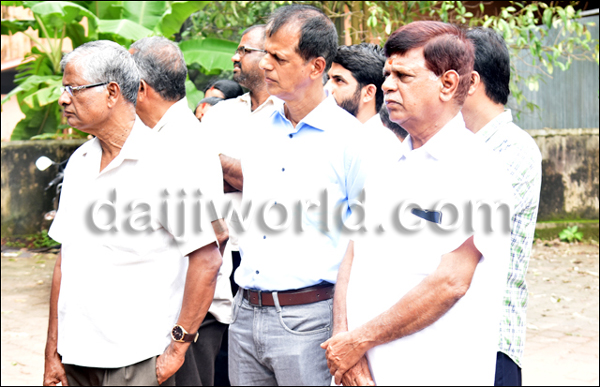 Speaking to Daijiworld, Praveen’s brother, Prashanth said: “We learned about this issue in the morning. He committed such a heinous crime. Police officials informed that he committed the crime for the gold We were shocked to hear the news.”

Granddaughter of Appi Sherigarti, Meda said the defendant should not be released because he committed such a horrific crime.