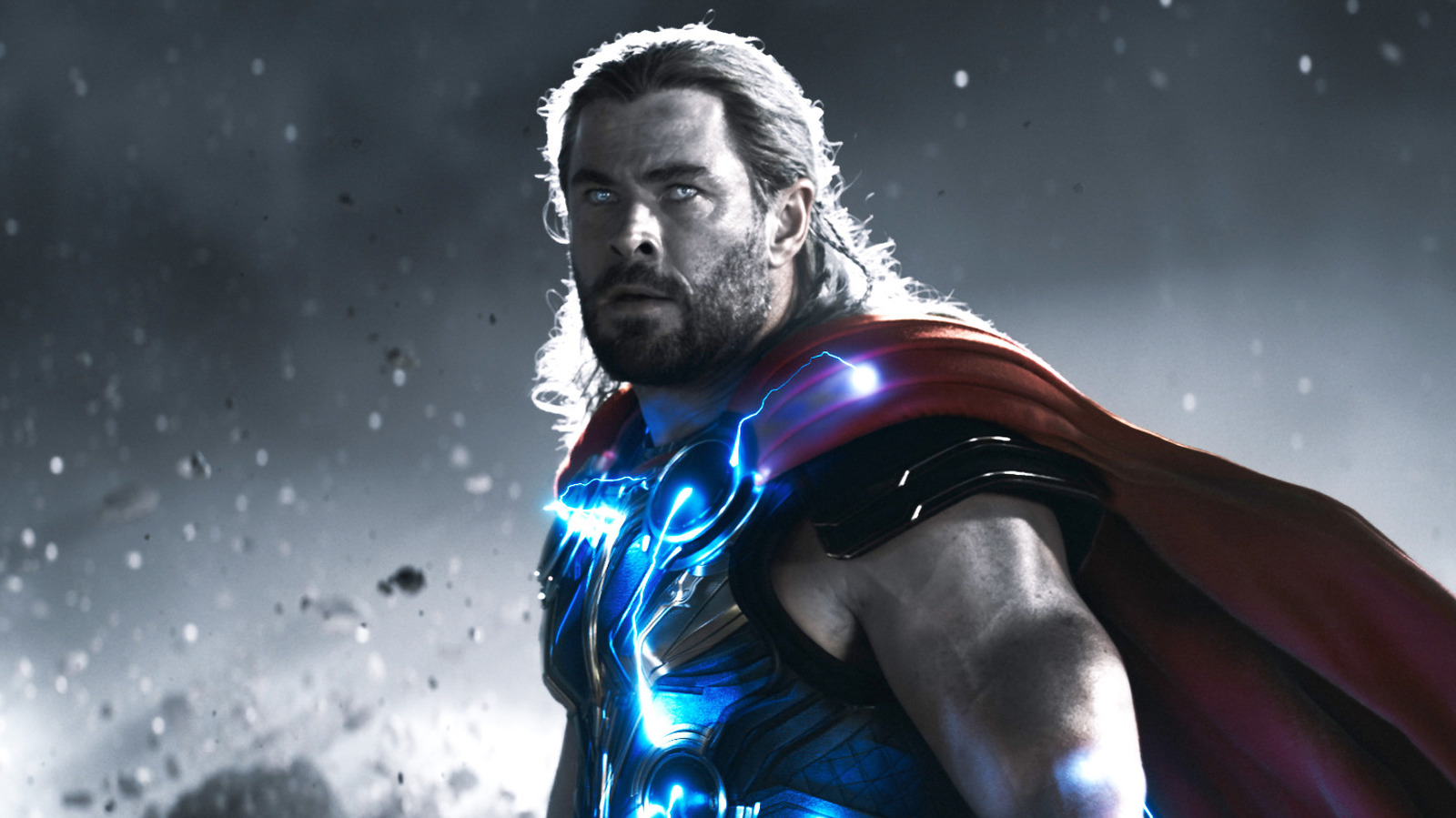 Love and thunder (that we know)

Chris Hemsworth returns for “Thor: Love and Thunder”, playing half “Thunder”. However, in a twist, it turns out that the film’s title has a double meaning. “Love” not only refers to the romance between Thor and Jane (Natalie Portman), but also to Gorr’s daughter (Christian Bale), who is adopted by Thor after her father’s death. The God of Thunder and Love have very believable chemistry in their few scenes, and for good reason: Entertainment Weekly has confirmed that she’s played by Hemsworth’s real-life daughter, India, in the film.

Far from being the only member of her family to make an appearance, India is joined by Hemsworth’s twin sons, Tristan and Sasha, one of whom plays young Thor in an early flashback. EW also reports that Portman and Bale’s respective children have roles in the film, as does one of Waititi’s young daughters and “Fast & Furious” alum Elsa Pataky, who is married to Hemsworth in real life. Pataky can briefly be seen as the “wolf woman” who kisses Thor in a montage about the romantic history of the god of thunder. (Those with fond memories might recall that Pataky once doubled for Portman for Thor and Jane’s post-credits kiss in “Thor: The Dark World.”)

Speaking to Marvel.com, Waititi said “it wasn’t always the plan” to have so many cast and crew family members in the film, but he’s glad it did. worked as it did. More than that, he’s grateful he was able to spend more time with his kids while filming the film:

“It’s amazing. I really love the idea of ​​my kids being able to look back on that moment and be like, oh wow, we were there. There’s a recording.”

“Thor: Love and Thunder” is currently playing in theaters.