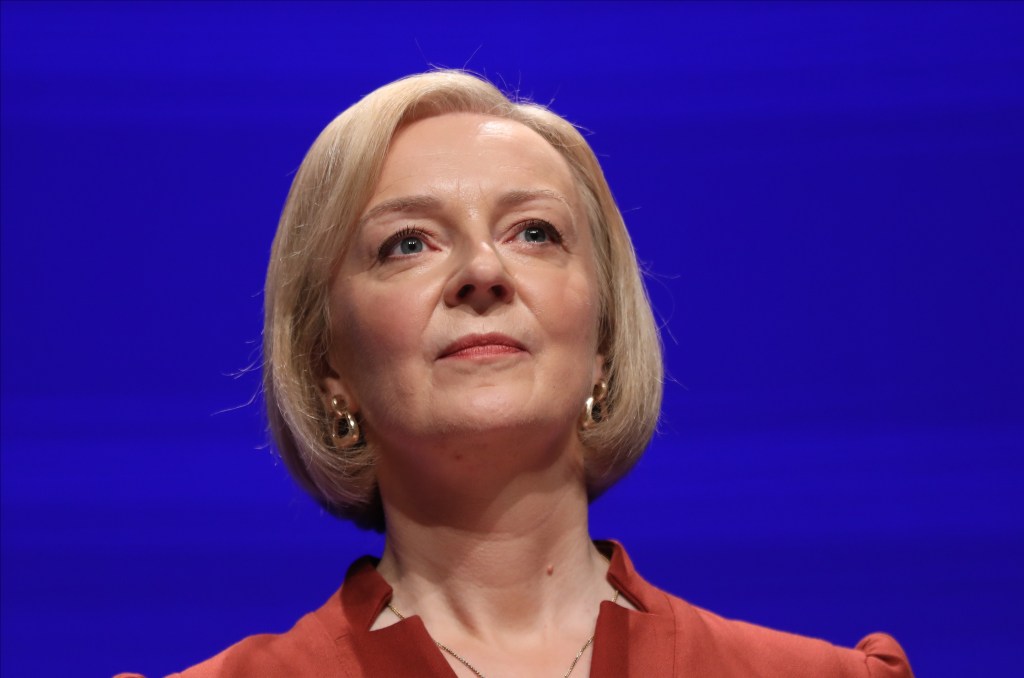 Liz Truss’ rough week goes from bad to worse. A former aide has claimed advisers to the under-fire British PM would lie about deaths in her family so she could miss appearing on the UK current affairs program Question time.

Speaking on the Whitehall Sources podcast, Kirsty Buchanan said Truss didn’t like the media appearances so her team would find excuses to pass them on. Buchanan worked for the prime minister when she was justice secretary between mid-2016 and 2017.

“She didn’t like the media, so we spent a lot of time making excuses and killing underage family members so she didn’t have to go on,” Buchanan said. “Only minor people like aunts and cousins ​​and the like – I’m not talking about adult family members.”

After his team “ran out of apologies, Buchanan said Truss finally agreed to appear on Question timein which a panel of politicians and public figures face questions from a studio audience, but are met with shock.

The former assistant claims Truss told her she didn’t care who was on the sign “as long as it’s not ‘X’, and I’m not going to tell you who ‘X’ is”, but when they arrived in the Green Room that person had been booked and was present. “I don’t know if they did it on purpose because he’s her longtime abuser.”

Truss is under immense pressure after giving up the mini-budget delivered shortly after replacing Boris Johnson in No 10. This was widely rejected by international markets and closely followed by the collapse of the pound. His chancellor Kwasi Kwarteng was replaced and new incumbent Jeremy Hunt announced that the government was essentially canceling nearly all elements of the plan, with many senior Tories calling on him to quit less than two months after taking office.

Influential Tory politician Michael Gove said yesterday it was ‘no longer a question of whether Truss leaves, but when’. He claimed she had lived up to an unflattering moniker of ‘human hand grenade’ and was now essentially in a ‘job sharing between Jeremy Hunt and the bond markets’.