What prompted Lindsay High Sr. Eric Lemus to get into baseball were family members like his grandfather and uncles who also played baseball. “It’s the only sport they play,” said Lemus.

Lemus started playing baseball around the age of 6 or 7, joining his uncles and grandfather when they played on a Sunday League team. Lemus said: “I didn’t play until I was probably around 10 to 11 years old.”

He’s another generation of baseball players in his family.

Lemus intends to continue playing baseball after graduating from Lindsay High. Lemus said, “I’m just trying to focus on high school,” Lemus said until he hopefully received an offer to play in college. His goal is also to try to be the most recognizable baseball player.

Lemus would like to go to Fresno state after graduating from LHS, but he said he would consider other universities. He said he plans to specialize in anything related to public safety

In his first year he won a Silver Slugger Award and was also selected to the Second Team of All Leagues.

Also in his freshman year, he played club baseball with a team from Porterville.

In his sophomore year, he missed the entire season after sustaining an injury with a dislocated hip.

Lemus played for third base and was also a pitcher in his first year. He also played left fielder in the freshman because “Varsity needed a left fielder,” Lemus said. “I had never played on the field, but I tried it, so I think I can play anywhere.” As a senior year, he will stay at third base and pitcher.

Lemus’ favorite memory was when first-year Lindsay reached the playoffs and advanced to the semifinals, playing against Bishop Union. The Cardinals ended up losing 12-4 in the semifinals. Lemus was the only freshman on the team.

In his junior year, the Cardinals reached the playoffs and won their first playoff game against Delano before losing in the second round to the Minarets Mustangs.

In Lemus’ freshman, her batting average was .338 and in her first year, she rose to .397. Lemus has improved a lot from his first year until his first year. During his career, he played 46 games with 49 hits, 37 RBIs and 18 points. 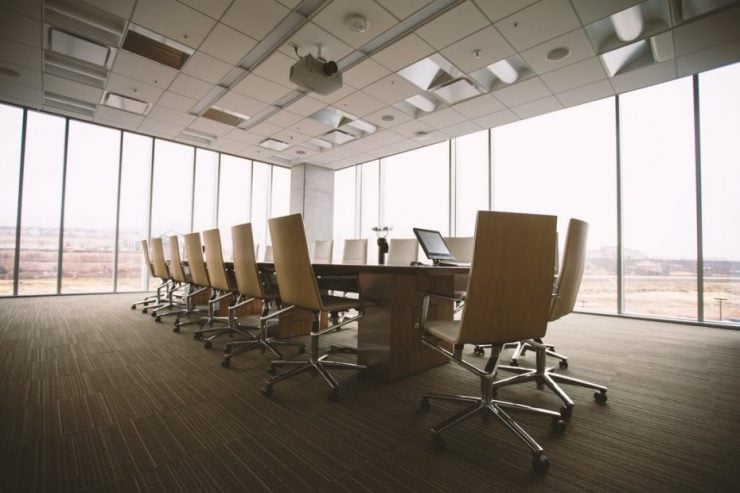