Skip to content
In the last episode of Krishnakoli, Papiya, Arun, Sujata and others are happy to know that Krishna has been saved. Munni also explains that Nikhil and Amarendra’s enmity ended after the latter found out that his daughter was still alive. This relieves Arun, Papiya and Sujata. Amarendra caused them several sleepless nights. Arun believes their business will have a good day after suffering a huge loss to Amarendra.

Shinjini gets angry when she learns that Amarendra has found her daughter. She decides to take matters into her own hands and marry Dodo as soon as possible. She realizes that this is the only way to take control of House Chowdhury.

While the Chowdhury family have an enemy on their list, the good days are yet to come in Shyama’s life. Nikhil makes a difficult choice for the sake of the business. He won’t be going home now. Nikhil’s decision makes Shyama, Shiva, Krishna miserable. He explains the need of the hour which obliges him to go abroad and develop his activity to recover the financial loss. Shyama feels bad. Later, she talks to him and begs Nikhil to come home. She also talks about her suspicions about Ashok. Nikhil suggests that he expose Ashok as soon as possible.

Meanwhile, Shinjini works on his plan to convince family members to marry. Sujata is not convinced especially after knowing that Nikhil would not return now. His decision leaves Sujata heartbroken.

Shyama also feels bad as Nikhil tries to cheer him up. 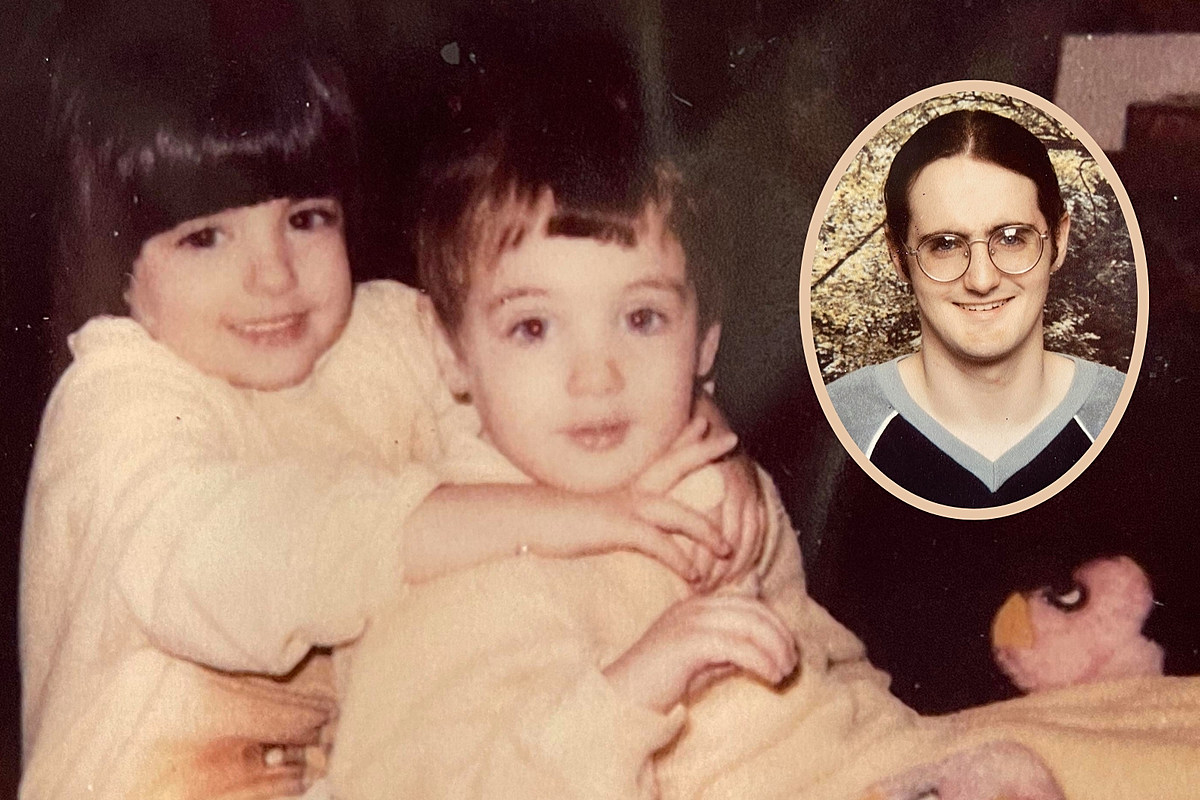