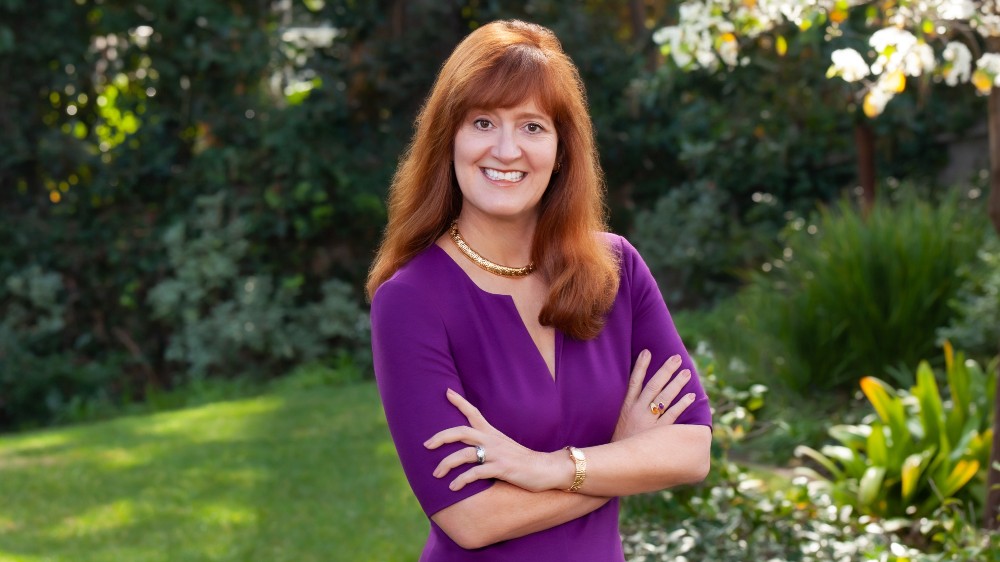 The Jewish Family Service of San Diego appointed Emily Jennewein as chair of the nonprofit’s board of directors and appointed two new directors with backgrounds in Chinese culture and ethics.

The new trustees are Dr. Li-Rong Lilly Cheng, director of the Chinese Cultural Center at San Diego State University and chair of the board of trustees of the Chinese Historical Museum of San Diego, and Sid Voorakkara, senior vice president of Strategies 360 and Chairman of the San Diego Ethics Commission.

Jennewein has been a leader of the Jewish community in San Diego for 20 years, having served as president of Hillel of San Diego twice, from 2017-18 and 2014-16, and president of Congregation Beth Israel from 2011-13.

Her two daughters started getting involved with the nonprofit after volunteering with JFS. Raised hand Pantry.

â€œEmily’s dedication to the Jewish community, as well as San Diego in general, is well known throughout the region,â€ said CEO Michael Hopkins. â€œJFS will certainly benefit from her experience, and we are confident that she will bring passion to this role and expand our reach. ”

Jennewein was a director of a website and a marketing communications company for 25 years before retiring from work. She graduated from Amherst College and received her MBA from the Tuck School of Business at Dartmouth College. She is married to Chris Jennewein, editor and publisher of The Times of San Diego.

â€œI feel truly honored to become the Chairman of the Board of Directors of JFS, and I feel a tremendous responsibility to ensure that this organization serves the well-being of the entire community – making the world a better place to be. all of them, â€Jennewein said.

Founded in 1918, the Jewish Family Service helps people of all ages, faiths and backgrounds overcome challenges and build more stable, secure and connected lives. Last year, JFS served more than 39,500 clients, including more than 17,000 asylum seekers at the JFS Family Refuge for Migrants.