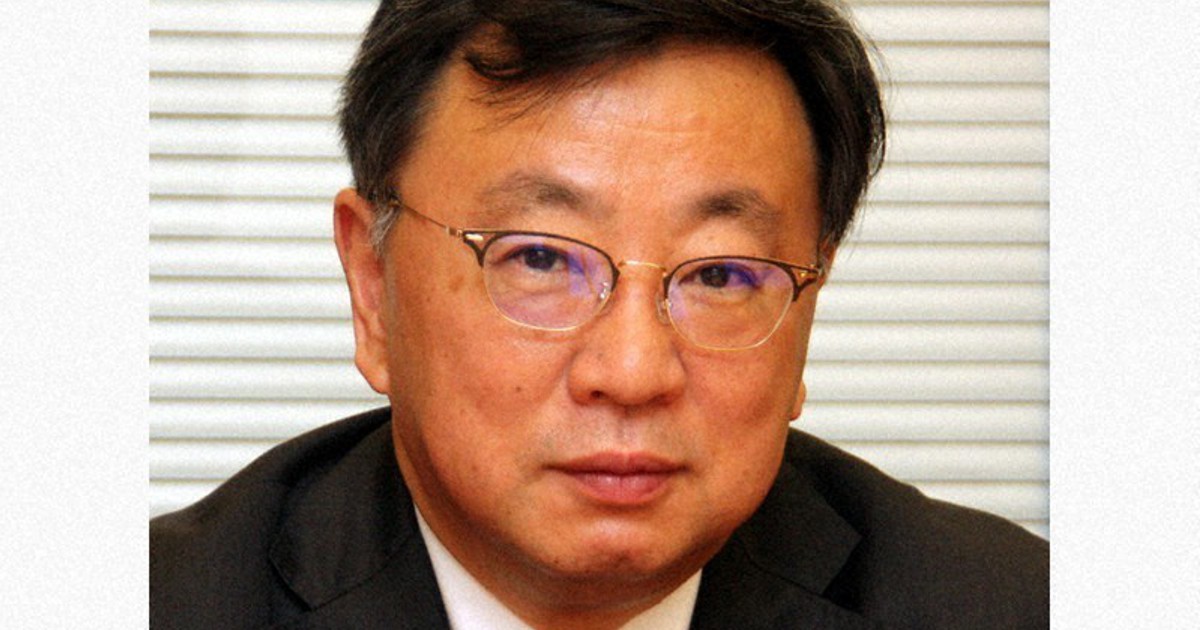 Japan to accept family members and acquaintances of 1,900 Ukrainian residents

TOKYO — As part of Japan’s plan to take in those displaced by Russia’s invasion of Ukraine, Chief Cabinet Secretary Hirokazu Matsuno said the government is considering taking in family members and acquaintances of approximately 1,900 Ukrainian residents in Japan.

“Additionally, we would like to respond to the situation from a humanitarian point of view,” the government spokesman said at a press conference on the morning of March 3.

Regarding the means of transporting refugees to Japan, Matsuno said, “We will consider the issue, including the use of chartered planes, depending on local situations (in Ukraine).”

The Chief Cabinet Secretary also disclosed that around 110 Japanese nationals were staying in Ukraine as of March 1. The Japanese government has temporarily closed its embassy in Kyiv, the Ukrainian capital, and is continuing operations at an interim liaison office to ensure the safety of Japanese residents. in the city of Lviv in western Ukraine.