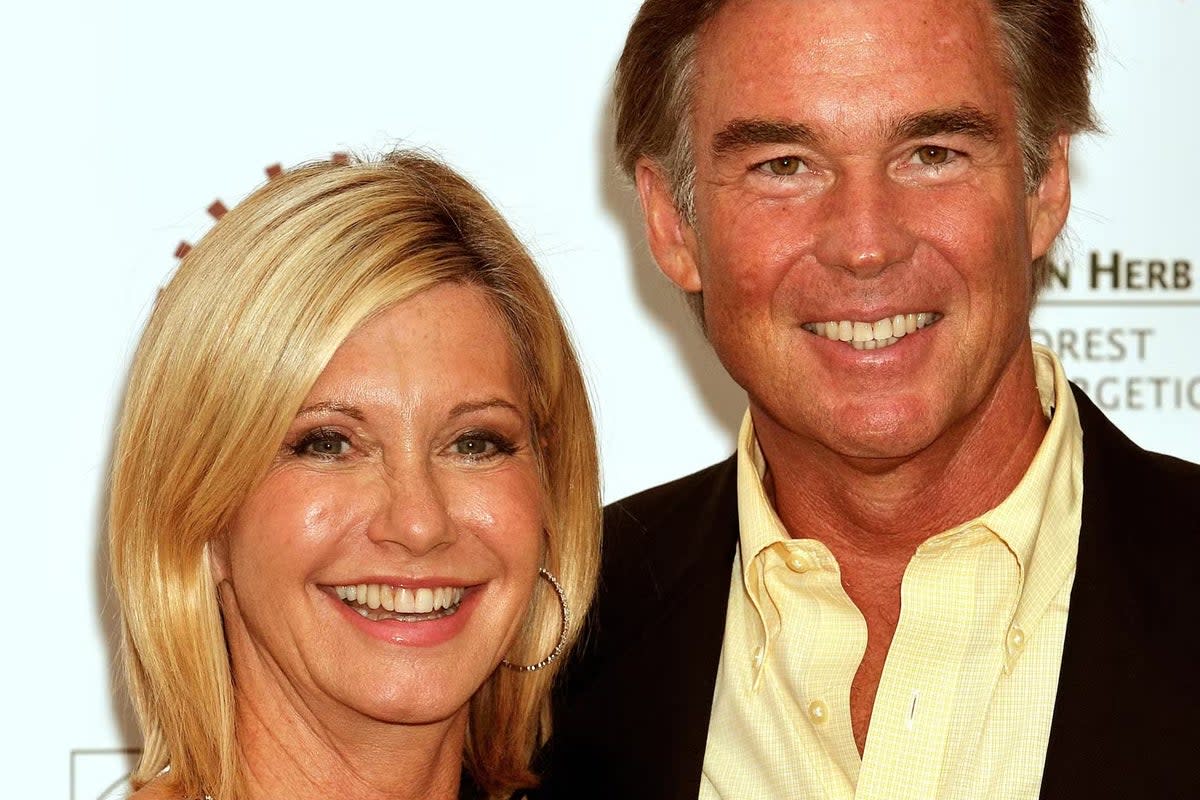 The grieving family of Grease star Dame Olivia Newton-John have accepted a state funeral service in her memory in Australia.

The singer and actress, best known for playing Sandy in the hit 1978 film alongside John Travolta, died Monday at her California home at the age of 73.

On Thursday, the government of the state of Victoria, Australia, confirmed that its offer for a state funeral had been accepted, with Prime Minister Daniel Andrews discussing plans with Dame Olivia’s niece, Tottie Goldsmith.

He said: “It will be more of a concert than a funeral, I think it will be a celebration of such a rich and generous life.

“As I said the other day, Olivia Newton-John was a very special person and taking her cancer journey and turning it into more research, better treatment, better care and that focus on well- to be, is such an incredible legacy and that’s why I think we all feel the pain of his passing.

Although born in Britain, the star considered herself Australian after moving to Melbourne aged six.

In addition to her hit role on Grease, Dame Olivia was also a multi-platinum selling artist and a passionate advocate for better cancer care.

She founded the Olivia Newton-John Cancer Research and Wellness Center in Melbourne in 2012. The family have asked the center for donations in lieu of flowers for fans wishing to pay their respects.

In a moving tribute on Wednesday, the star’s husband said the couple’s love “transcends our understanding.”

John Easterling said Dame Olivia was “the bravest woman I have ever known” and her caring nature “almost eclipses what is humanly possible”.

Her daughter Chloe Lattanzi also posted a tribute and accompanying video to her mother, describing her as “an angel on earth.”

“You are my star mom. My safe place. My heart space,” she wrote on Instagram. “It has been my honor and continues to be my honor to be your baby and your best friend.

The cast of the current production of Grease The Musical in London’s West End also dedicated the rest of the run to his memory and said they were honored to “follow in his footsteps every night”.