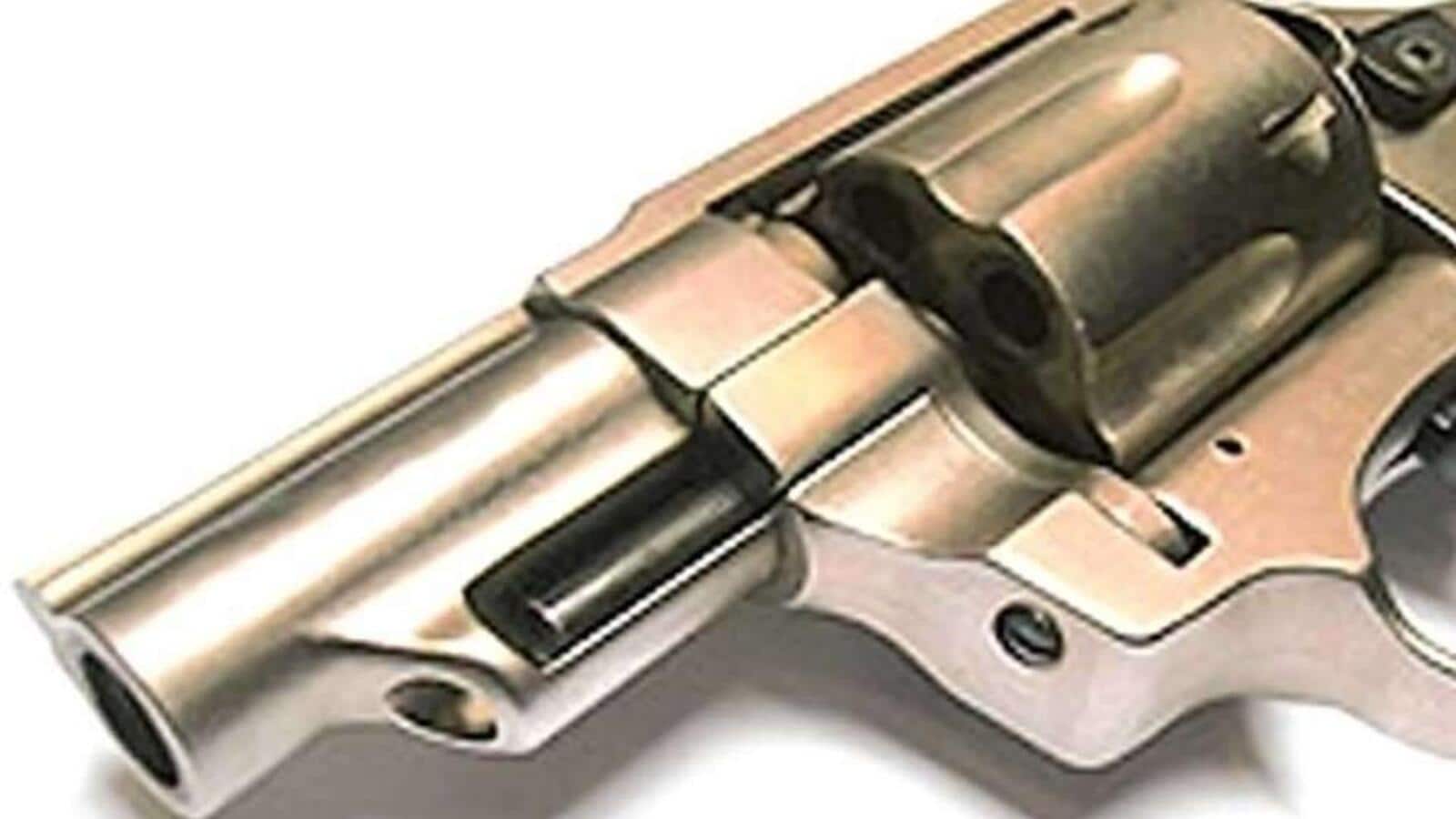 A day after a former sarpanch from the village of Babupur was allegedly shot dead by unidentified assailants, his family members asked for police protection as the suspects, who also allegedly targeted them in the past, did not still been arrested.

The preliminary investigation revealed that the suspects had been threatening Yogesh Yadav (50), who has run a construction and water transport company since 2015, to pay extortion money for two years, police said.

Police say Yadav was shot and wounded, one in the leg and the other in the chest, around 3.30pm on Saturday when a group of unidentified men opened fire on him outside his house . The three suspects fired at least seven rounds of bullets. He was rushed to a private hospital in Palam Vihar and is believed to be in critical condition, police said.

Ajay Yadav, the victim’s nephew, said he lives in constant fear as this is the fourth time the suspects have targeted the family. “The suspects have been asking for money for their protection for two years and are threatening us. We never heeded their pleas and threats,” he said.

Ajay said that on January 1, the suspects grabbed his uncle in the village and tried to shoot him, but their plan backfired and they fled the scene. Although they registered a case, the police were unable to make any arrests as the suspects have been on the run ever since.

“In December, we had registered charges against them, but due to weak sections of the Indian penal code, they were released on bail. Since then they have been trying to take revenge on our family,” Ajay said.

Rajeev Kumar Yadav, Deputy Commissioner of Police (Udyog Vihar), said he has formed teams that search different locations to track down and arrest the suspects.

“We have identified the three suspects and will ensure the safety of family members. We recovered CCTV footage from the location, which helped identify the suspects. The victim and his family members recorded their statements and gave the names of the suspects,” the ACP said.