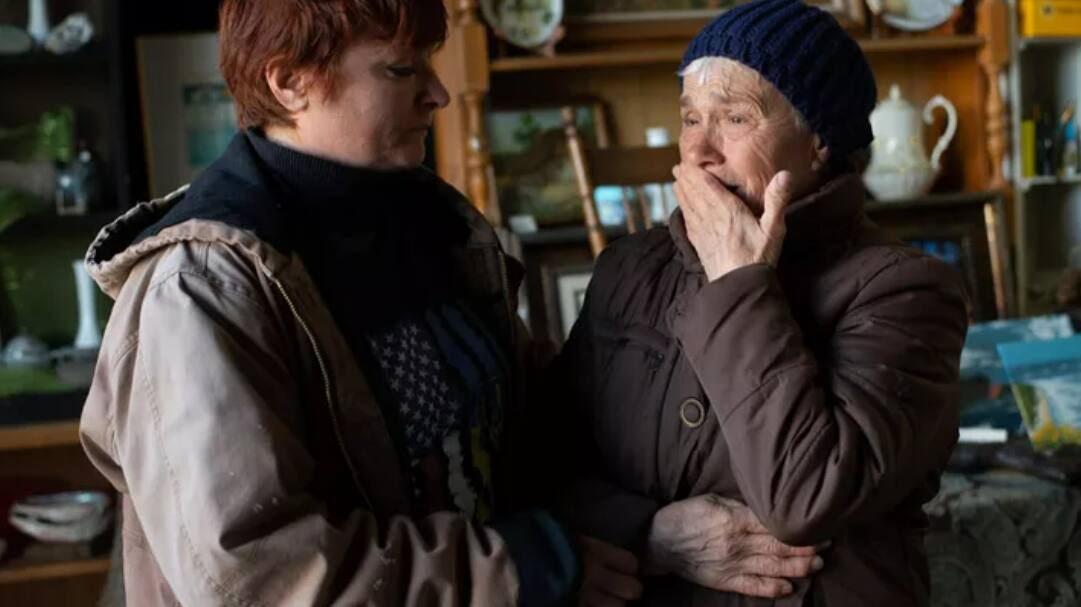 Two GoFundMe fundraisers have been created for the Shkurkins, a Ukrainian family from Sonoma County affected by the war with Russia.

The first GoFundMe fundraiser, created by Paul Miller, is to help Olena Shkurkin and her mother Valentina, who run Bridgehaven Garden in Jenner, raise money to bring their family to the United States.

Olena’s two sisters and their three children were waiting to cross the Polish border and escape the war that threatened their hometown of Uman. Olena’s sisters, Tatiana and Svetlana, have husbands who will stay in Ukraine to fight the Russian army.

The family plans to use the fundraising money to fly the sisters, along with their children, to San Francisco, where they can find safety as refugees.

The second fundraiser, created by Sasha Shkurkin, was also created to raise funds to send to Tatiana and Svetlana.

Miller and Sasha Shkurkin posted updates on the situation and the family’s whereabouts on GoFundMe pages.

On Sunday, Miller wrote that Tatiana, Svetlana and the children arrived in the Ukrainian town of Uzhgorod, near the Hungarian border. On Tuesday, the sisters and children crossed the Polish border to Krakow, where they will be picked up by a German family. “They reached safety,” Miller wrote.

According to Sasha’s latest update, the sisters are now moving to Berlin and the next step is to apply for visas to the United States.

Fundraisers raised a total of $12,000 on Friday afternoon. Donations continue to come in steadily.

Olena Shkurkin and her mother Valentina have worked at Bridgehaven Garden since 2011, when Olena created the garden, known for its rich coastal colors, in her garden.

Olena, who grew up in Uman, was inspired by her time in Ukraine to create the garden.