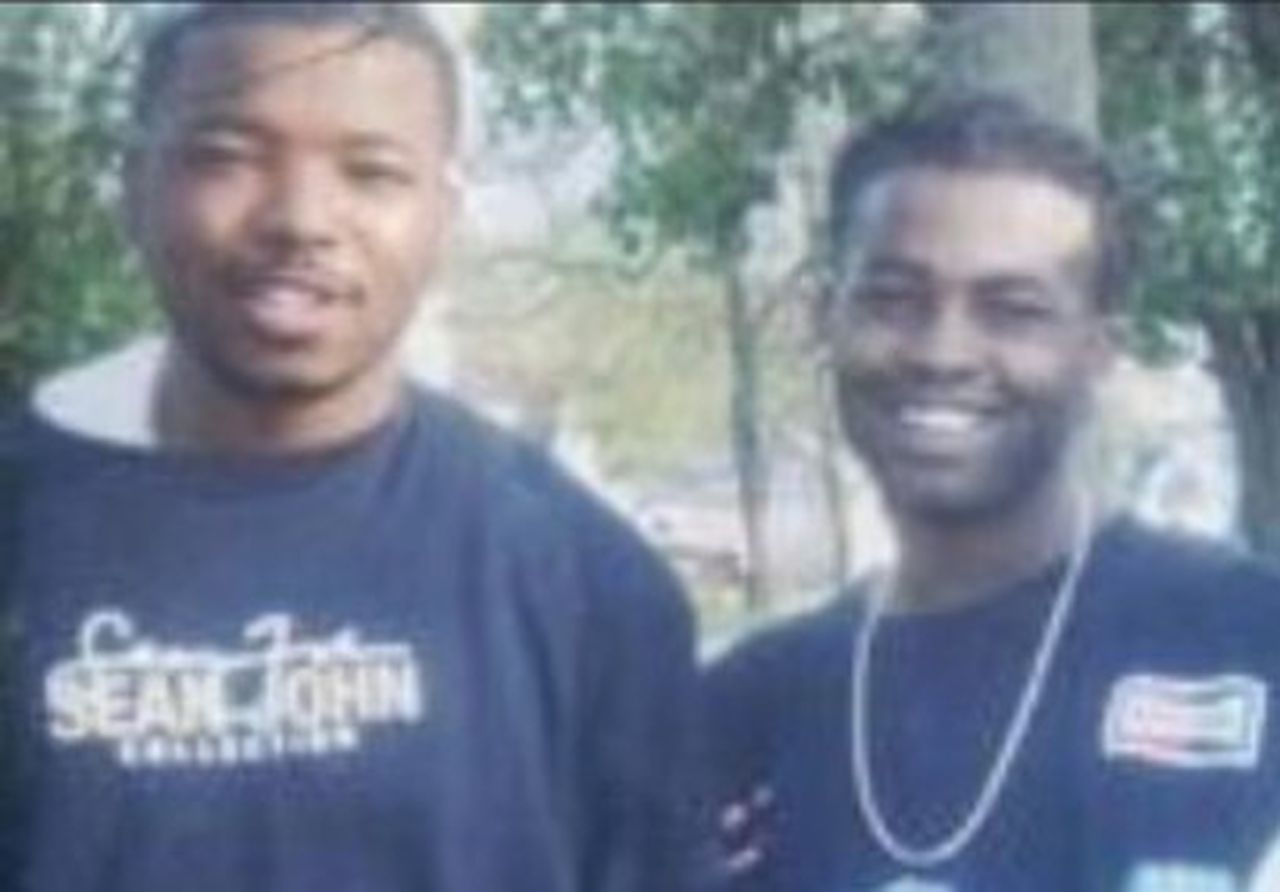 SAGINAW, MI – Larney L. “Kendrick” Boyd would give people the shirt off his back if someone was in need, a cousin says of the 42-year-old Saginaw man who was shot and killed early of the month.

“He was such a caring person,” said Shaquita Bowdery, Boyd’s cousin. “He would never hurt anyone.”

At approximately 10:23 p.m. on September 13, police responded to a reported shooting at a residence at 612 S. Charles. They arrived to find Boyd suffering from at least one gunshot wound. He was pronounced dead at the scene.

Bowdery said Boyd, who lived with his sister in Saginaw, was visiting the home where he was found shot dead.

His death marked the latest tragedy for Boyd’s immediate family, she said. Boyd’s parents and younger brother died in Saginaw from gunshot wounds in the past decade.

“We still mourn their deaths,” Bowdery said, “and now this. It’s heartbreaking.

Boyd’s parents, Brenda Renee Boyd-Johnson and Larney Kim Johnson, were shot and killed in November 2019 at their home in the 900 block of South 17th. They had been married for over 40 years.

Their youngest son, Lamarkas Boyd, was shot and killed in May 2013 on a sidewalk in North Woodbridge near Hayes.

With the death of Larney Boyd, two sisters remain from a circle of four siblings.

But Boyd “was like a brother” to Bowdery. Although not a father, Boyd acted as a father figure to several younger nieces, nephews and cousins.

“He was very fond of them,” Bowdery said of the Saginaw High School graduate.

She said Boyd enjoys playing basketball and freestyle rapping. He modeled his musical style on that of Nas, his favorite performer, she said.

“Every time I saw my cousin, he said to me, ‘You are so beautiful; you are a queen,” Bowdery said.

She said the family has yet to finalize funeral plans for Boyd, who would have turned 43 on November 30.

They created a GoFundMe page to raise money for funeral expenses. While the original goal was $4,000, Bowdery said the family has since learned the costs will be closer to $8,000. As of Thursday, September 22, over $800 has been raised for the cause.

To help children cope with grief, Saginaw camp will turn to a Philadelphia musician

As a grim milestone approaches, an event at Saginaw Hospital to reflect on the toll of the pandemic