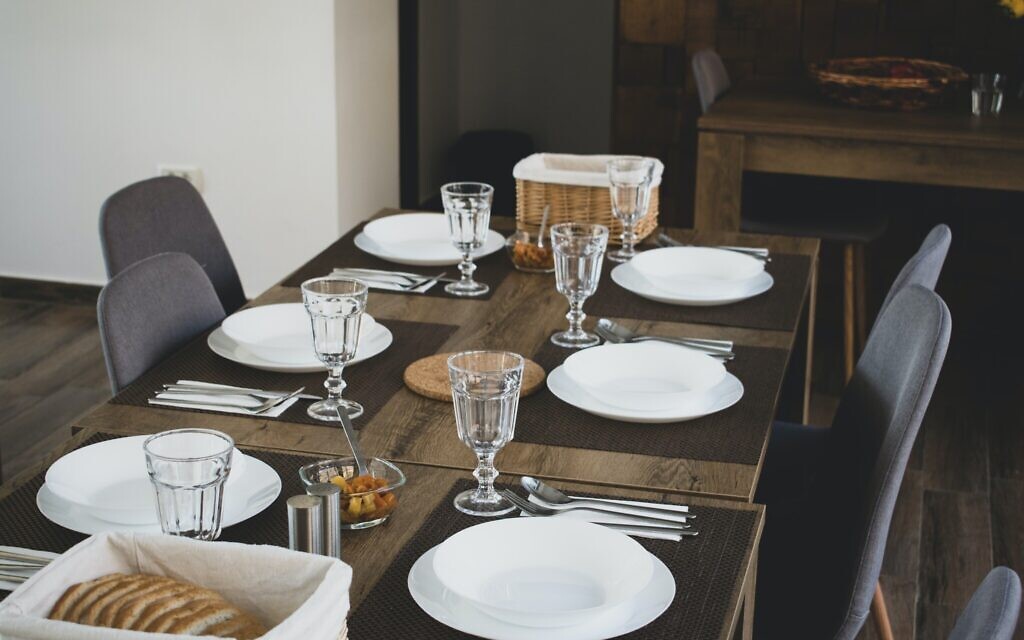 “Something smells good,” my 11-year-old says happily as he walks into the kitchen to see what I’m cooking for dinner.

My son rearranges his smile into a barely concealed grimace and says, “Ah, yeah. I’m just going out… for dinner. I’ll be back tomorrow.”

That there is a stalemate in our home is a running joke.

My 14 year old daughter and I are trying to reduce our meat addiction, which my husband or son are not enthusiastic about.

My husband – who claims he’s not picky but doesn’t like ‘whacky’ food – tends to bark, “Where’s the protein? whenever a vegetarian dish is offered. He claims he could forgo meat as long as fish is on the menu – but the kids aren’t keen.

As for me, it has been suggested that I could benefit from a gluten-free, dairy-free, and sugar-free diet for some health issues.

It bores us with the dishes we can all eat, given how often they appear in our menu rotation.

I know I’m not the only one with dinnertime dilemmas. When I posted on
a few recipe groups on Facebook asking to speak to people who cook multiple meals for their families, one reader, Rachelle Lazarus, replied:
“Isn’t everyone?”

Rachelle, 54, a vegetarian, lives with her husband and teenage sons in Temple Fortune. 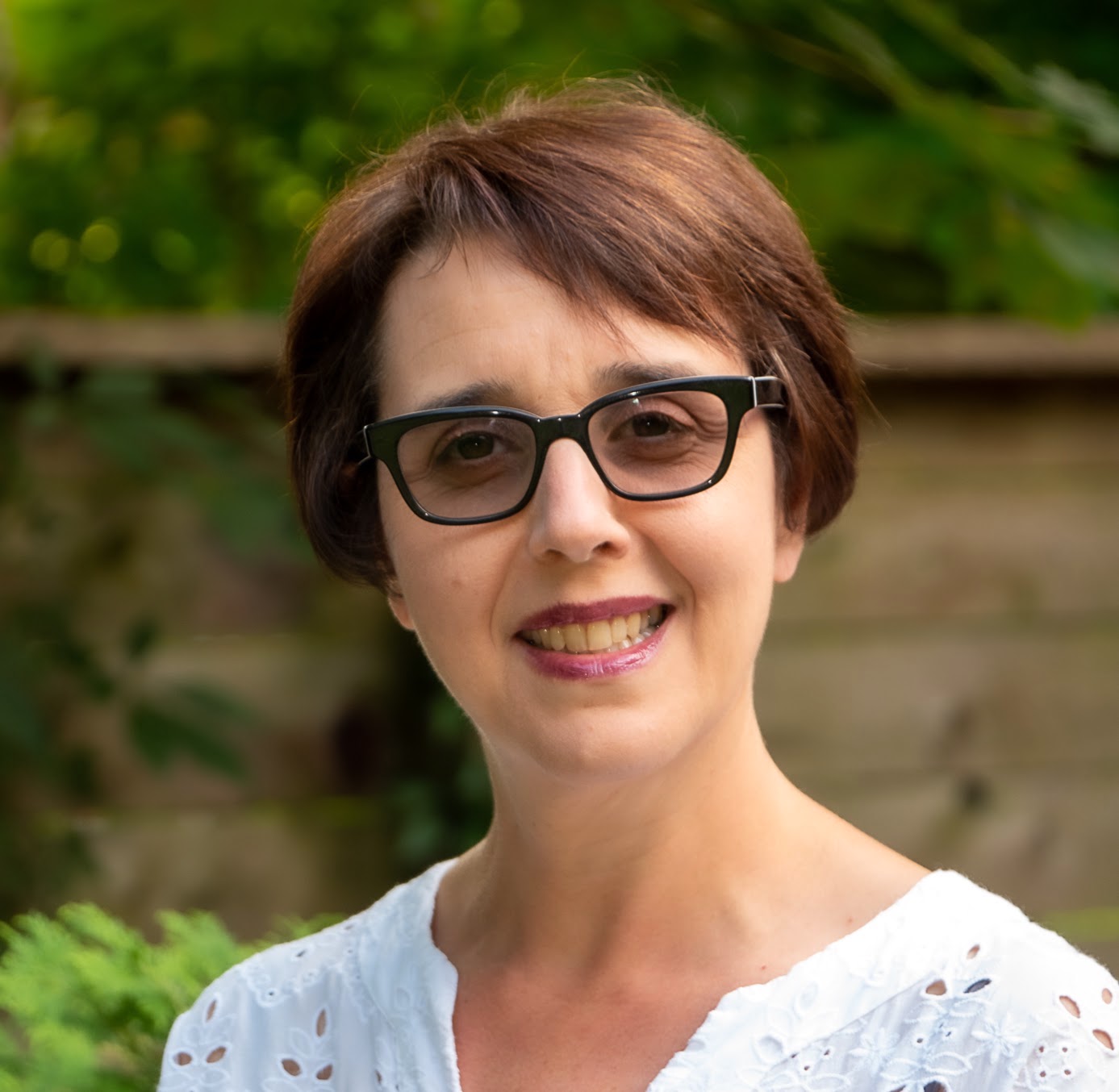 “I make different dishes. I don’t even give the dog things he doesn’t like,” she admits. “I also cook for my father-in-law. He grew up in the 1930s and during the war was sent to boarding school. So he doesn’t understand the concept of being a picky eater – he eats whatever you give him. However, I don’t want him to feel like he needs to eat things he doesn’t like – life is too short.

The director of a Jewish charity says her children, now 19 and 17, were easy to feed when young, although that has changed with age.

“But you just adapt the food you make,” says Rachelle who, before
pandemic, used to take turns with friends in his community to host big Shabbat lunches.

“A friend of mine told me that cooking was getting a little stressful because, while she was comfortably doing cholent and kugel, now she feels like she has to be Ottolenghi.

“I love to cook, but I don’t make fancy dishes. My style has always been to use five ingredients per recipe and keep things as simple as possible. Food shouldn’t take longer to prepare than to eat. 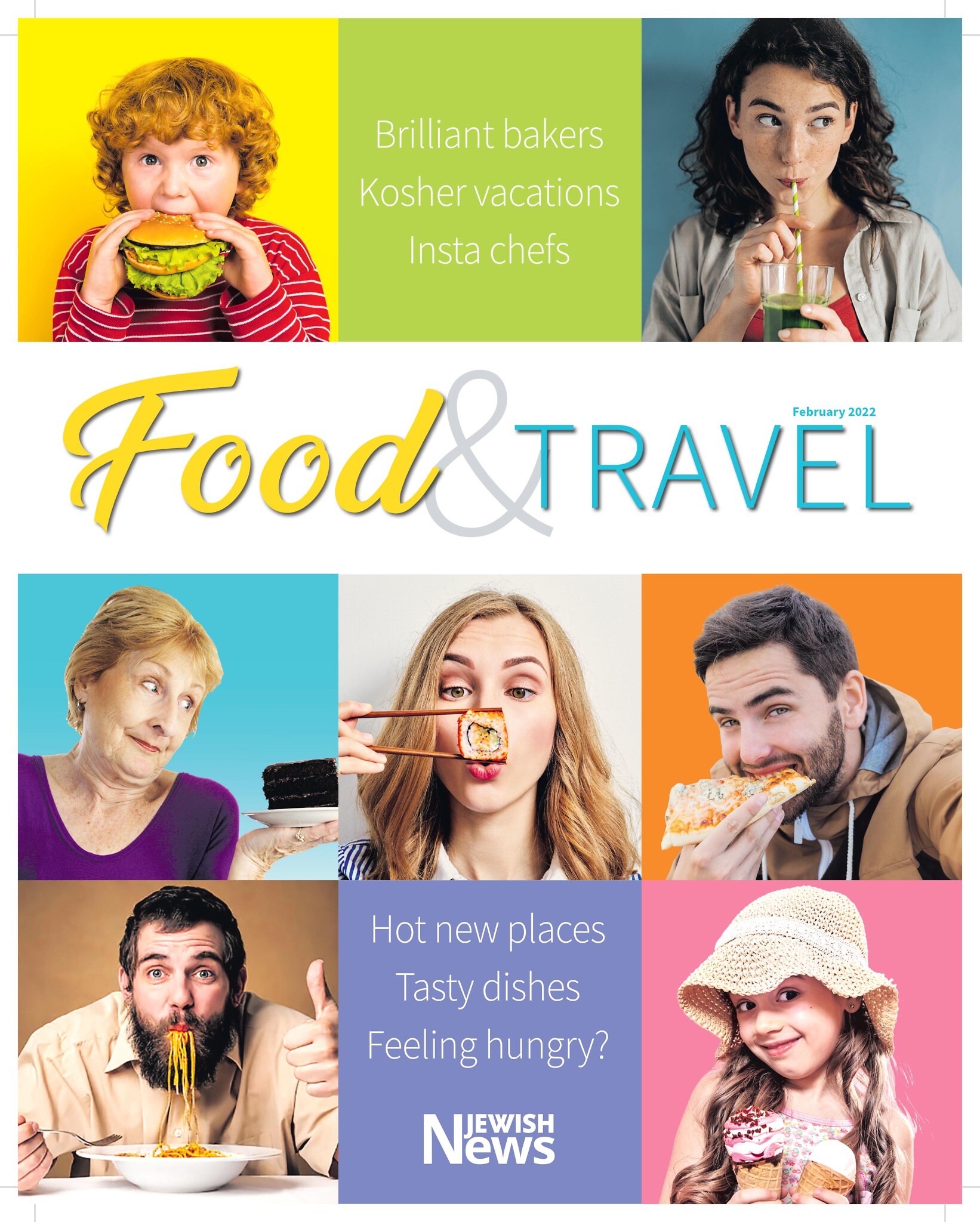 Read the Food and Travel Supplement

Another parent having to navigate the mealtime chaos is Emma Morton-Turner, 49, an interior stylist and writer from Bromley.

Emma, ​​who keeps kosher, suffers from acid reflux and tries to follow a special diet that avoids certain foods, like yellow onions. She also avoids spicy and fatty foods.

Her husband, Tim, doesn’t like to eat certain foods together, so quiches, for example, are banned. Their eldest daughter, Beau, 18, is vegan and recently had to change her diet, while her sister Darcey, 15, just wants to eat meat and vegetables.

“Beau went vegan during the lockdown, which was an adjustment,” says Emma,
who is also an amateur baker and accustomed to substituting ingredients. “But then she started having an upset stomach, so the doctor recommended she go on a gluten-free diet. Unfortunately, most of the prepared vegan meals she ate were not gluten-free, so she had to start eating fish. 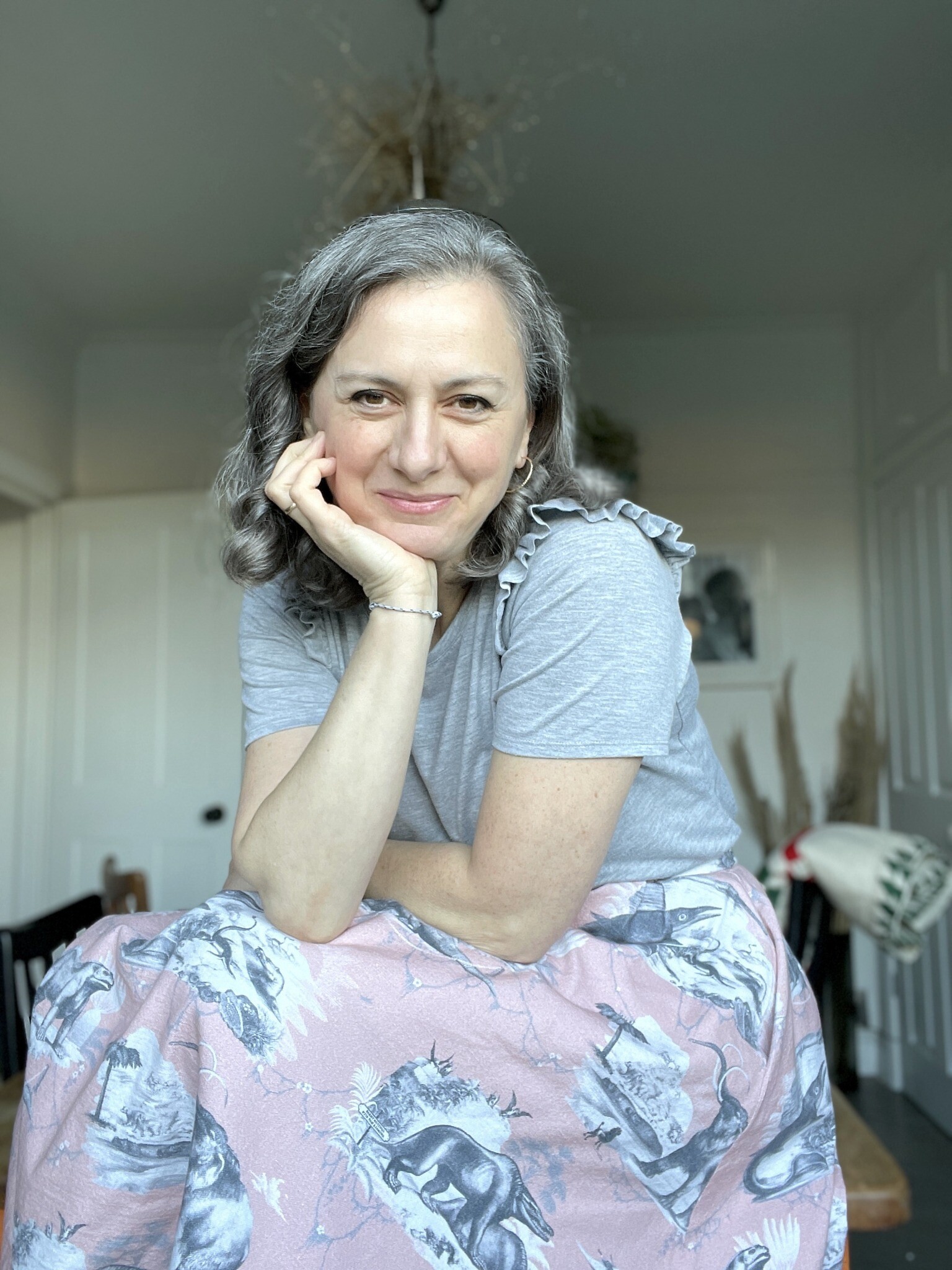 There are other preferences Emma has to balance. “Darcey doesn’t eat mushrooms or peas, but likes broccoli, while Beau is the opposite.

Emma remains optimistic, however, seeing it all as a challenge she can overcome.

“During the lockdown, I learned how to cook and how to use flavors, it was a way for me to relax. They all really like Wagamama’s ramen noodle soup, so I learned how to make it and that only takes 20 minutes.
It’s like a Chinese version of chicken soup. I’m making it vegan for Beau and adding chicken for the rest of us.

“With teenage girls, it’s really important that they eat the right food. They now understand that it is vital that they have certain things in their diet.

Stéphanie (pseudonym) also has to deal with allergies. Her youngest, Adam, 18, suffers from a severe allergy to legumes, including soy, chickpeas and lentils.

Her youngest daughter, Louise, 15, is a borderline vegetarian, and these banned items feature in much of the food she eats. Stephanie must therefore be scrupulous in using different pans – if there is a risk of cross-contamination, all food is thrown away.

“It got really annoying because sometimes I couldn’t remember which utensil I used for which meal, so I ended up buying different colored ones,” says Stephanie, 50. “The whole thing is literally giving me a headache.”

The one thing they will all happily eat is rice, which Stephanie can do well, being half Iranian. She became adept at switching ingredients so that most of the meal could overlap for each member of the family, such as coating certain servings of Quorn in water rather than egg before dipping them in breadcrumbs.

Back in my own kitchen, I began to plan meals and gratefully accept contributions from all family members. So far it’s helpful – even if it’s just to say, “Look at the board!” when they ask, “What are we eating?”

NB If you are concerned about your child’s attitudes towards food or their level of ‘fussiness’ seek professional help.

How to add family members to your Microsoft 365 2022 plan