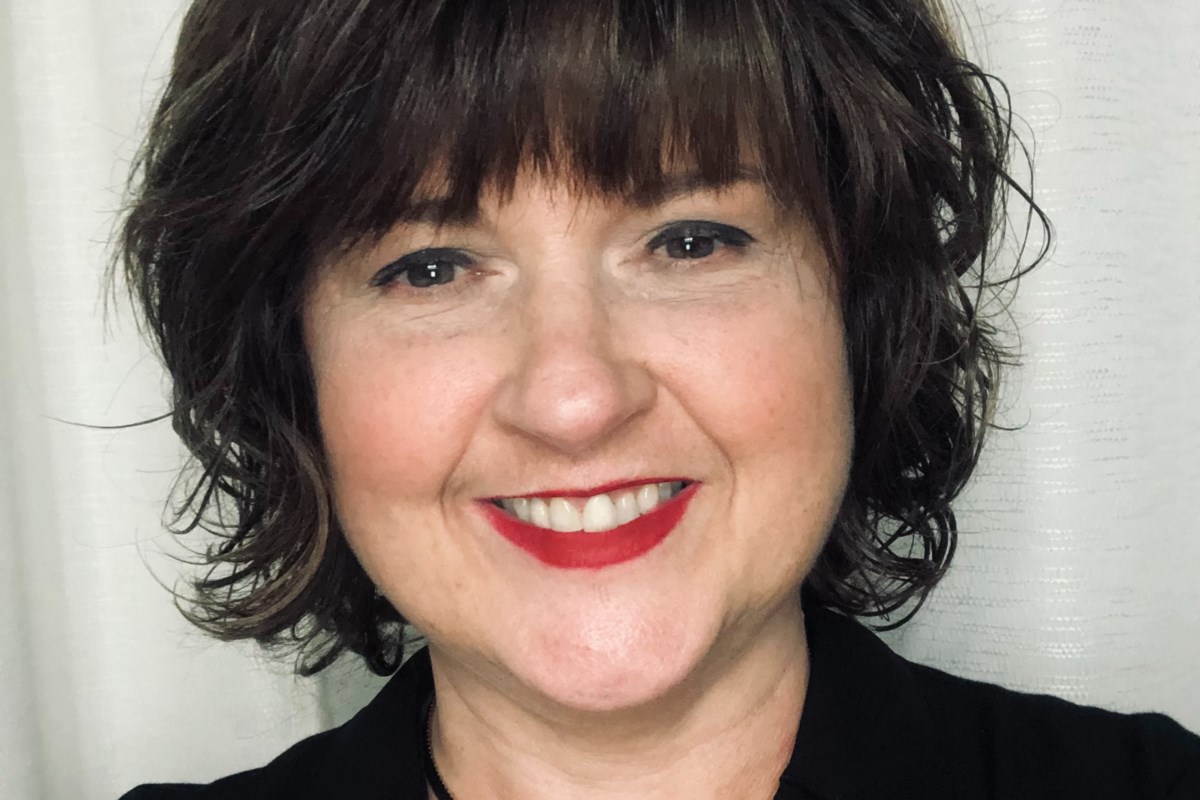 Family Services Ontario is a network of community social service agencies across the province. The 42 non-profit organizations help more than 250,000 people each year.

The Cambridge and North Dumfries Family Advice Center is one such agency.

Acting Executive Director Cameron Dearlove says they have seen a decrease in their funding, which is lengthening their waiting lists as inflation and staffing shortages also affect their ability to serve families in the area. , mostly low-income.

“Funding hasn’t increased in years and at a time of hyperinflation. The money we receive has stagnated or decreased and it has become very difficult to keep up.

As a nonprofit mental health care provider, they’ve seen a growth in private practices, making them harder to hire because they can’t compete with the salary.

Like other family service organizations, they receive funding from several different channels, including the Province and Region of Waterloo, OHIP, United Way, and a few others.

“Our funding for violence against women has not increased in years. The amount we got this year is the same amount we got in 2019 and the province gave us a contract that said it would stay exactly the same until 2025.”

“We hear about mental health funding announcements, but we don’t really see them when it comes to community counseling agencies.”

Over the past year, Family Services Ontario had to close a facility in Cobourg due to a lack of funding.

Agencies are seeing a 40 per cent increase in demand for services across the province, said Susan Wells, the chief executive in an interview with CambridgeToday.

“We have unprecedented demand and we are understaffed.”

On average, she thinks Ontarians wait between eight months and a year to see a counselor near them.

Between organizations in the province, they depend on funding outside of government grants, including charitable donations, which make up between 25% and 75% of their funding.

In recent years, they have seen a decrease in this type of funding.

One of their demands to the Government of Ontario is that they urgently need sustainability and are asking for an 8% increase in base funding for this and an HR strategy that addresses the current human resources crisis that ‘they know.

“Costs have continued to rise and demand has increased, but most programs haven’t seen an economic adjustment for so many years,” Wells says.

She calls it “a perfect storm”.

They were already experiencing high demand for services before the pandemic, and it has only increased. Combined with inflation, lack of funding and shortage of staff, they are struggling to keep all of their branches open.

“It’s not like we’re a company where we can just raise the price of our products,” Wells added.

“I think a lot of people continue to do the work in our agency, like our therapists for example, because it was in line with their values ​​and they appreciated the opportunity to make a difference and even if it wasn’t the highest paying job, they just liked the job. so they stuck with it. But there is a breaking point.

Wells said therapists can earn a lot more in private practice and with inflation it’s hard to retain them.

“We also cannot adjust salaries to be competitive and recruit staff. That’s why I say it’s the perfect storm. As the waiting lists get longer and longer, people are giving up.

Family Services Ontario has lost many counselors over the years to private practice, health care jobs, teaching jobs where they can often pay more or can hang a virtual shingle on the above their door, Wells mentioned.

“Through the pandemic we have lost one agency so far and that was in Cobourg. I suspect that before the end there will be more.

“I think family service agencies are a cost-effective solution that relieves the system in so many different ways,” she added.

Their organizations help fill care gaps in the province, often helping low-income families, people on the streets or in shelters, women and children who are victims of domestic violence.

The Cambridge agency helps people with various problems. Dearlove worries about what it will be like for low-income individuals or families to seek help if they can’t get more funding.

“It is likely that not all of these organizations will be present in the next two years. It’s getting harder and harder for smaller community counseling organizations to keep going,” he said.

“Once that resource is gone, who is carrying that burden in those communities, so that’s a big concern.”

Wells said the answer is that some communities simply won’t have access to these types of mental health supports once these agencies are gone or will have a hard time finding them because waiting lists will only increase.

Agencies like Cambridge’s FCCCND want to help more people but don’t have the resources or the wherewithal to do so.

“We were seeing a mental health crisis before the pandemic and it has absolutely grown throughout the pandemic and continues to grow and during that time we haven’t seen any new funding to help support that and our list of The wait is getting longer and we are struggling to keep up with this need.”

Men should be equal partners in family planning

Love and thunder (that we know)