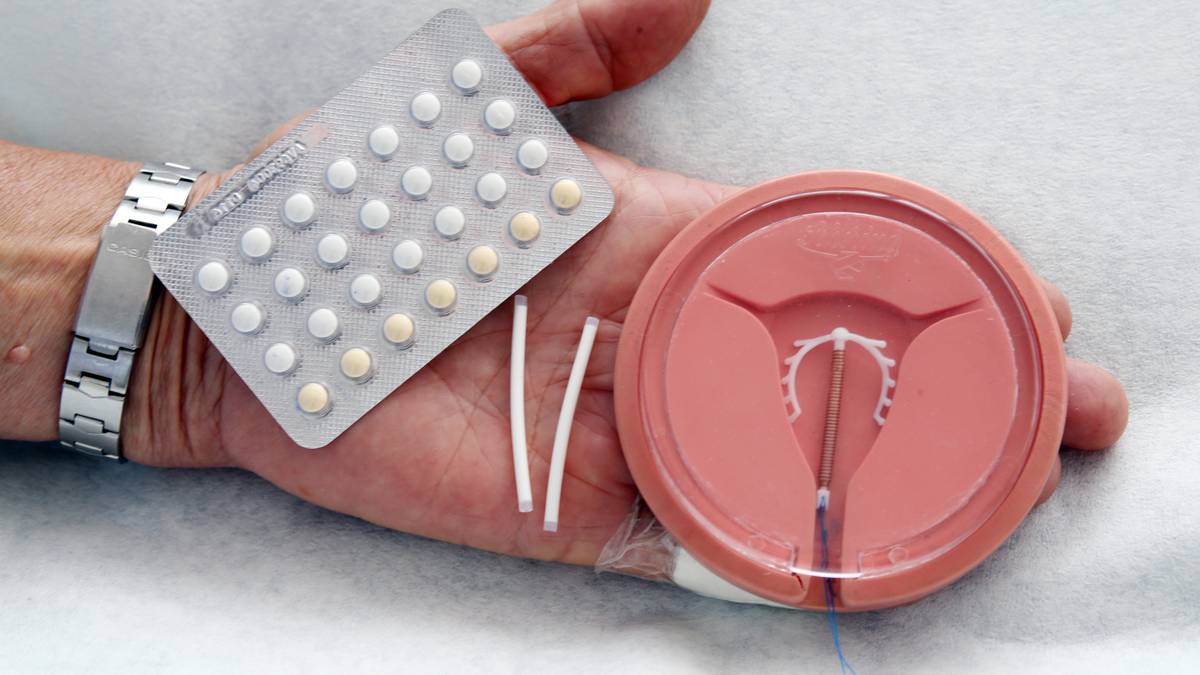 A Planned Parenthood nurse went ahead and removed a contraceptive implant from an intellectually disabled teenager as the girl’s grandmother worried about her ability to decide.

The 16-year-old girl was at risk of being sexually exploited because of her cognitive impairment, a report from the Health and Disability Commissioner into the case has revealed.

She suffered from Fetal Alcohol Spectrum Disorder (FASD) and Attention Deficit Hyperactivity Disorder (ADHD), and was assessed by a specialist clinician as unable to understand the consequences of a sexual behavior.

According to the report, the teenager had a contraceptive implant when she was 13 with the support of her family.

Three years later, she saw a Planned Parenthood nurse to have it removed because she was unhappy with its side effects.

During the appointment, her grandmother and her court-appointed guardian contacted Planned Parenthood to advise that the teen did not have the capacity to make the decision to remove the implant and asked the nurse not to remove it but to wait until she can give more information.

But the nurse deemed the patient competent to decide after consulting with senior family planning staff. She removed the implant and gave the teenager condoms for continued contraception.

Health and Disability Commissioner Morag McDowell slammed the nurse and said she should not have taken the contraceptive off until the issues raised were clarified.

This case demonstrated the need for healthcare providers to understand the impact of neurocognitive disorders like FASD on patients’ decision-making ability, McDowell said.

“People with such impairments present themselves in unique ways, with their own profiles of strengths and impairments.

“As seen in this case, individuals may have subtle impairments that may be overlooked or underestimated by those providing care.”

People with FASD can communicate and appear to understand decisions, but have trouble anticipating the consequences of decisions, she said.

“Each assessment should depend on the nature of the procedure being consented to, and it may be appropriate for providers to entrust the assessment of capacity to a more experienced colleague or a provider with relevant specialist expertise.”

His report indicates that Planned Parenthood did not have adequate protocols to deal with the situation of assessing the capacity of a young person with developmental disabilities, and that its staff did not recognize the red flags that would have had to delay the removal of the implant.

McDowell recommended that Planned Parenthood and the nurse apologize to the teen and her grandmother and arrange training on informed consent and skills assessment.

The nurse was also asked to review the Nursing Council’s code of ethics for nurses, particularly with regard to recognition and working within the limits of her competence.