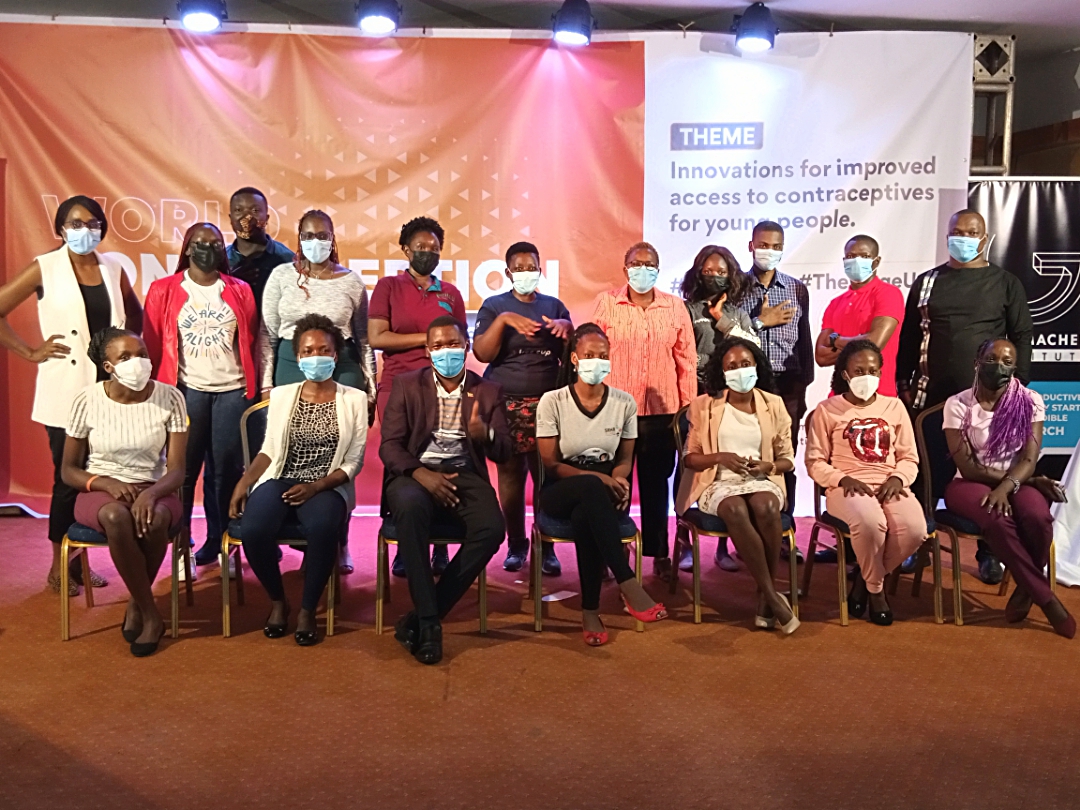 Amid the rise in teenage pregnancies during the Covid pandemic, youth leaders and experts in sexual and reproductive health and rights (SRHR) are advocating for increased access to family planning services in the country.

It was during the World Contraception Day (WCD) 2021 seminar Thursday in Kampala, on the theme â€œInnovations for better access to contraceptives for young peopleâ€.

â€œIn fact, planned pregnancies and births increase the likelihood of reaching higher levels of education, which translates into financial independence,â€ she said.

â€œThe WCD also reminds us that we must constantly raise awareness of the contraceptive methods available to a woman / girl and her partner to enable them to make a safe and informed decision regarding their reproductive health,â€ she said.

â€œCOVID-19 has exacerbated the situation of teenage pregnancies and adverse maternal health outcomes. Data from the Demographic Health Indicators Survey 2 for the first half of 2021 show that 52% of maternal births were recorded to young people under 25. In addition, 22% of all abortion cases reported during the same period were among adolescents aged 10 to 19. The latest annual National Maternal and Perinatal Death Surveillance and Response Report (MPDSR) indicates that 4 out of 10 maternal deaths reported last year were among young people under the age of 25, â€she added.

Sherat Namayanja, Miss Y + Central Region 2020/21 noted that during the lockdown, young people could not access SRHR services because, in the places where they lived, the services were not available. She explained,

â€œThe injection plan and the pills, the main family planning methods that young people choose, were not accessible either because the facilities around them did not have them or because they were refused. such services because of their young age. “

Hindu Gloria Luyinda, peer educator and disability inclusion manager, WEtalk Series Uganda, said access to information, especially during the pandemic, has been limited, especially for people who are deaf and blind.

â€œDeaf people could not access information from hospitals. Sometimes you will find that an interpreter who would facilitate them through communication is far away, making it difficult to access SRHR services and medicines, â€she said.

â€œIf we have Sustainable Development Goals (SDGs) to end HIV as a public health threat, by 2030 then we need to focus on the young population.

He added that there is a lot of lack of expertise on people talking about SRHR which needs to be addressed.