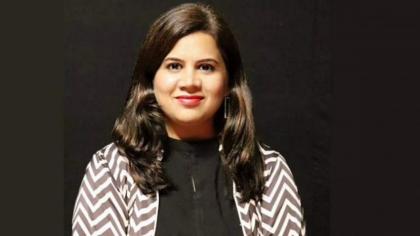 NCA Vice-Chancellor Dr. Murtaza Jafri welcomed the DG and briefed him on ongoing activities on campus.

Saman Rai invited the National College of Arts to join the mission of the Population Welfare Department in raising awareness about family planning issues.

Under the initiative, media advisors, campus ambassadors and interns would be selected from five public/private universities, preferably from the media, to spread disability messages and services.

Teachers and students would also receive a stipend for their contribution to the department, she said and added, “We provide a platform and professional opportunities for students to help them explore their true potential and express their opinions. “.

The DG and his team visited different sections of the college, including arts, design, architecture, film and television, and musicology.