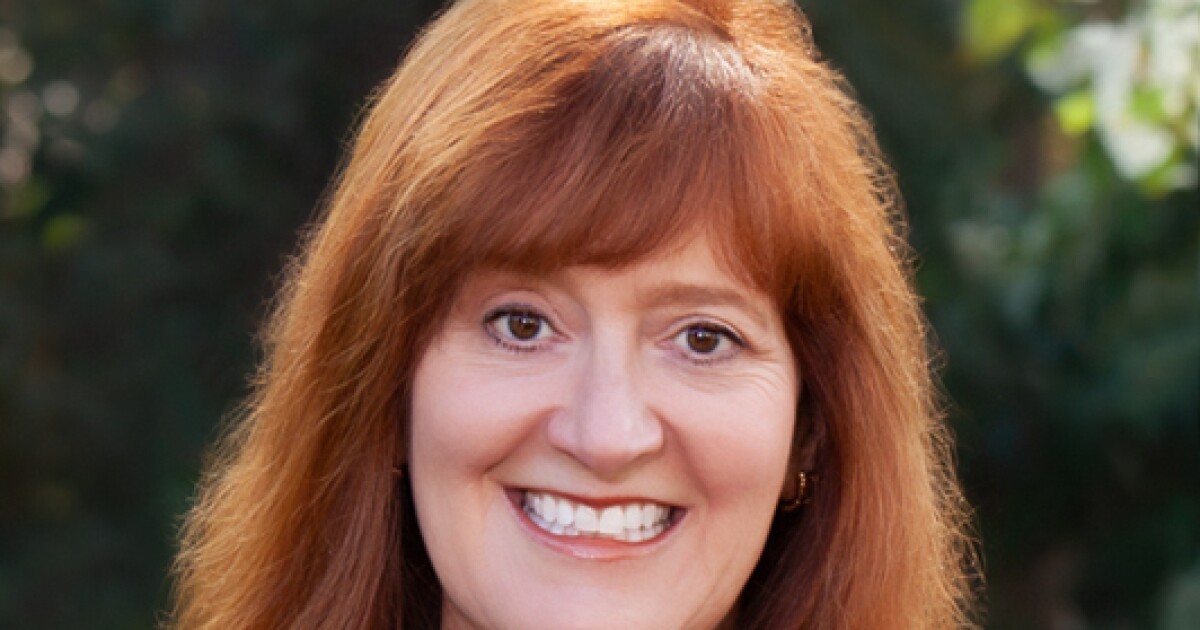 The Jewish Family Service of San Diego (JFS) has appointed Del Mar resident Emily Jennewein as chair of the association’s board of directors. Jennewein will step down from her role as Senior Vice President to replace Adam Welland as President.

A seasoned Jewish community leader for the past 20 years, Jennewein served as president of Hillel San Diego from 2017 to 2018 and 2014 to 2016. There, she oversaw the construction of the Melvin Garb Hillel Center at State University. of San Diego and gained unanimous approval. San Diego City Council to build the Beverly and Joseph Glickman Hillel Center in UC San Diego. From 2011 to 2013, Jennewein was president of Congregation Beth Israel.

Jennewein’s daughters began to involve the family in the nonprofit organization after volunteering for JFS ‘Hand Up Food Pantry.

â€œEmily’s dedication to the Jewish community, as well as San Diego in general, is well known throughout the region,â€ said CEO Michael Hopkins. â€œJFS will definitely benefit from her experience and we are confident that she will bring her passion to this role and expand our reach. “

Jennewein was a director of a website and a marketing communications company for 25 years before retiring from work. She graduated from Amherst College and received her MBA from the Tuck School of Business at Dartmouth College.

â€œI feel truly honored to become the Chairman of the Board of Directors of JFS, and I feel a tremendous responsibility to ensure that this organization serves the well-being of the entire community – making the world a better place to be. all of them, â€Jennewein said.