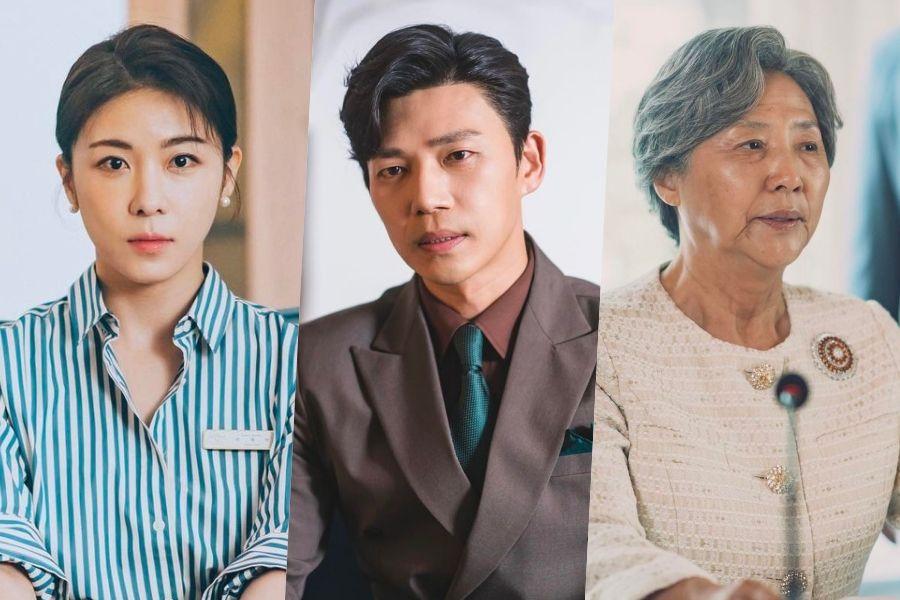 New stills from KBS2’s upcoming drama “Curtain Call” have been released, showing off the main cast and the hugely diverse cast of characters they’ll be portraying.

“Curtain Call” is a drama series that will tell the story of Ja Geum Soon (Go Doo Shim), an elderly woman from North Korea who recruits a young theater actor named Yoo Jae Heon (Kang Ha Neul) to direct her latest wish with the little time he has left. The drama will center on Ja Geum Soon’s family and the bonds between these five people at Ja Geum Soon’s Paradise Hotel.

The newly released photo shows that Ja Geum Soon is a woman who is a pillar of strength, exuding nothing but confidence as she controls herself and others.

After that comes Ja Geum Soon’s youngest granddaughter, Park Se Yeon (Ha Ji Won). She is the manager of the Paradise Hotel and tends to her grandmother’s business, doing everything she can to carry on her grandmother’s legacy. In direct opposition is Park Se Yeon’s older brother, Park Se Joon (Ji Seung Hyun), who is pushing for the hotel to be sold as he believes its business value is plummeting. The two face off in a strong battle of wills, not stopping in their individual pursuits of what they believe to be the right choice. 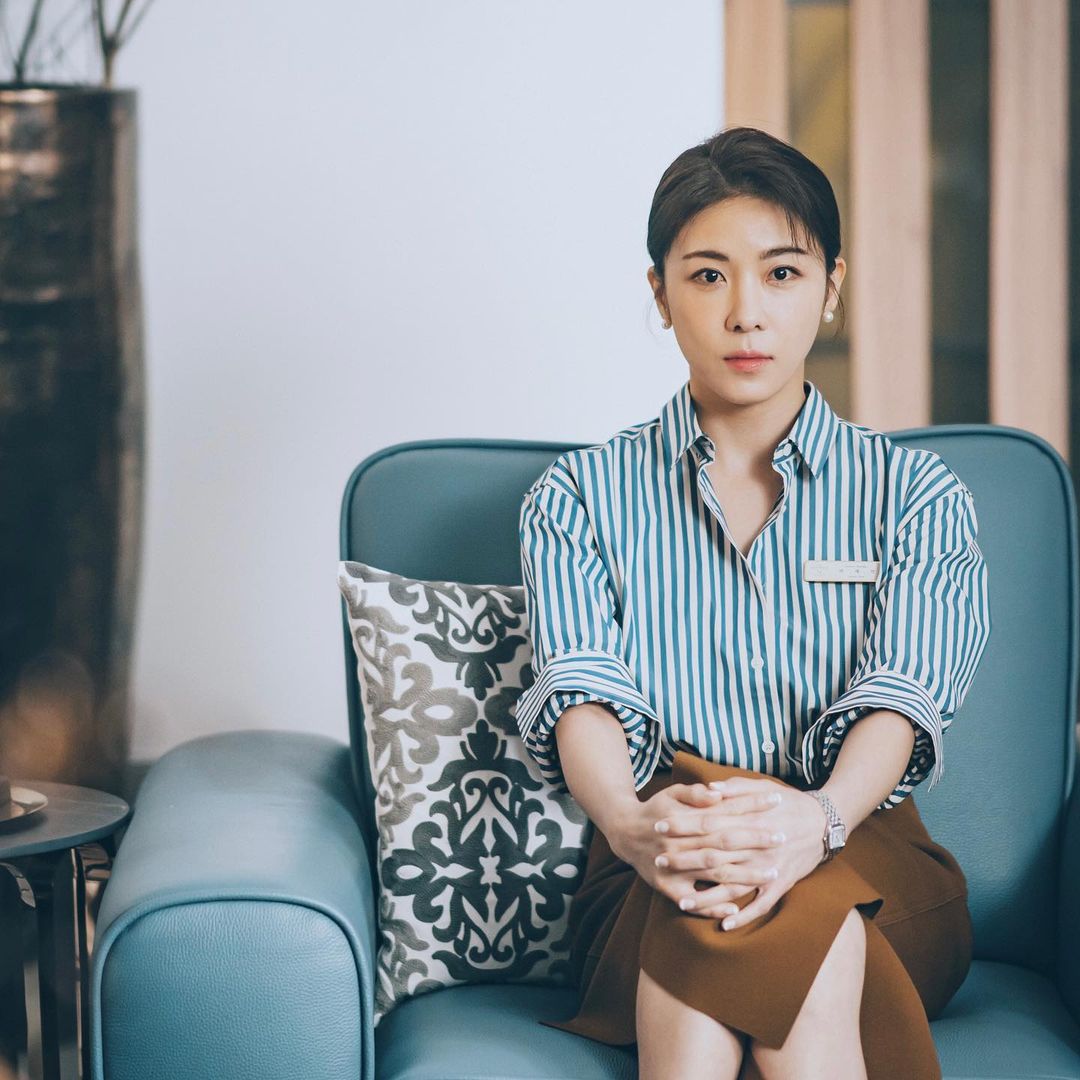 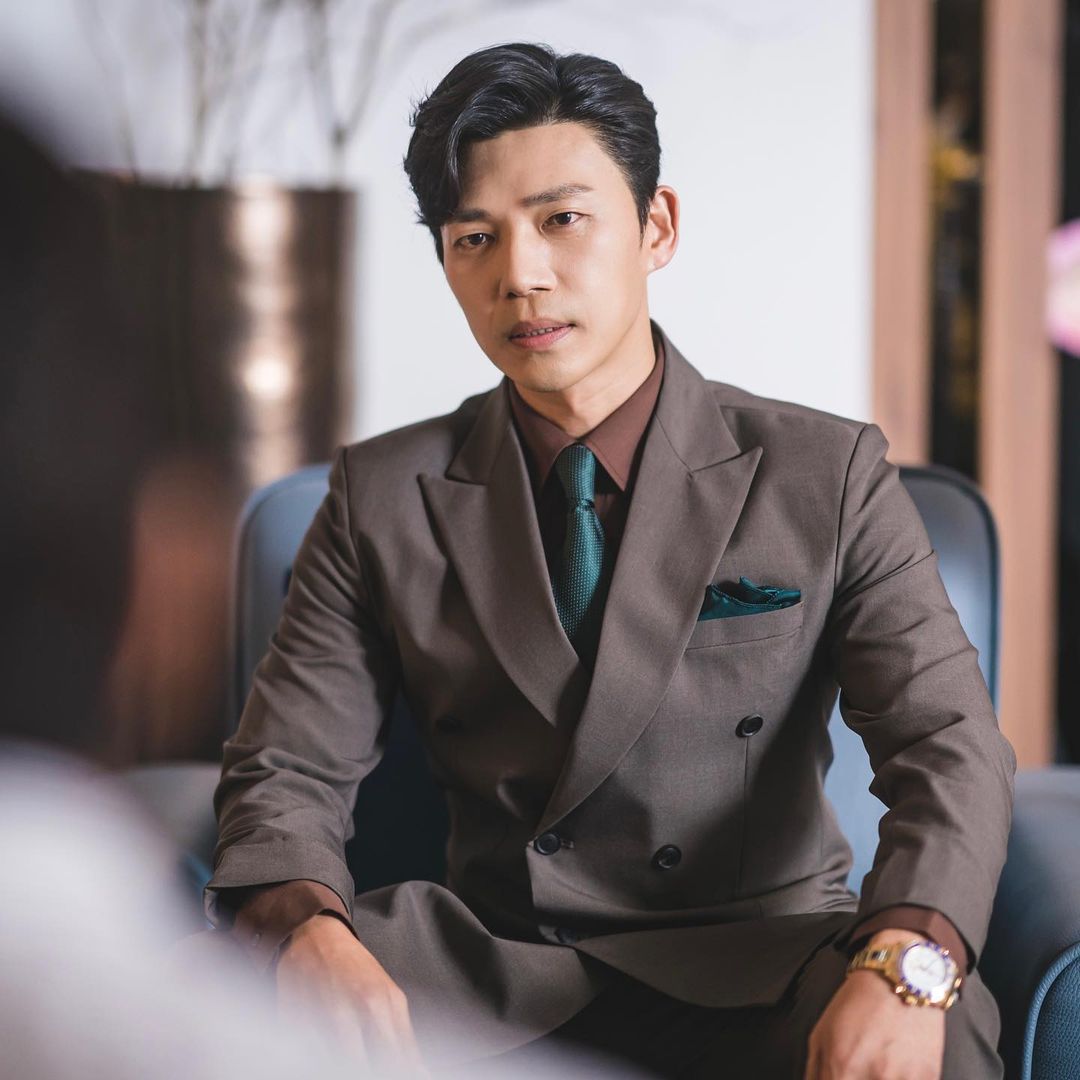 Then there’s Park Se Gyun (Choi Dae Hoon) who got separated from his siblings’ fights. In the still image, he gives off an air of indifference and general disinterest in the events inside the hotel, but the spark of something sharp and cutting in his gaze should not be ignored. 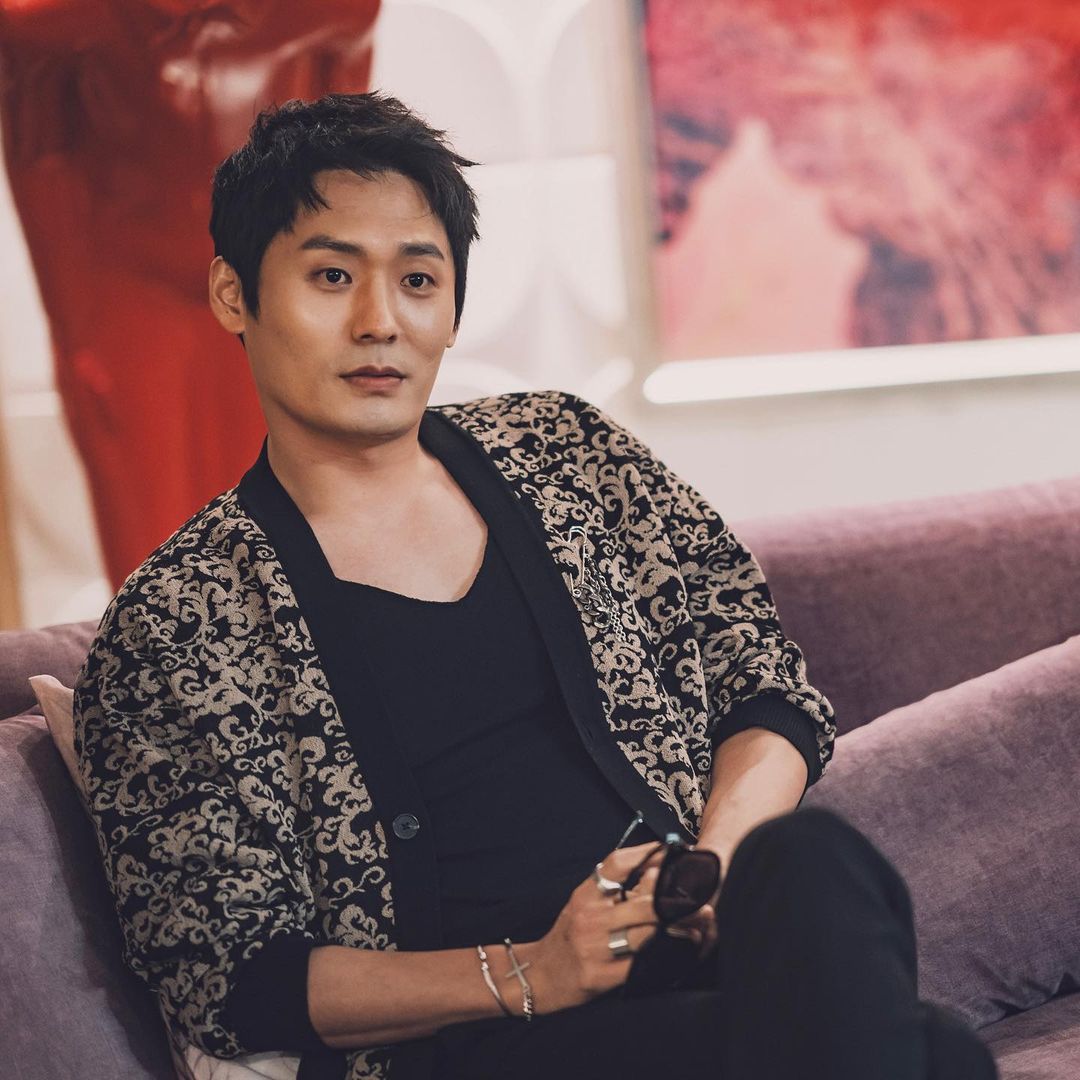 Finally, there’s Park Se Joon’s wife, Hyun Ji Won (Hwang Woo Seul Hye). Former news anchor, Hyun Ji Won voices her support for her husband’s plan to sell the hotel, wanting nothing more than to escape the stuffy atmosphere of the Ja Geum Soon house. While seeming to be a rather small presence among the other family members, Hyun Ji Woo’s relationship with her husband and character development will make viewers want to keep a close eye on her. 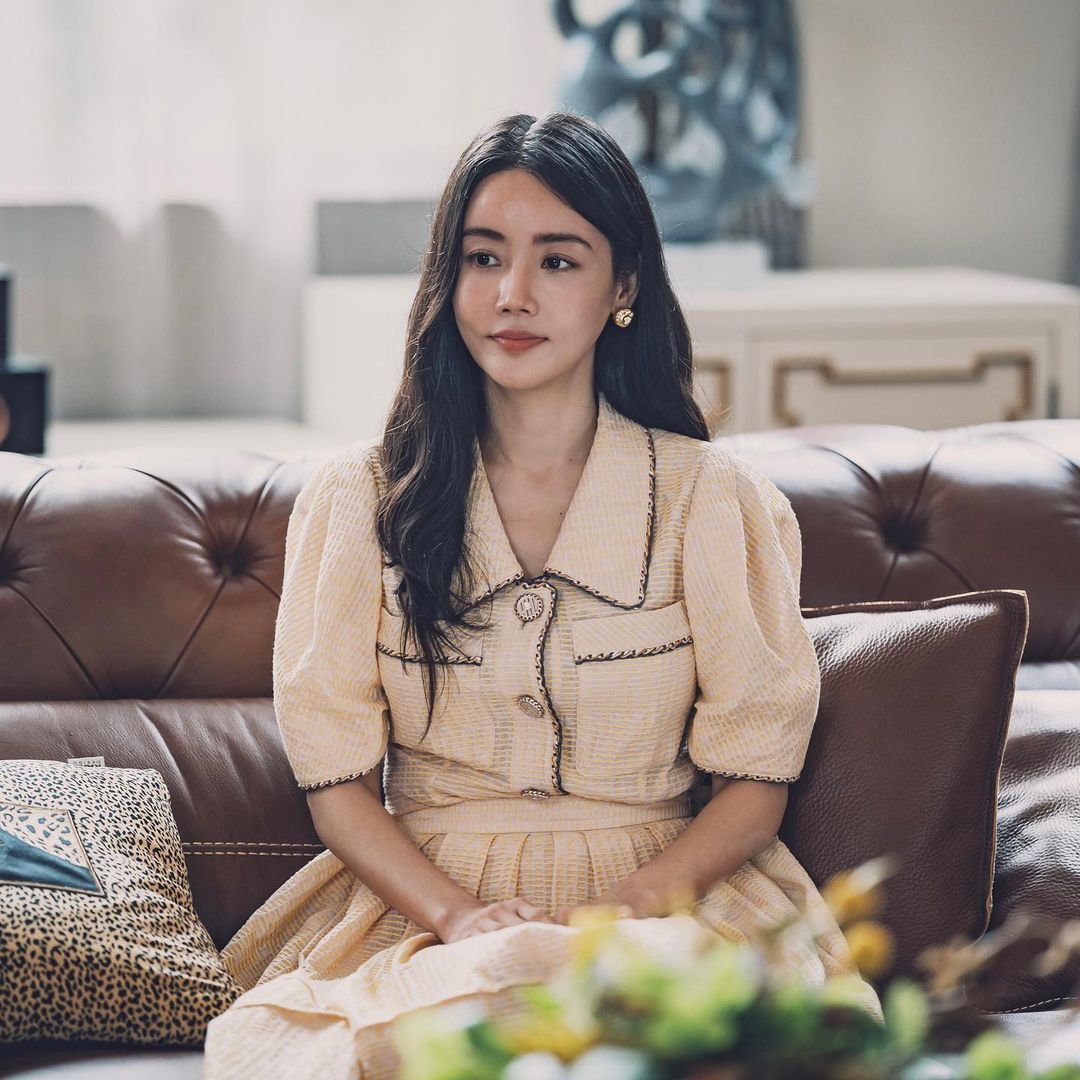 What will happen between these five characters? And how will Yoo Jae Heon fit in amidst all of this? Anticipation is undoubtedly building for the premiere of this drama as fans speculate on the truths, lies, and secrets that will be uncovered.

“Curtain Call” will air every Monday and Tuesday on KBS2 starting October 31.

In the meantime, reunite with Ji Seung Hyun in “Why Her?” here!

How does this article make you feel?