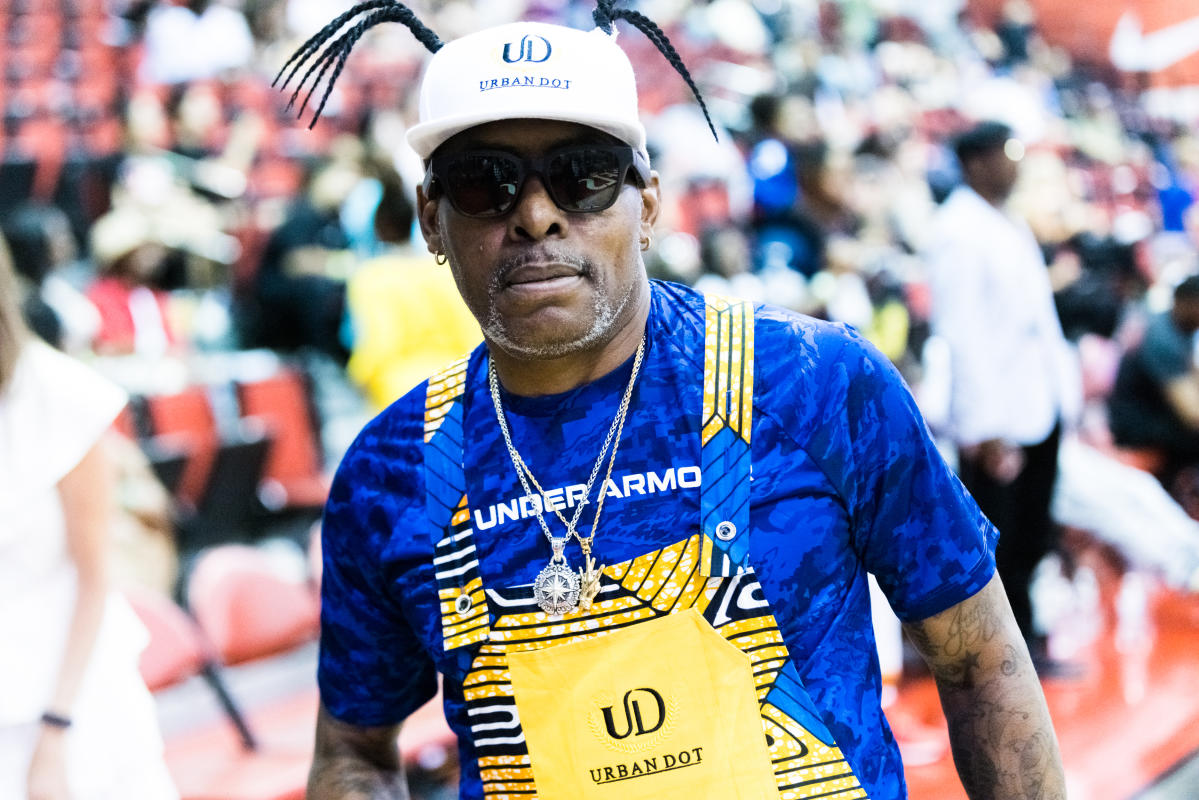 While Coolio will live on in the memories of Hip-Hop fans for generations to come, the late rapper will be even closer to his immediate loved ones as his ashes will be turned into treasured pieces for his family.

TMZ reports that his death certificate confirms the Los Angeles rapper was cremated. The plan now is to enclose her ashes in jewelry that will be worn by her 10 children and other family members, in particular pendants that will adorn necklaces distributed to all.

The late rapper’s longtime partner, Mimi Ivey, said Daily Mail that he asked not to have a full funeral and just be cremated. She shared her account of the day (September 28) she found out he was dead.

“I just remember all the air and life coming out of my body,” Ivey said. “I was outside, getting ready to take my son to football practice. All I remember is falling to my knees. I collapsed.

Coolio, real name Artis Leon Ivey Jr., was known for the classic record “Gangsta’s Paradise” and “Aw, Here it Goes!” which was the theme song for the popular Nickelodeon show Kenan and Kel. He made his solo debut in 1994 with It takes a thiefwhich peaked at No. 8 on the Billboard 200 albums and was certified Platinum months later.