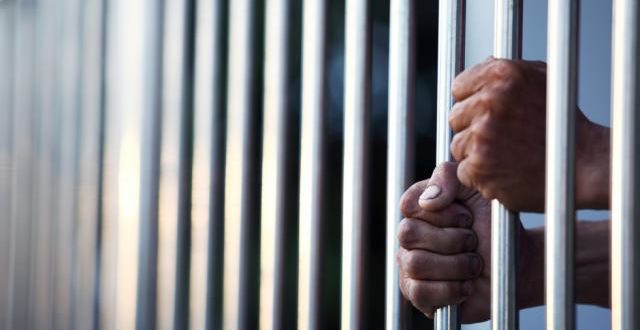 She said the bill would also ensure that offenders such as convicted parents and caregivers would be able to serve their sentences without being separated from their families for years, as is the case in the sentencing system. deprivation of liberty.

The Community Service Bill, which is an alternative to custodial sentencing for those convicted of certain types of offences, would see offenders perform unpaid public work within and for the benefit of a community for a period not exceeding the term of imprisonment for which the court had sentenced them.

Ms. Botchway speaking to the media at a public education workshop on the bill in Hohoe as part of USAID’s Justice Sector Support Activity, said it was high time that the country add non-custodial sentences.

She said there were a lot of downsides because the only form of punishment was custodial, adding that anyone who committed an offence, minor offense and young offenders all went to jail.

Ms Botchway said the situation had taken a heavy toll on taxpayers’ money as prisons that were expected to house around 4,000 inmates now house more than 14,000 inmates.

She said that due to the excess of inmates, most of the inmates were not able to be reformed and transformed as intended and added that the punishment was not only to cause harm to the offender, but could be a benefit to the community.

Ms Botchway said some of the benefits of the bill would include the unpaid work that offenders would give back to the government, to their community where the offense was committed and young people would not have to end their education because they had been sent to prison.

She said that most people go to prison because there is no other form of sentencing and since offenders are not reformed and society also fails to integrate offenders, it they only had to commit crimes to return to prison.

Ms Botchway called on participants to advocate and spread the message to others and lobby together for the passage of the Bill which has yet to be sent to Parliament.

She hoped that the bill would be passed before the dissolution of the current Parliament.

A nationwide outreach program is expected to be rolled out after the bill is passed to educate the public on how to integrate and associate with offenders who may render services as part of the sentence. works of general interest.