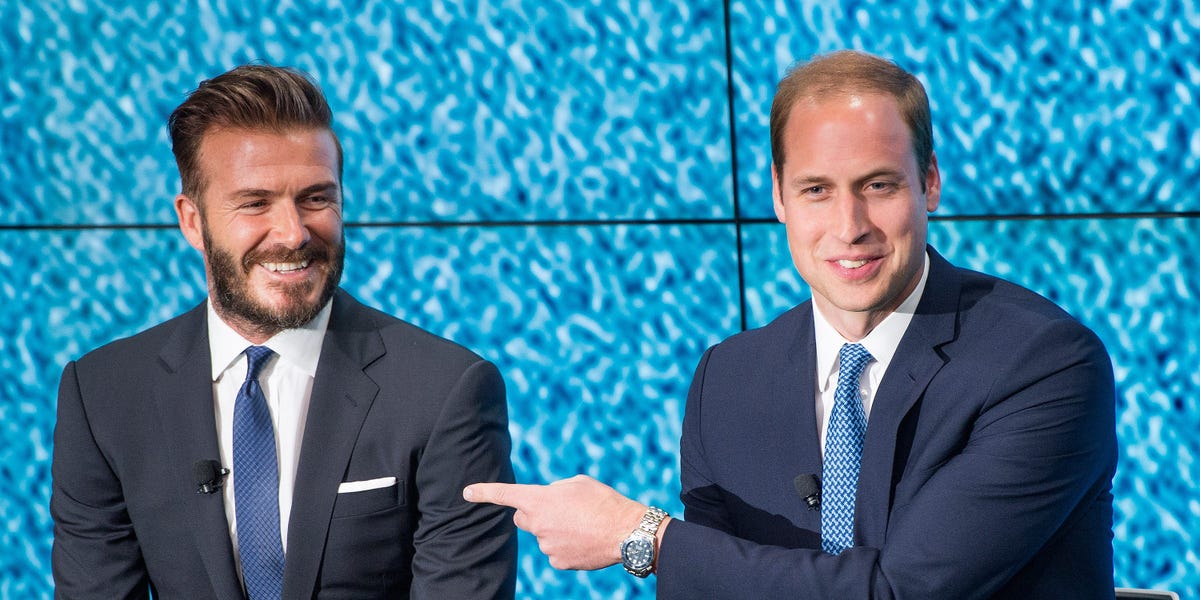 Celebrities who are friends with members of the royal family

Harry and Markle became neighbors to Katy Perry and Orlando Bloom in July, and they are keeping in touch to warn of nearby paparazzi.

Harry and Markle became neighbors of actor Orlando Bloom and his fiancee, Katy Perry, in July, when the royals moved into their $ 14.65 million estate in Montecito, Calif. Perry and Bloom bought their $ 14.2 million Montecito mansion in October 2020.

In a 2021 episode of Dax Shepard’s “Armchair Expert” podcast, Prince Harry explained that he and Bloom, who has a daughter, Daisy Dove, along with Perry, alert each other when there are photographers in the area.

“Just two days ago Orlando Bloom texted me because he’s on the road and we’re kind of keeping in touch because of the paparazzi,” Harry said. “He sent me a picture, which his security got, of this long haired guy in a beanie, with his AirPods in it, with his huge camera in the back of his 4×4 truck, blacked out windows, a woman driving … and he’s lying in the back of that truck taking pictures of them with their kid, and whoever is in that area. How is that normal? acceptable? “