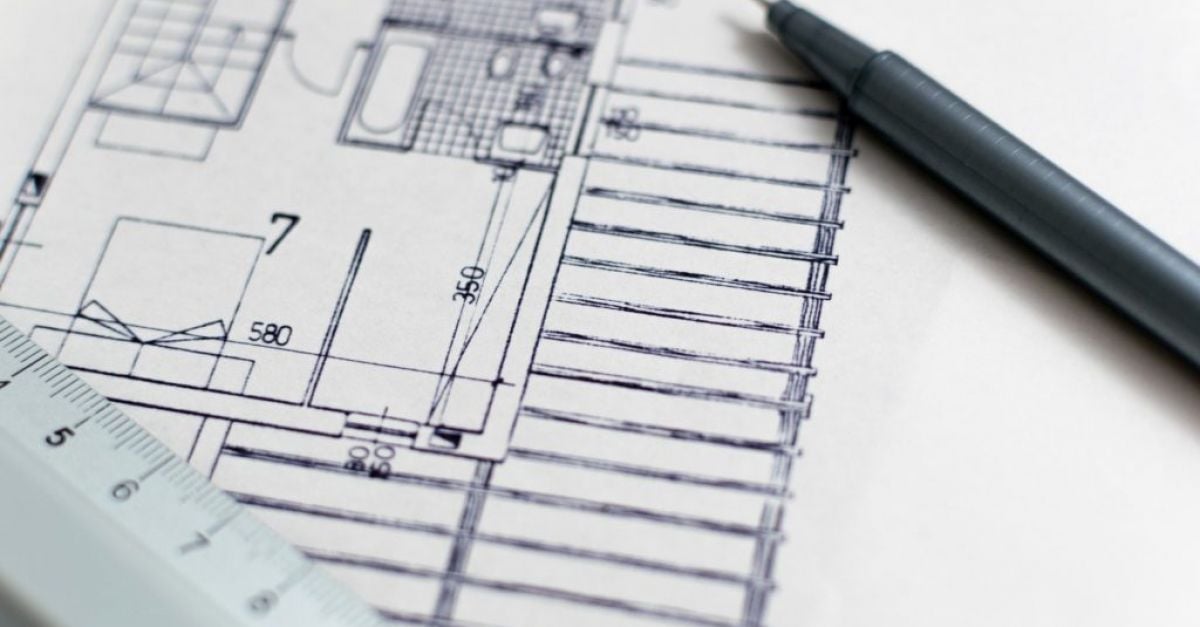 The new County Kerry development plan is to make provision to ensure that family members are given preference for a building permit on their own land.

She presented a motion to the monthly Kerry County Council meeting on the issue.

Cllr Maura Healy Rae says the provision allowing family members to have preference for a building permit on their own land and for locals should be retained in the new county development plan.

She says a number of problems persist, most notably with the intense urban pressure clause which prevents anyone from the city or elsewhere from coming to rural areas to build.

Cllr Healy Rae says it’s too restrictive for people in those areas if they don’t have land themselves or aren’t an immediate family member of a landowner.

The Independent Cllr believes that it is a fundamental right for someone to be able to build on their own family land.

Kerry County Council said a review of the county’s development plan has started.

He added that the rural housing policy will be developed taking into account the relevant frameworks, strategies and guidelines for rural housing.

The draft plan, including any areas to be designated for the purposes of any plan policy, will be presented to the full council for consideration shortly, the council added.