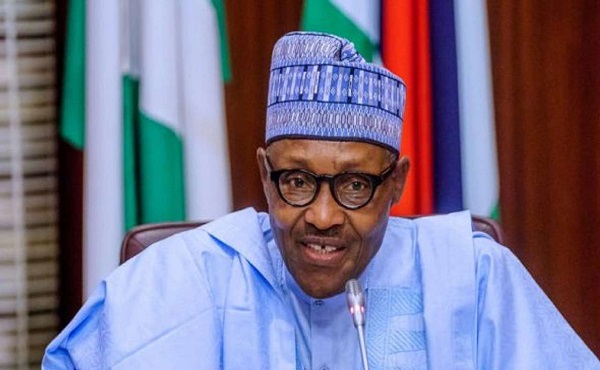 At today’s event, the President stressed the need for urgent action to address Nigeria’s high fertility rate by expanding access to modern contraceptive methods as well as encouraging spacing births across the country.

In a statement released by the President’s Special Assistant for Media and Publicity, Femi Adesina, President Buhari also inaugurated the National Council for Population Management (NCPM), which he chairs, and Vice President as Vice President with Heads of relevant Ministries, Departments and Agencies (MDAs) as members.

“This will enable Nigeria to achieve rapid fertility control, improve the health of women, adolescents, newborns and children, and other population groups,” he said.

President Buhari noted that the population of Nigeria, which is the largest in Africa, 7th in the world and among the few whose fertility continues to grow, is based on a young population, with more than 72% under the age of 30. years while half of the female population is in her childbearing years (15-49 years).

On other highlights of the revised population policy, the President explained that it stresses the importance of investing in quality education for young people (especially girls), the development of human capital, the promotion of a holistic effort to achieve a meaningful demographic transition.

The Chairman of the National Population Commission (NPC), Nasir Isa Kwarra, has urged Nigerians to embrace the lofty ideals of family planning and healthy reproductive behaviors enshrined in the policy.

Listing some salient issues in relation to the population policy, Kwarra noted that the policy review is the product of extensive consultations and nationwide engagements with key stakeholders and interest groups.

The United Nations Resident Coordinator in Nigeria, Matthias Schmale, notes that the policy brings to the fore the links between population and development and will inform work and services to improve the well-being and lives of Nigerians in the wake of the recently launched 2021-2025 National Development Plan aimed at making Nigeria the largest economy in Africa.

“Successful implementation of the national policy will most likely have positive implications for the development of maternal health, the rights of youth and adolescents and the empowerment of women and girls,” the senior official said. UN in Nigeria.

Praising the Nigerian government for initiating this policy, Schmale said the world and the UN are looking forward to a Nigeria with low maternal mortality; low teenage pregnancy and childbirth; a reduced fertility rate, increased use of modern methods of contraception and a high level of education, among others.