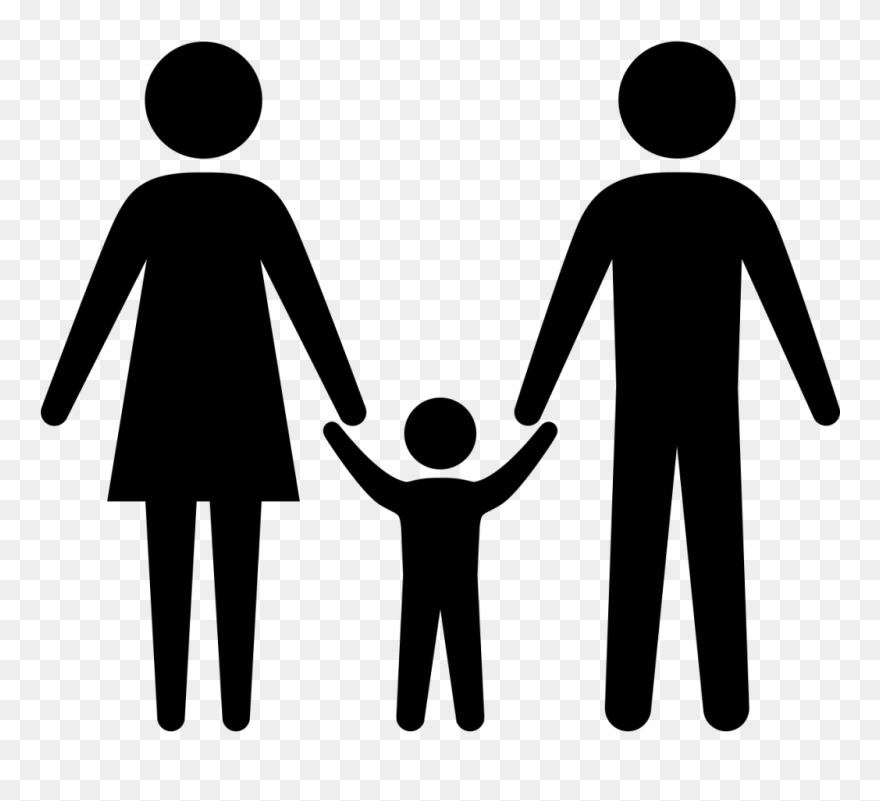 Advocates for Health (NA4H) under the umbrella of a coalition of civil society groups in the health sector, have called for an increase in the proposed health budget for 2023, especially in the family.

Alhaji Mohammed Usman, the chairman of NA4H, at a press conference in Abuja, called the 5.7% allocation woefully insufficient, given the country’s population of over 200 million. .

According to him, there is an urgent need to also increase funding for family planning products.

Usman said it was unfortunate that the government did not fund family planning in 2022 and the 2023 draft had no provision for it.

He said that despite population growth leading to high rate of maternal deaths, insecurity and poverty, the country has yet to provide the desired funding for a sustainable population.

He however called on the National Assembly to review the draft health budget to ensure adequate funding in the final budget.

“In a situation where the current proposed budget is less than N6,000 per capita, this is a very low investment for the health of Nigerians.

“It is necessary to include the four million dollars contained in the nation’s commitment to devote 1% of its budget to family planning and to improve family planning services through the use of contraceptives, interventions and counterpart funding.

“We called on the government to also increase the current 5.7% to the 15% agreed in the Abuja Declaration.

He said the government should also maintain the 1% basic healthcare provision fund as a statutory transfer as provided for in the National Health Act,” he added.

Usman also called for increased funding for the eradication of polio and other killer childhood diseases.

Offor added that the government must ensure better implementation, better use of funds and better evaluation to achieve a vibrant sector.

Offor said the budget process allowed health officials to understand the mechanisms used to allocate resources to the health sector.

“However, knowing the full cost of producing a patient service helps a health care organization determine whether a payment is adequate,” Offor said.

Similarly, Alhaji Sani Umar Jabni, Chief of Gagi District, Sokoto, said it was essential to advocate for increased budget allocation to the health sector if more domestic resources were to be raised for finance universal health coverage (UHC).

Jabni, who is also president of the Association for the Advancement of Family Planning, said the 2001 meeting of the African Union (AU) in Abuja, which hosted heads of state, committed to devote at least 15% of their annual budgets to improving the health sector.

He said it was a feat Nigeria had yet to achieve.

He said that in the 2023 budget, the provision for health at 1.58 trillion naira was 8% and insufficient.

Jabni said investing in family planning was an investment in saving the lives of women and children, adding that it would also lead to prosperity for all.

“Family planning is therefore essential to achieving the Sustainable Development Goals that aim to end poverty and improve well-being and health.

“It is also essential for eradicating hunger and promoting gender equality.

“That is why a country as populous as Nigeria must quickly release the budget for the procurement of family planning (FP) commodities,” Jabni said.

The News Agency of Nigeria (NAN) reports that the total sum allocated to the Ministry of Health from the overall expenditure of the proposed 20.5 trillion naira in 2023 is 1.097 trillion naira, including the 47.6 billion naira earmarked for the Basic Health Care Provision Fund.

However, other provisions in the draft health budget include provisions for the MDA National Health Insurance Scheme fund, N105.7 billion; for military retirees N4.4 ingots; for members of the Corps 5 billion naira and matching funding GAVI/immunization 69.5 billion naira.

When the amount is added to the Ministry of Health allocation, it still represents less than 50% of the Abuja Declaration commitment.

NAN recalls that the federal government officially launched the FP 2030 commitment in March.

Nigeria’s commitment to allocating 1% of its health budget to family planning at both federal and state levels as part of efforts to achieve FP2030 requires concerted efforts and innovative financing . (NOPE)