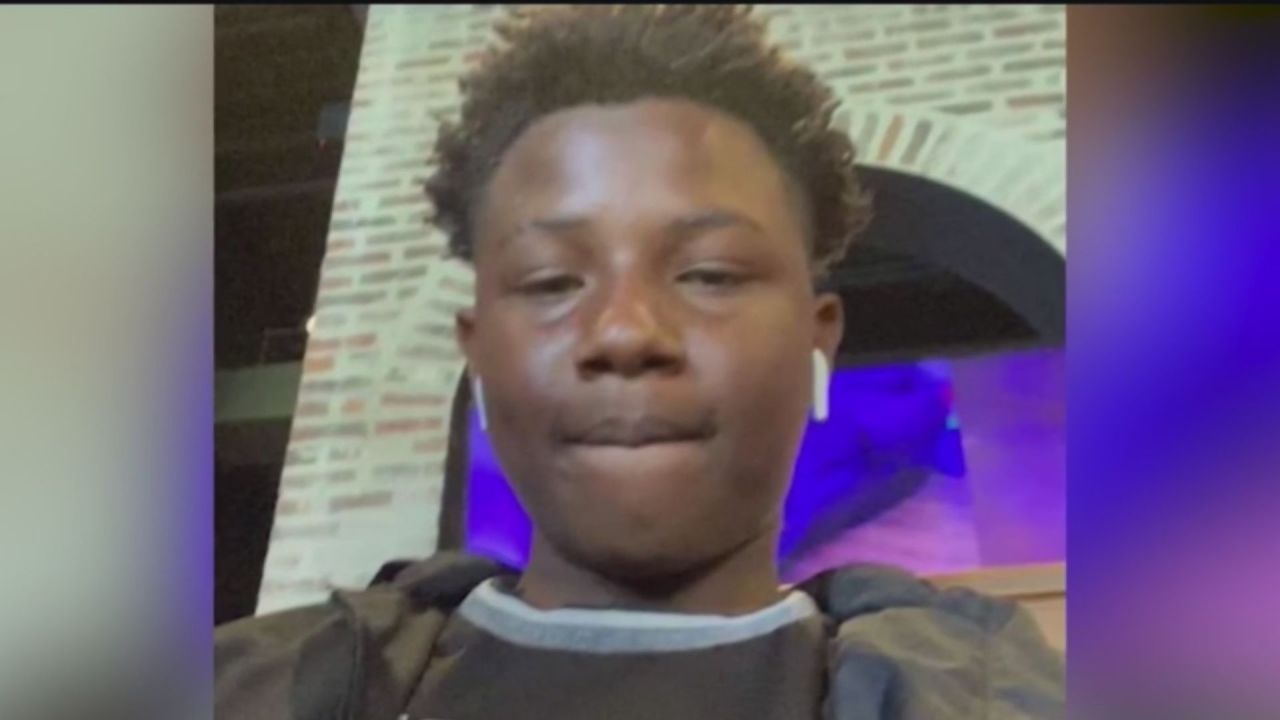 As family members mourn the death of a teenager shot dead in Thibodaux, another arrest is made in his case

SCHRIEVER, La. (WGNO) – As family members gathered to mourn the fatal shooting of Jairen Cole in Lafourche Parish, a second arrest has been made in connection with the teen’s death.

On Wednesday, September 14, the Thibodaux Police Department announced the arrest of a 12-year-old boy in connection with the shooting. The minor was incarcerated at the Lafourche Parish Juvenile Justice Center on a single count of second degree murder.

Cole’s death occurred days before when police were called to the 1700 block of South Barbier Avenue in Thibodaux. There they found the 15-year-old shot several times in the back. He died en route to the University Medical Center.

Friends and family members held a vigil at Cole’s father’s home in Schriever to celebrate his life on Wednesday night. They told WGNO’s Anna McAllister that they were devastated by Jairen’s murder and were asking local parents to step in and help stop the violence.

“I just wish I had another chance to say ‘I love you’ and I don’t have that chance,” said Frank Cole, Jairen’s father.

“I felt like I was dreaming,” added Trinity Cole, Jairen’s cousin. “I couldn’t believe it at first. I mean, when I first processed it, I was like, “Okay, this is real” and I cried a lot.

The 12-year-old is the second person to be taken into custody following the arrest of a 15-year-old on Tuesday. Cole’s family say he has argued with the other 15-year-old in the past and say he was unarmed during the shooting, but was with the wrong mob.

Student abducted after getting off school bus in St. Roch, NOPD says

“It’s not his crowd, so it was really really shocking for this to happen. He was victimized by the streets when the streets weren’t for him, the streets aren’t him,” said Shayla Cole, Jairen’s sister.

Cole’s family remembers him as a prankster and an outgoing young man who would do anything for his family.

Instead of looking forward to his 16th birthday, prom, and graduation, Cole’s family plans his funeral. It’s a void they say they will always feel, and his family is pleading with parents to get more involved in their children’s lives before tragedy knocks on their door.

Beer bottles become a beach on the North Shore

“I mean, they are children. they don’t know what they’re doing,” Frank Cole said. “Parents need to take more control. Parents, parents need to be more involved, and that can stop stuff like that.

Jairen leaves behind his parents and many brothers and sisters who loved him very much. He will be buried this Friday in Napoléonville.