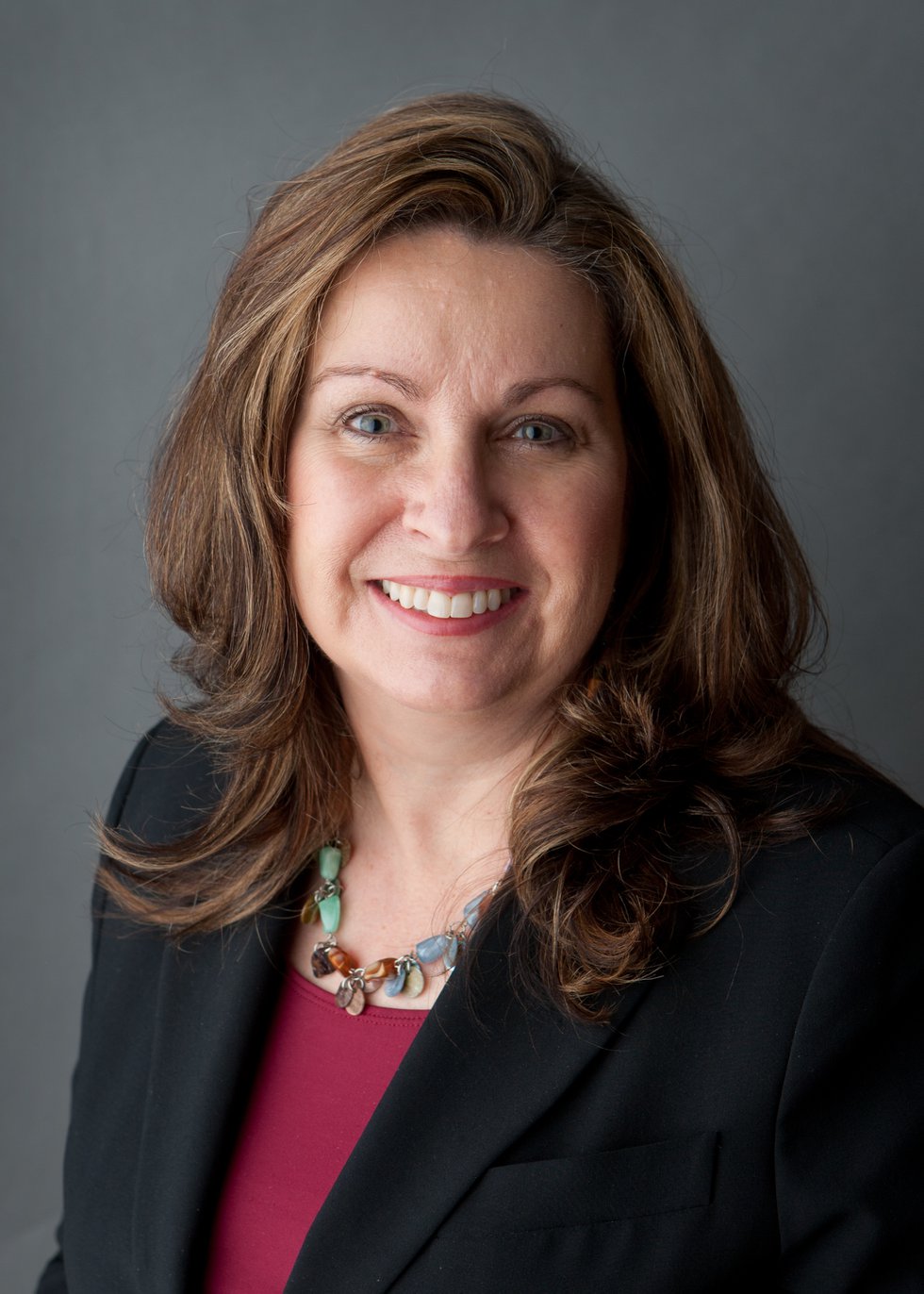 After the CEO leaves, the Family Service and Guidance Center forms a CEO search committee

The Family Service and Guidance Center has announced that CEO Brenda Mills, CPA, FACHE, will be leaving the organization after two decades as CEO and 32 years at FSGC.

â€œIt has been an honor and a privilege to serve FSGC as CEO since January 2002 and as CFO and COO from 1989 to 2001,â€ said Mills. â€œBy working with the board of directors and management team, we have made major achievements in behavioral health services for children and families in northeastern Kansas. I am proud of all that we have accomplished.

Pat Riordan, chairman of the board of FSGC, said the announcement aroused mixed emotions.

â€œBrenda has been such a strong leader throughout her tenure,â€ he said, â€œand with her leadership and vision, the agency is in a great place to move from a position of innovation. and force. “

During his tenure as CEO, FSGC said Mills led the company to become an integral part of the Topeka healthcare community as well as a leading provider of behavioral health. She has also helped cultivate positive relationships with all area school districts to become part of their behavioral health teams and grow from 130 to 250 staff.

FSGC said Mills also led the organization to purchase one building and construct two more to centralize it on a campus and create the FSGC Foundation and bring its corpus to $ 3.2 million.

Mills said there was never a perfect time to go, but she is convinced the time is right.

â€œI am leaving the Family Service & Guidance Center in very capable hands and with exciting initiatives on the horizon. New leadership and new energy will be needed to propel us forward. Someone else will jump in and have immediate success, just like I did in my early years, â€she said.

The board said it has formed a search committee to select the new CEO of FSGC.