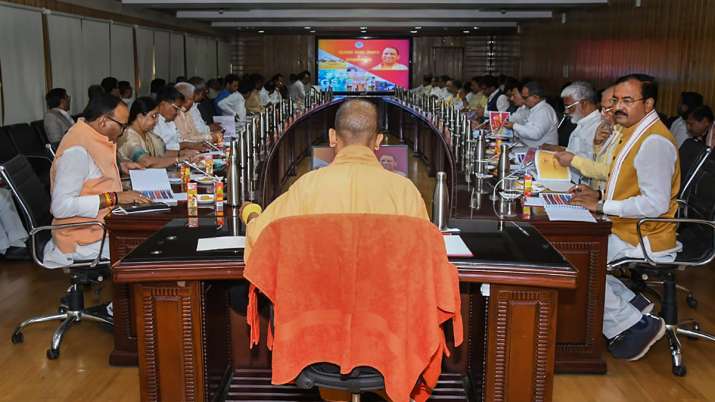 In a new missive to his ministers, the Chief Minister of Uttar Pradesh ordered them to declare assets held by themselves and their family members within three months.

According to the election affidavit filed by Yogi Adityanath ahead of the Assembly elections held in February-March, he had declared assets worth Rs 1.54 crore including cash on hand, balance bank accounts and term deposits.

Adityanath was sworn in as chief minister of Uttar Pradesh for a second term on March 25. Besides Adityanath, 52 ministers were also sworn in. According to the Constitution, Uttar Pradesh can have a maximum of 60 ministers, including the CM.

Earlier in 2017, Adityanath, shortly after taking office as chief minister of the country’s most populous state, had asked his ministers to declare their assets and property annually by March 31. to avoid staying at the luxurious property and attending parties and dinners.

READ MORE: No religious procession without permission in UP, says CM Adityanath

Family members of hospitalized patients at increased risk of CDI