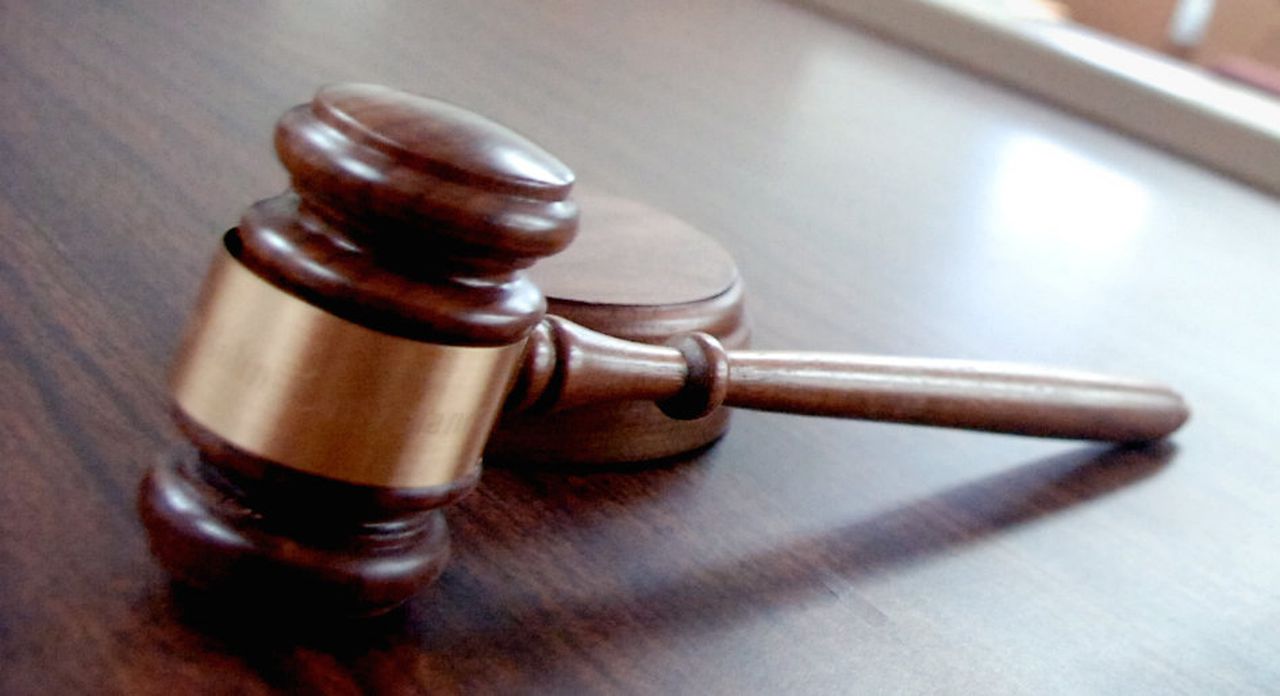 The Totowa man charged with the beating death of a 38-year-old medical technician, and three family members accused of helping him dispose of the woman’s body, all pleaded not guilty on Wednesday.

The accused killer, Justin Fisher, and three members of his family – his father, Ali Gibson, his mother, Clo Fisher, and his brother, Ali Fisher – all appeared virtually before Judge Justine Niccolai during the arraignment proceedings in Passaic County Superior Court.

All four have been charged in the death of Stephanie DeJesus, a medical technician at St. Michael’s Hospital in Newark, whose bruised body was found stuffed in the trunk of her car in her hometown of Paterson on February 25.

Justin Fisher, 30, faces the most serious charge – first-degree murder – as well as desecration of human remains, tampering with evidence, obstruction, obstructing arrest and possession of weapons. He faces life in prison if convicted of murder.

His family members have not been charged with murder, but they also face long prison sentences if convicted of desecration of human remains, tampering with evidence, obstruction and obstruction of the arrest.

Ali Fisher’s attorney, John McMahon, said he has filed a motion to dismiss the indictment against his client. The judge will hear this motion on September 19.

The judge said the case was on the expedited trial track, meaning the goal is to resolve the case within a year. The next hearing will take place at the end of August.

The state alleges DeJesus was beaten to death on Feb. 23 by Justin Fisher, after the woman came to visit him at an apartment in Totowa where he lived with his fiancée, Joelle Martucci, and their baby.

Martucci later told authorities the couple planned to move out and move in with relatives to save money for an apartment. But some of the cardboard boxes the couple had dragged around to pack their things were used to move the woman’s body into the trunk of her car that night.

Martucci, initially charged as an accessory to murder, pleaded guilty earlier this year to desecration of human remains and was given probation in exchange for her testimony.

Assistant District Attorney Jonathan Barrera told the judge the state had more than 100 video clips from surveillance cameras that allegedly show Fisher and the family moving the body. The car with the woman inside was found two days later at the corner of Ryerson Avenue and James Street in Paterson by a resident who saw blood pouring from the trunk and called police, according to the affidavit of arrest.

Barrera told the court that the state has yet to offer a plea deal in the case, but talks will continue with Justin Fisher’s attorney, Allisa Hascup.

“I will continue to discuss the matter with Miss Hascup, but for now I will reserve a plea offer,” Barrera told the judge.

Our journalism needs your support. Please subscribe today to NJ.com.

Richard Cowen can be reached at [email protected].